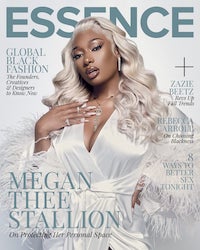 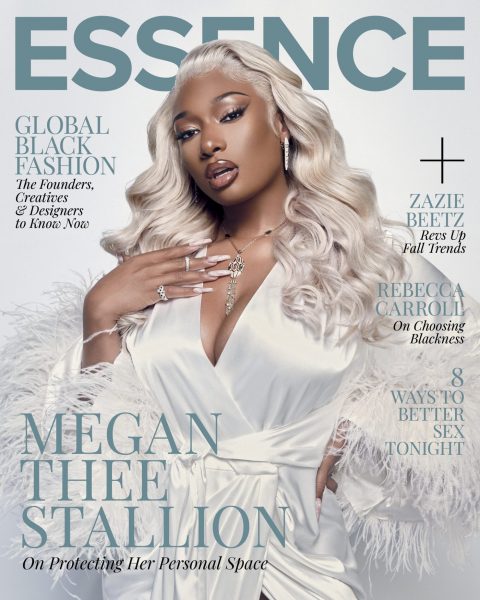 Besides ESSENCE, Ebony and Jet (all Black-owned titles), it used to be hard for Black and Brown women to get onto covers of magazines because “they did not sell“. Clearly, that has been proven a myth. Now more and more women of color are on the cover of mainstream magazines, including September issues. And this is beyond epic.

This shoot was shot by photographer Chrisean Rose and styled by Zerina Akers.

The superstar is resplendent as her alter ego “Tina Snow” and she doesn’t hold back as she opens up about growing up in Houston, sexuality, what’s behind her fierce drive, her musical influences and more.

Head over to ESSENCE to read the cover story in is entirety. 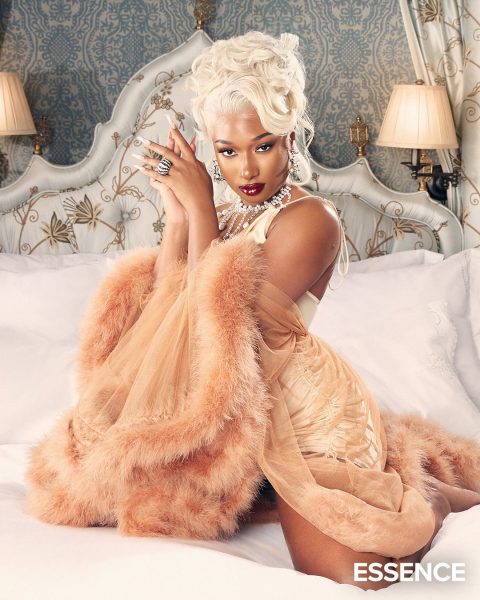 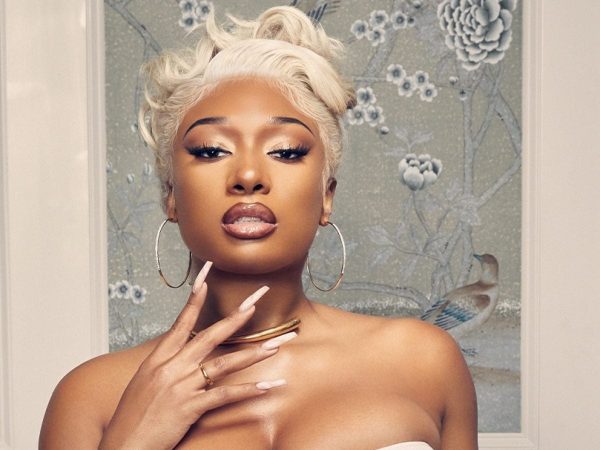 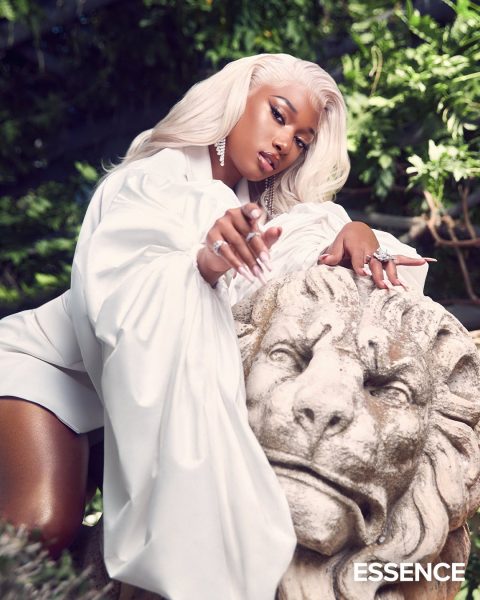 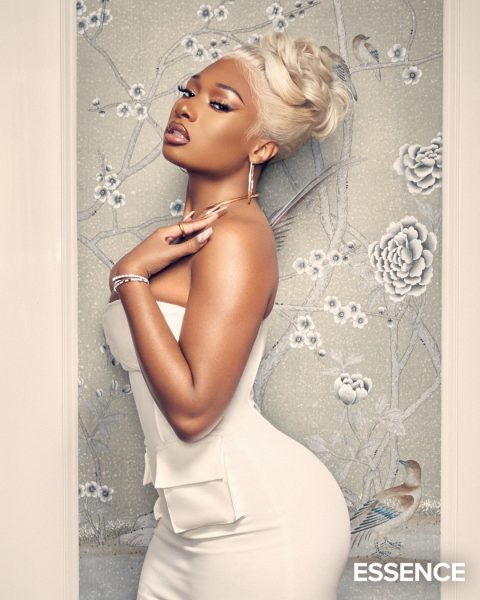 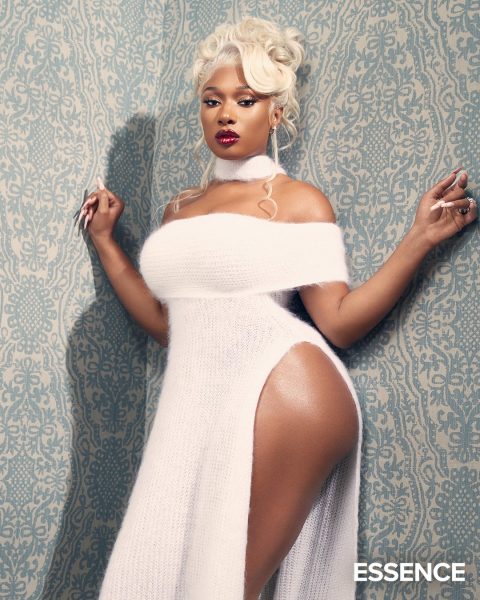