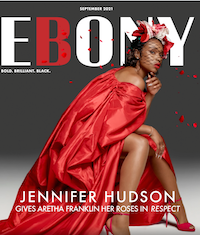 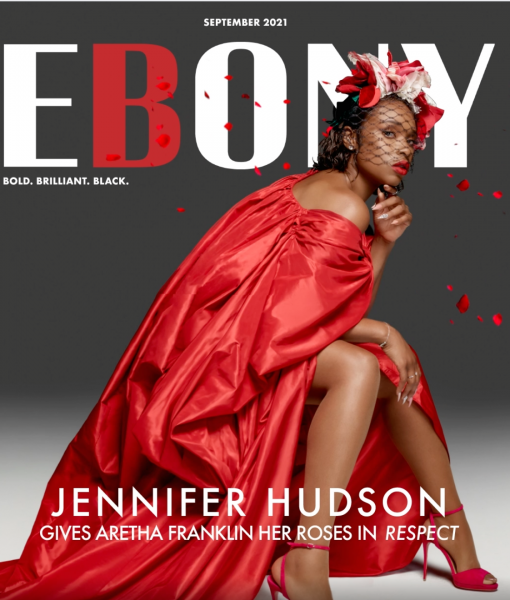 Besides ESSENCE, Ebony and Jet (all Black-owned titles), it used to be hard for Black and Brown women to get onto covers of magazines because “they did not sell“. Clearly, that has been proven a myth. Now more and more women of color are on the cover of mainstream magazines, including September issues. And this is beyond epic.

This issue was lensed by photographer Keith Major. Styling was courtesy of WAYMAN + MICAH.

Inside, Hudson reveals how a higher power has guided her through life’s ups and downs and in her exquisite portrayal of the Queen of Soul in the latest Aretha Franklin biopic, Respect. Story is by journalist Danielle Young.

Head over to EBONY to read the cover story in its entirety. 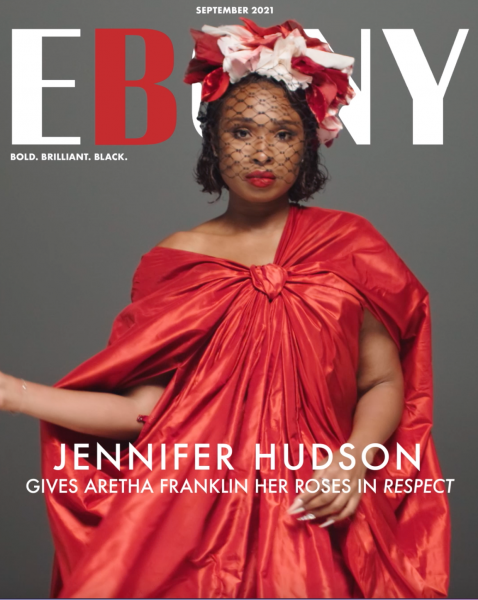 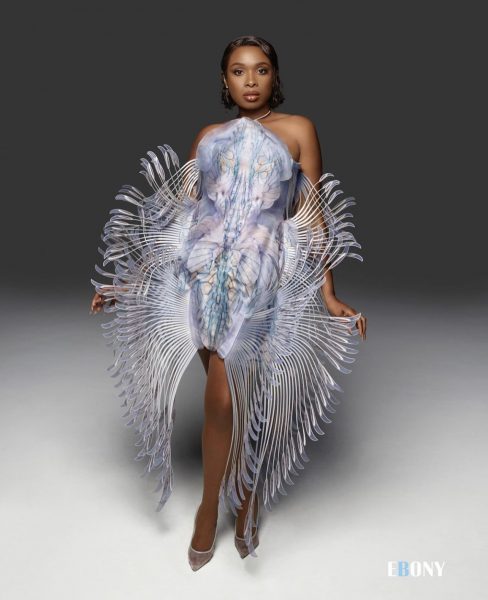 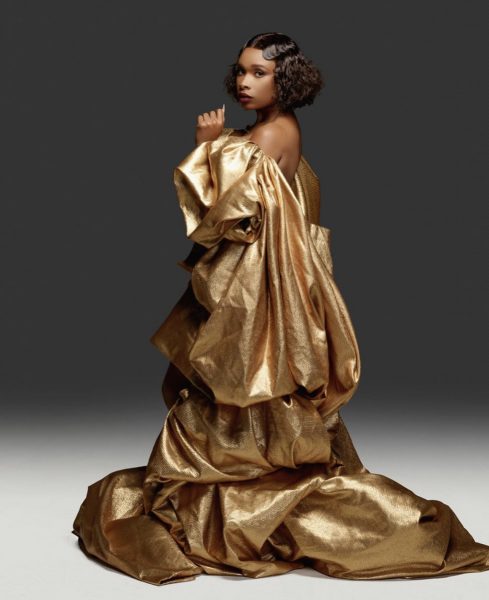 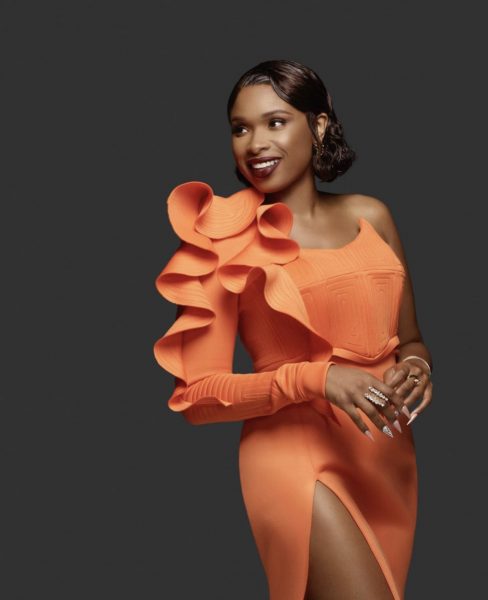 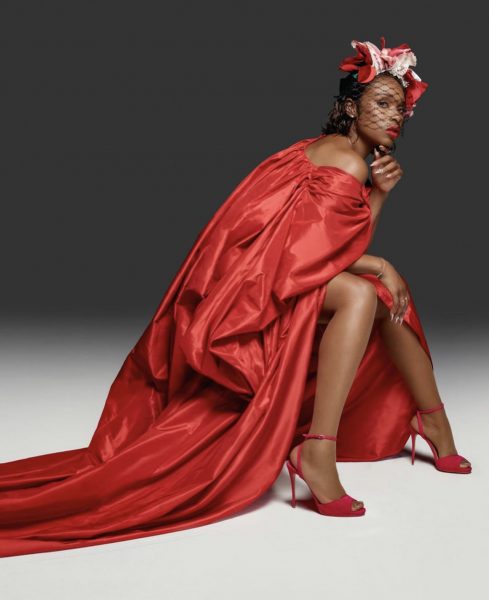