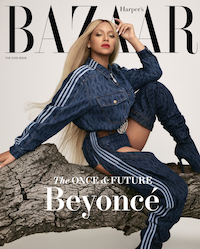 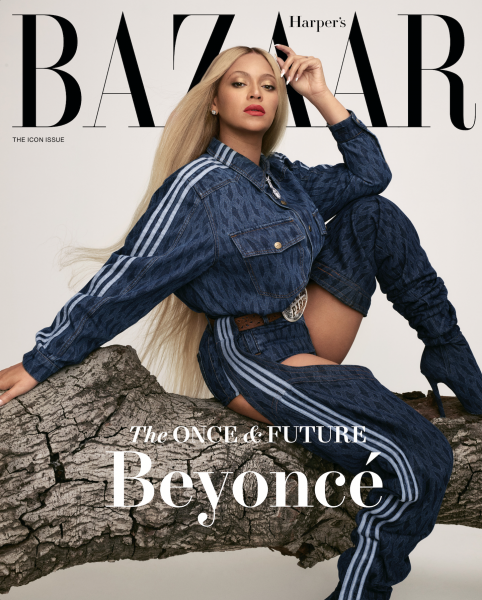 The shoot was shot by African American photographer Campbell Addy.

The BET and Grammy Award winning artist was styled by the publication’s editor-in-chief Samira Nasr and stylist Marni Senofonte.

After more than two decades in the spotlight, Beyoncé has become much more than a pop icon. She’s a cultural force who has routinely defied expectations and transformed the way we understand the power of art to change how we see ourselves and each other. But at 40, she feels like she’s just scratched the surface.

She’s also a mother of three, to nine-year-old Blue Ivy and four-year-old twins Rumi and Sir, with husband JAY-Z.

Head over to Harper’s BAZAAR to read the cover story in its entirety. 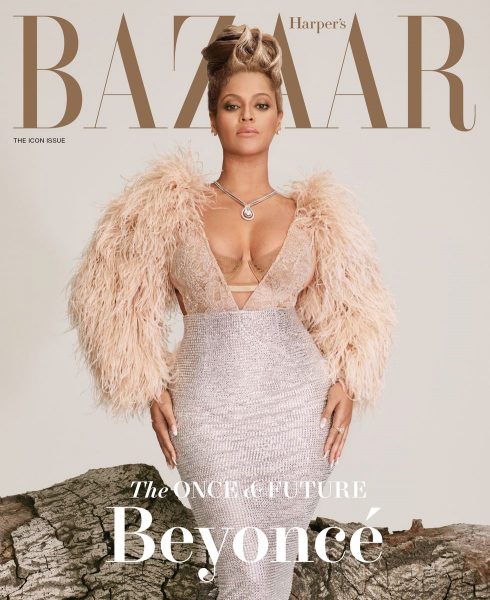 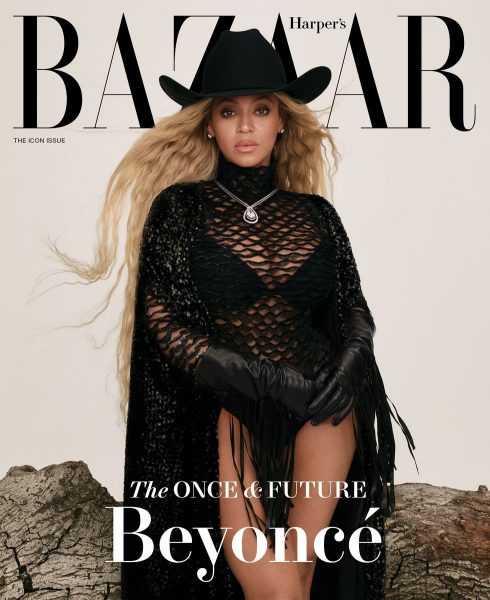 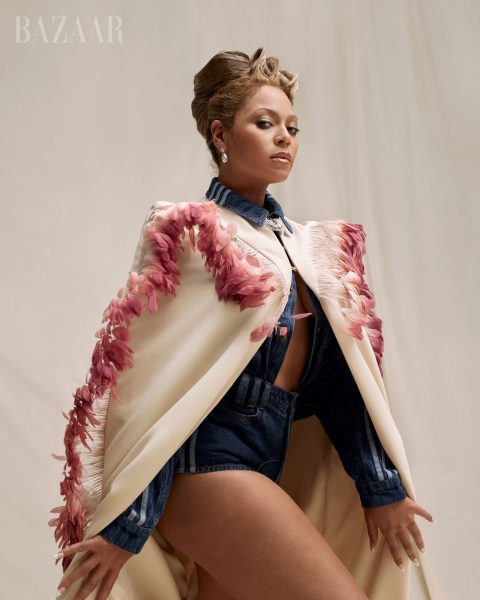 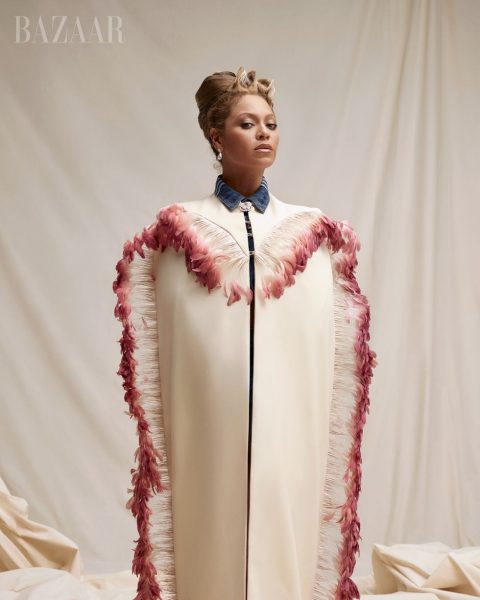 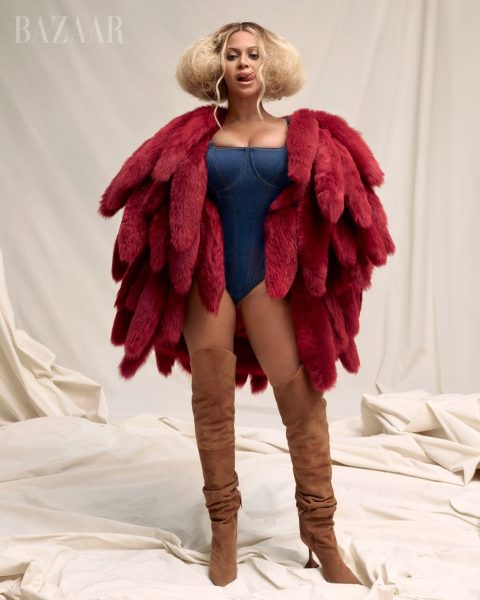 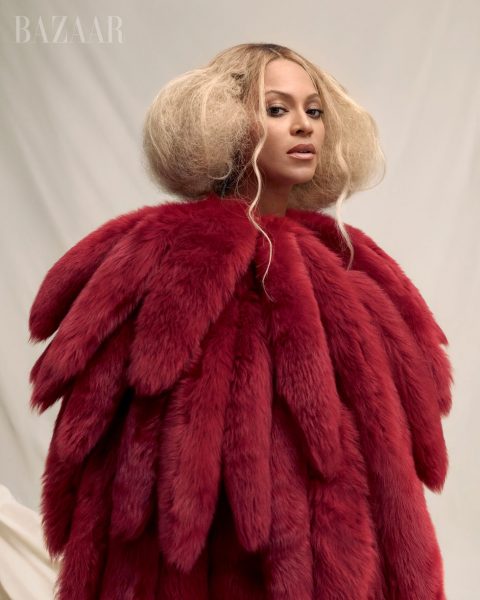 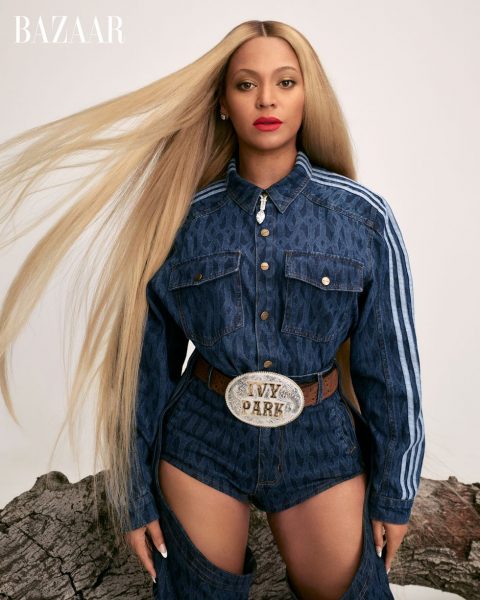 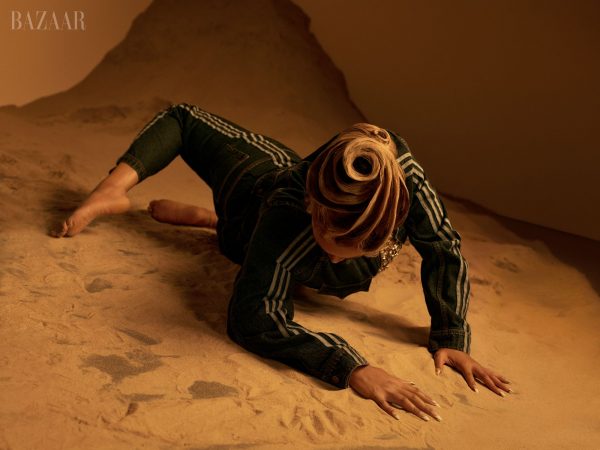 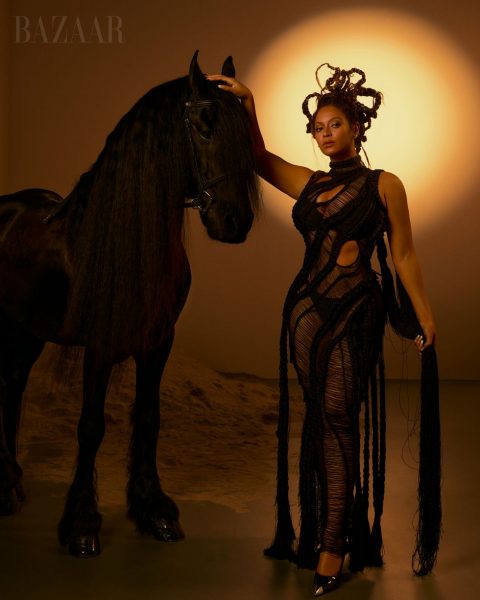 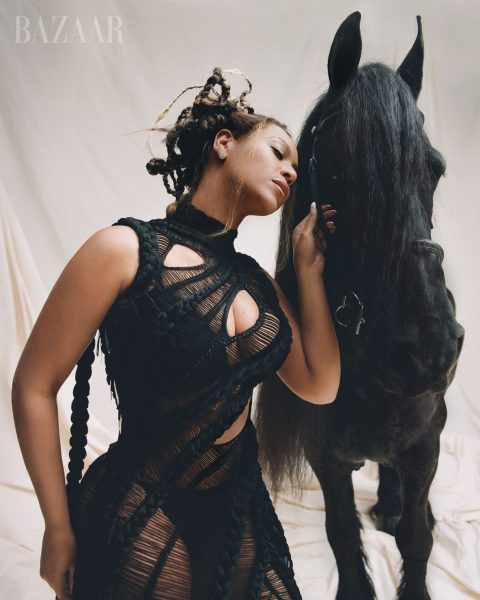 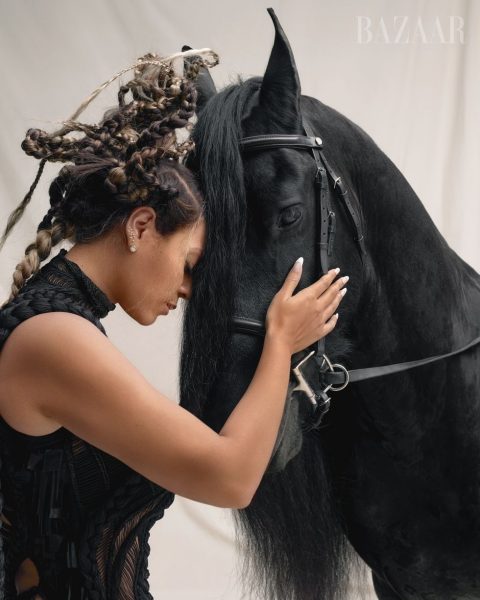 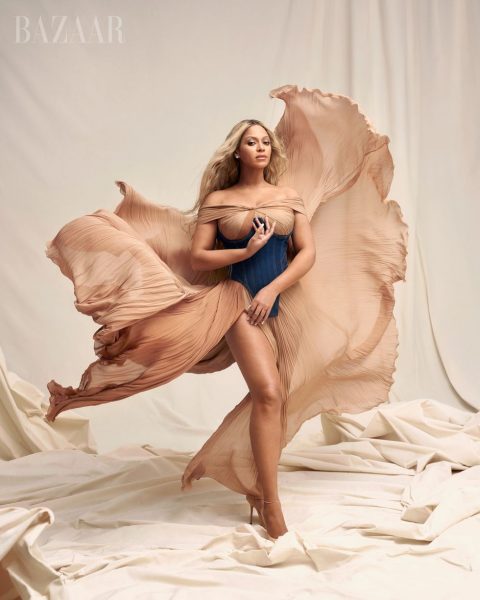 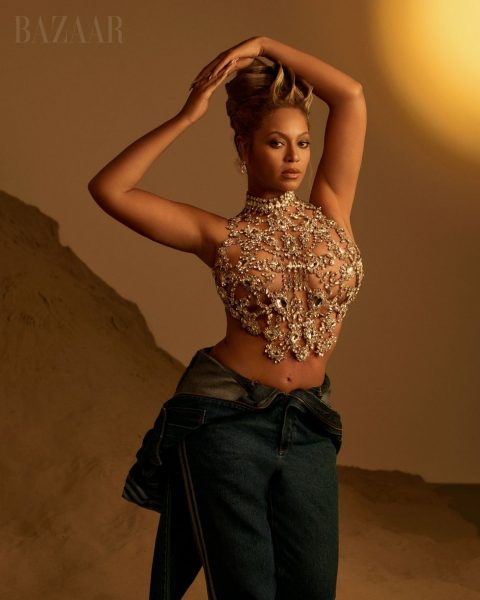 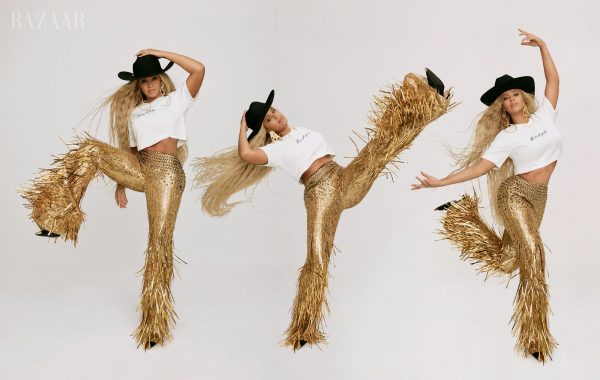