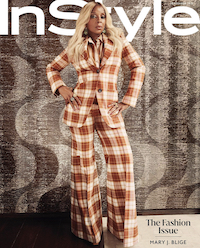 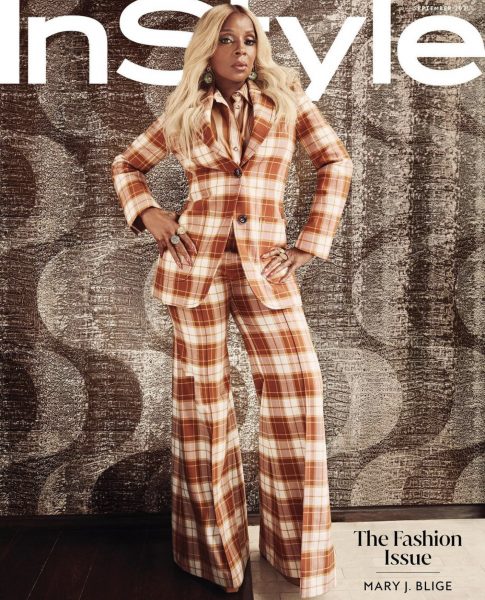 Finding real love for herself has been a long journey, but the Yonkers, NY – native is finally getting there. The singer, actress, and entrepreneur talks new projects, having fun with fashion, and finding peace at the.

Head over to InStyle to read the cover story. 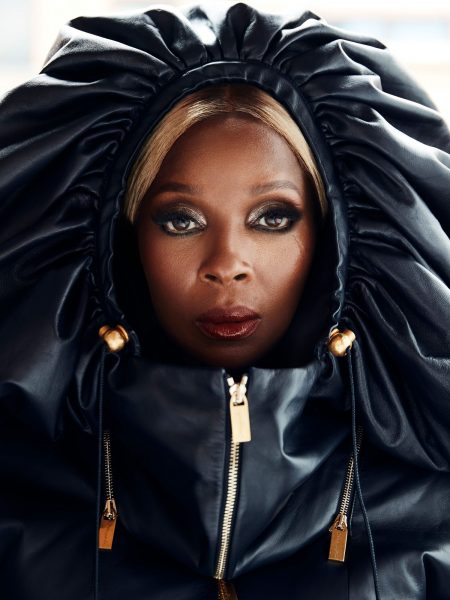 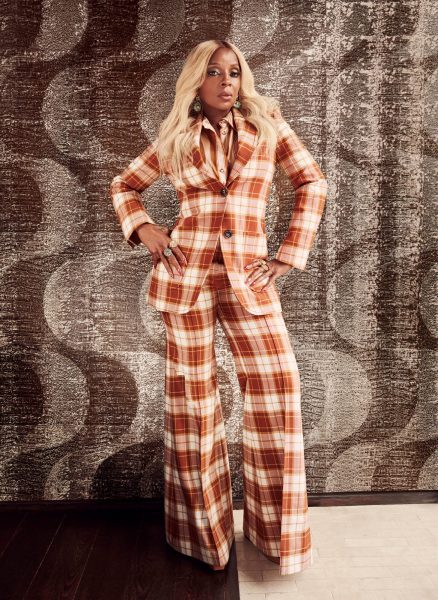 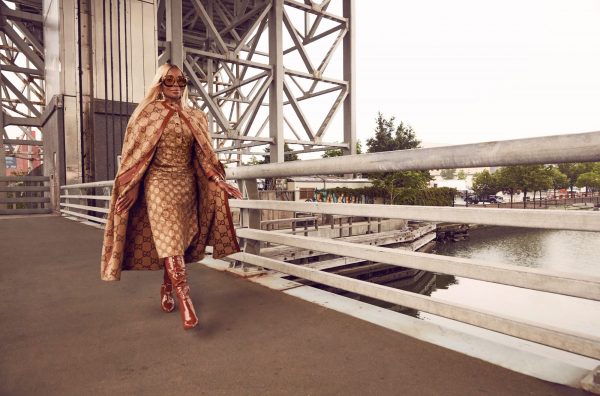 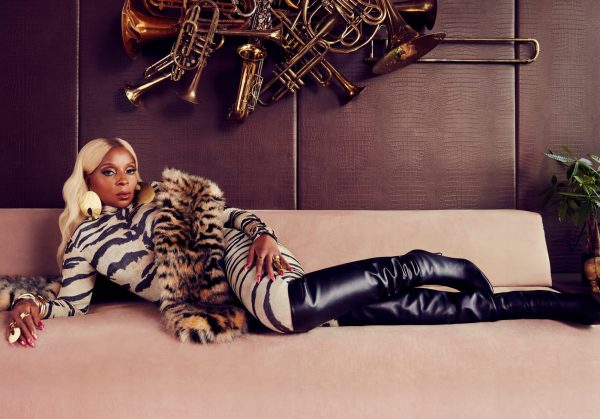