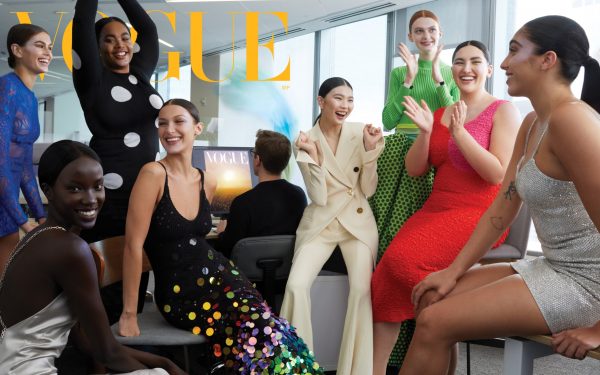 UNITED STATES —  The September 2021 issues are now arriving on the Internet and newsstands around the globe. Magazines are bringing their A-game with eye-catching covers and statement-making editorials. Some issues even weigh more than a pound and has over hundreds of pages.

Styling was courtesy of Gabriella Karefa-Johnson and Tonne Goodman.

This issue also marks the most extensive global content collaboration for Vogue since Condé Nast merged its international and U.S. branches and promoted Anna Wintour as its global head. Readers across the world will see a different model or celebrity on newsstands this month, but they will find many of the same images and profiles inside, including a feature spotlighting emerging designers and another on Miuccia Prada and Raf Simons. 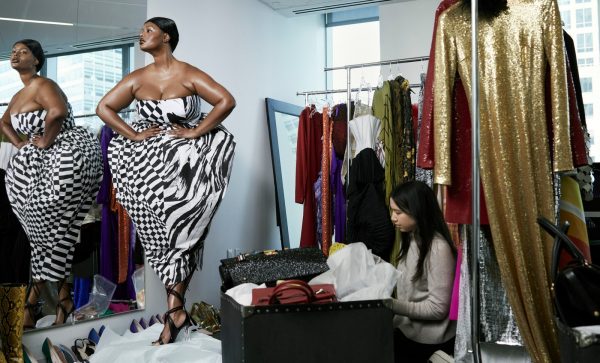 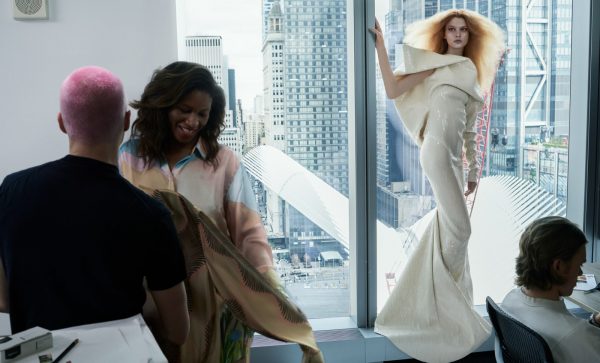 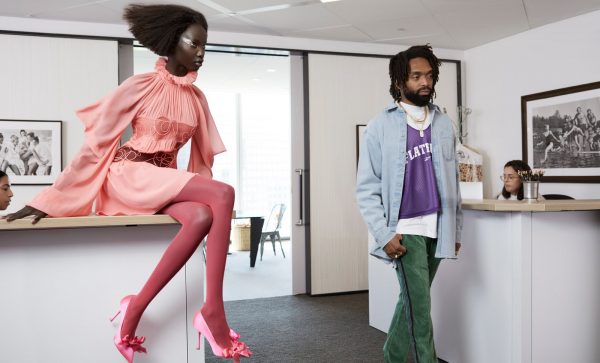 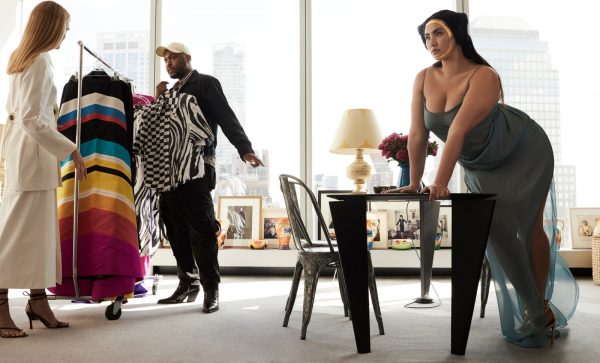 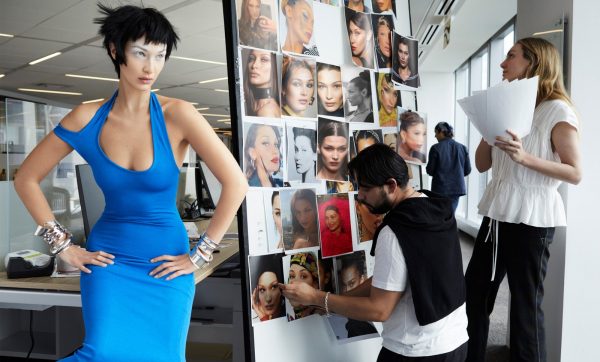 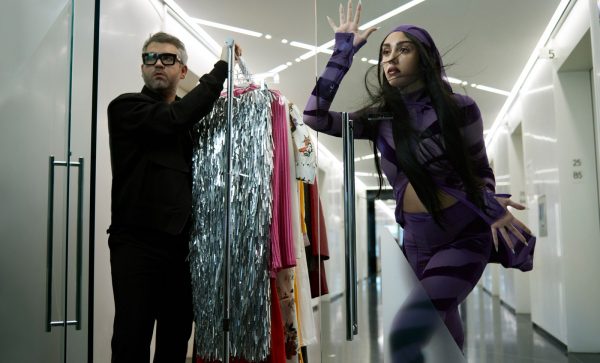 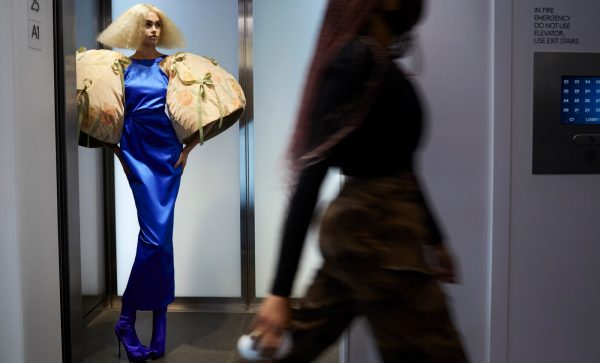