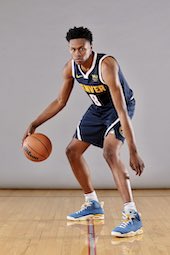 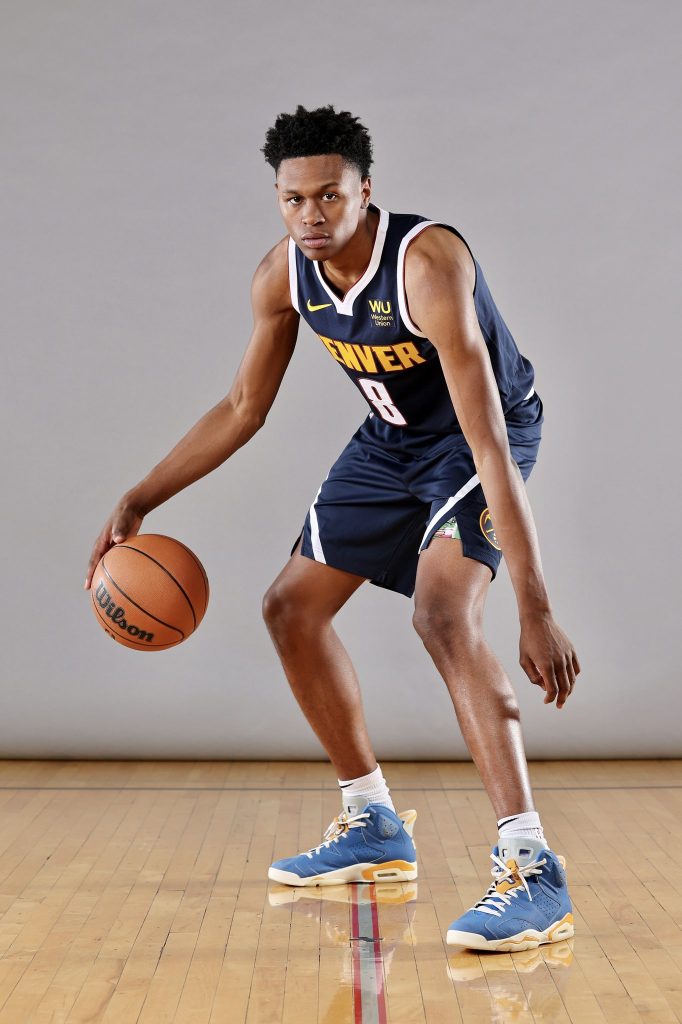 UNITED STATES — Denver Nuggets rookie Peyton Watson, who was selected the 30th overall pick by the Oklahoma City Thunder in the 2022 NBA Draft (he was then traded to the Nuggets) has signed a deal with Jordan Brand.

Watson was a consensus five-star recruit, one of the top small forwards and the highest-ranked player from California in the 2021 recruiting class. On July 27, 2020, he committed to playing college basketball for UCLA over offers from Arizona, Gonzaga, Michigan, Oregon and Washington. He was frank with the Bruins coaching staff that he intended to be a one-and-done player, leaving for the NBA after one year in college.