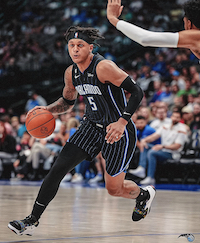 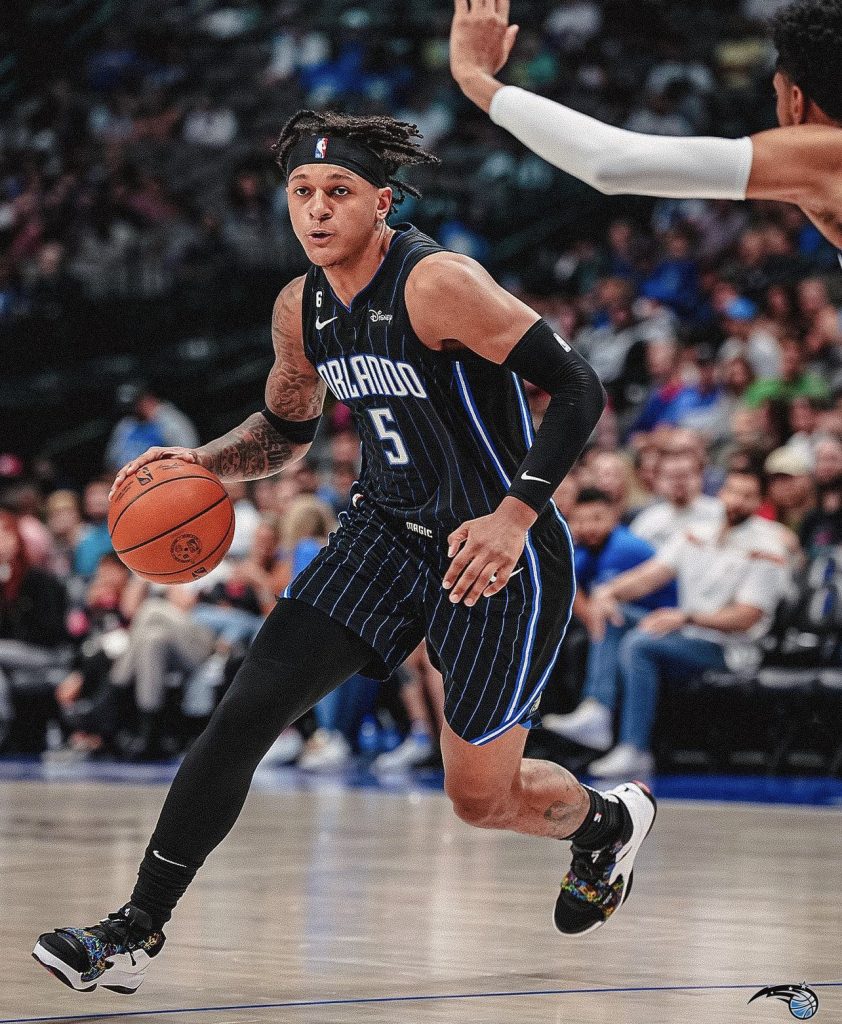 The apparel company recently announced the signing. It was reported in late July that the two sides were nearing an agreement. He is the first member of this year’s rookie class known to have signed with an apparel company.

Banchero spoke about signing with Jordan Brand, “It means a lot to sign with Jordan. It has probably been my favorite brand my whole life wearing the shoes, wearing the clothes and looking up to Michael Jordan. For them to reach out and want me to be a part of their brand was a special opportunity for me. “

Banchero was an All-American last season at Duke after averaging 17.2 points, 7.8 rebounds, 3.2 assists and 1.1 steals. He is the fifth Blue Devils player to become the No. 1 pick in the NBA draft and the first since Williamson in 2019.

The 19-year-old had a strong run with the Magic in the summer league and continued that into the preseason, averaging 14 points, 5.2 rebounds and 1.8 assists in five games. He finished fourth among all rookies in total scoring.

Banchero was viewed as the top target by apparel companies after playing last season at Duke and becoming the first pick. 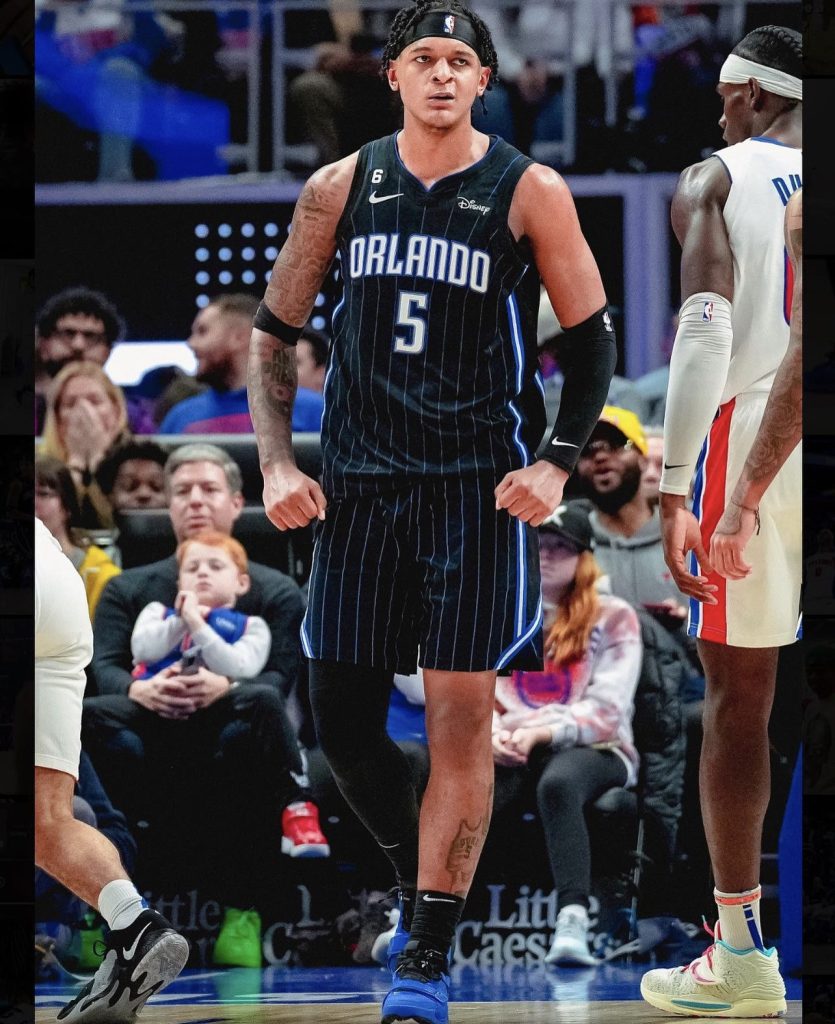