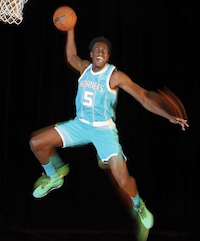 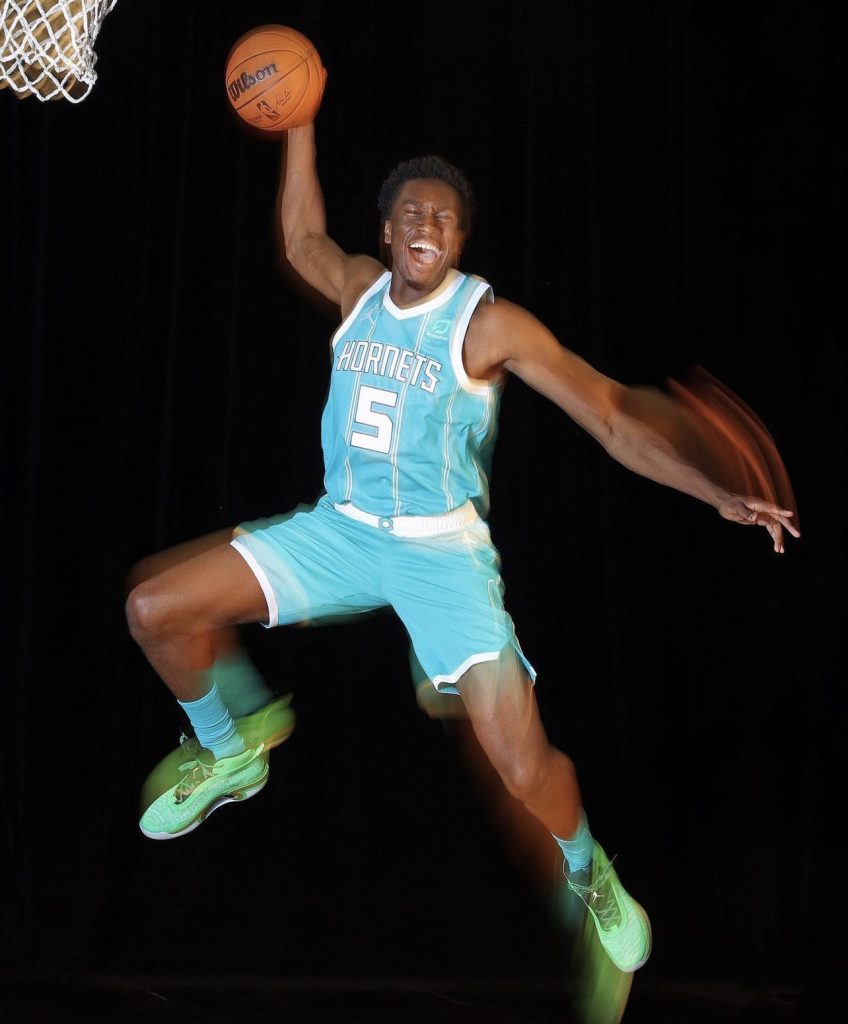 NORTH CAROLINA, USA — NBA player Mark Williams, a rookie for the Charlotte Hornets has signed a multiyear shoe and apparel endorsement contract with Jordan Brand, according to Nick DePaula of ESPN.

He was selected with the 15th pick after a strong sophomore season alongside Banchero at Duke. Williams was named the ACC Defensive Player of the Year after averaging 11.2 points, 7.4 rebounds and 2.8 blocks in 39 games. He ranked fifth in the country in total blocks (110).

Williams will now have the opportunity to play as a Jordan-endorsed athlete on a team that the Hall of Famer runs as team governor. Jordan, as an alumnus of North Carolina, was infamously excited to add Williams, even though he went to Duke.

Williams has played sparingly with the Hornets to begin the season, logging only six minutes over two appearances. He played some during the preseason and averaged 4.8 points and 3.4 rebounds on 50% shooting from the field in five games.

As a first-round pick, Williams was likely approached by several apparel companies and the 20-year-old opted to sign with Jordan Brand, becoming the latest player to join the iconic company. 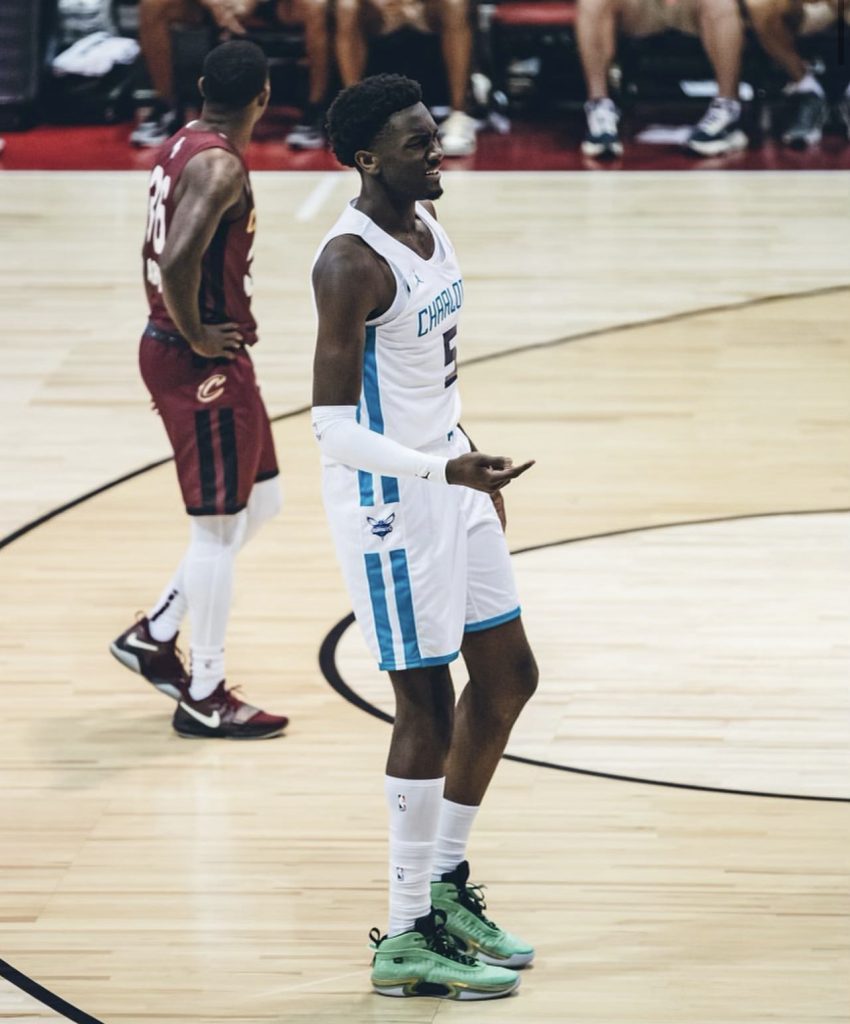