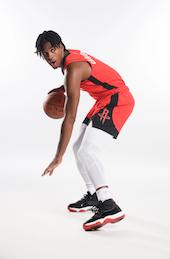 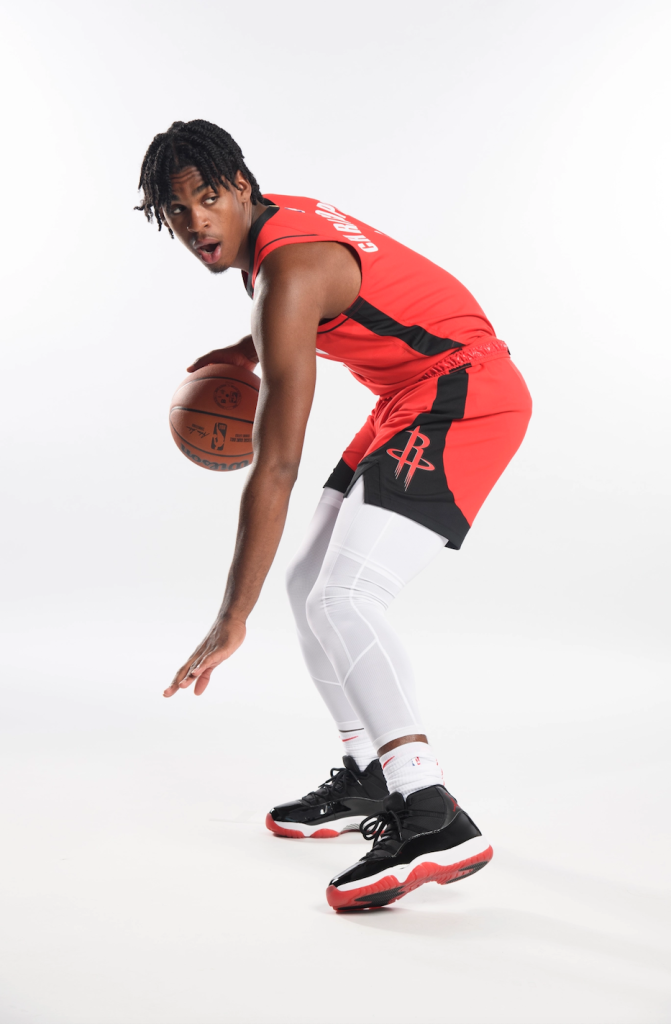 Just before the start of his second season with the Rockets, the California-native stopped by his grandmother’s home in Carson, to print out his contract with Jordan Brand and to tell her that he inked a deal with the basketball shoes and athletic clothing brand produced by American corporation Nike.

“After a year from being drafted, I’m going to sign with Jordan Brand,” he said, in the video below.

“Is this for real?” His grandmother, affectionately known as “Hane,” asked.

To sign his official @Jumpman23 contract, @JayGup23 went back to “where it all started” — granny’s crib in LA.

JayGup‘s grandmother’s house is where the story began. This is where he and his brothers would play the game for hours as kids.

Now 20, Christopher’s style off the court is one of the most fashionable in the league today and he looks to bring a new dynamic to the Jordan roster.

“I think having someone like me on the team might make Jordan want to push the limit a little more,” he said.

“If it wasn’t for Pat (his oldest brother Patrick Christopher), I wouldn’t even really be into shoes like that. For real,” said Josh. “He introduced me to kicks and Js predominantly. When it comes to shoes, it was always Js.”

Christopher relays that black and red Retro 11s were his first pair of Jordans and remembers winning his first Nike release raffle in 2012 in middle school and getting a black, cement and red pair of Jordan 4s. 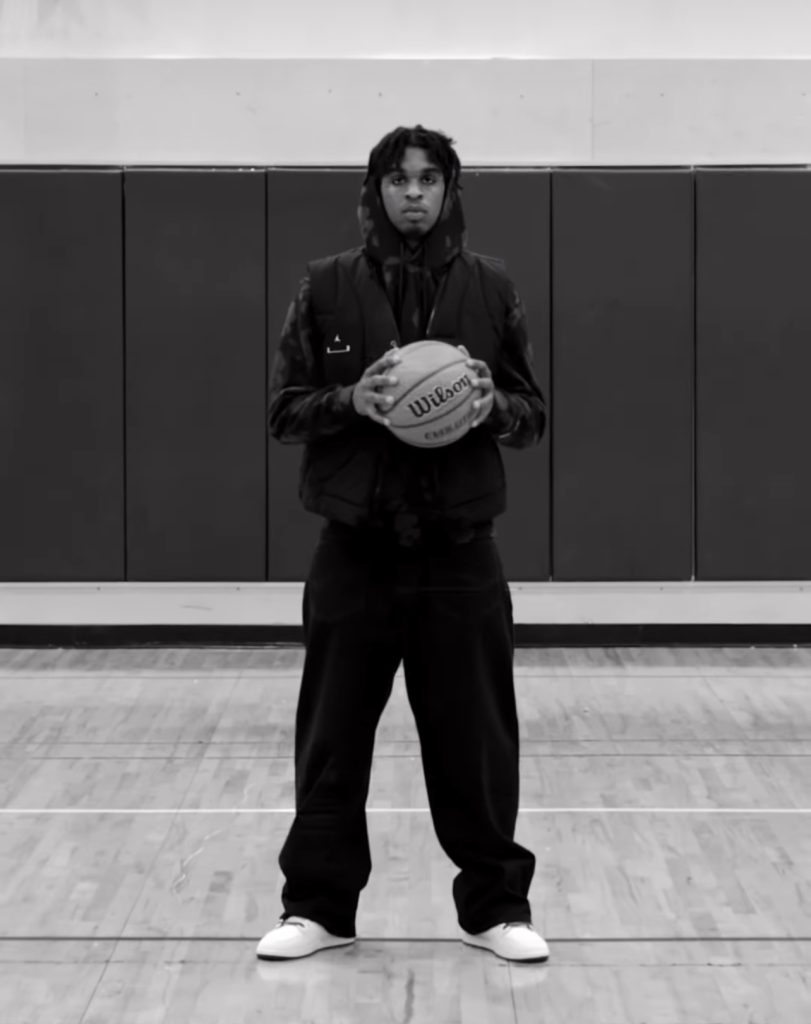 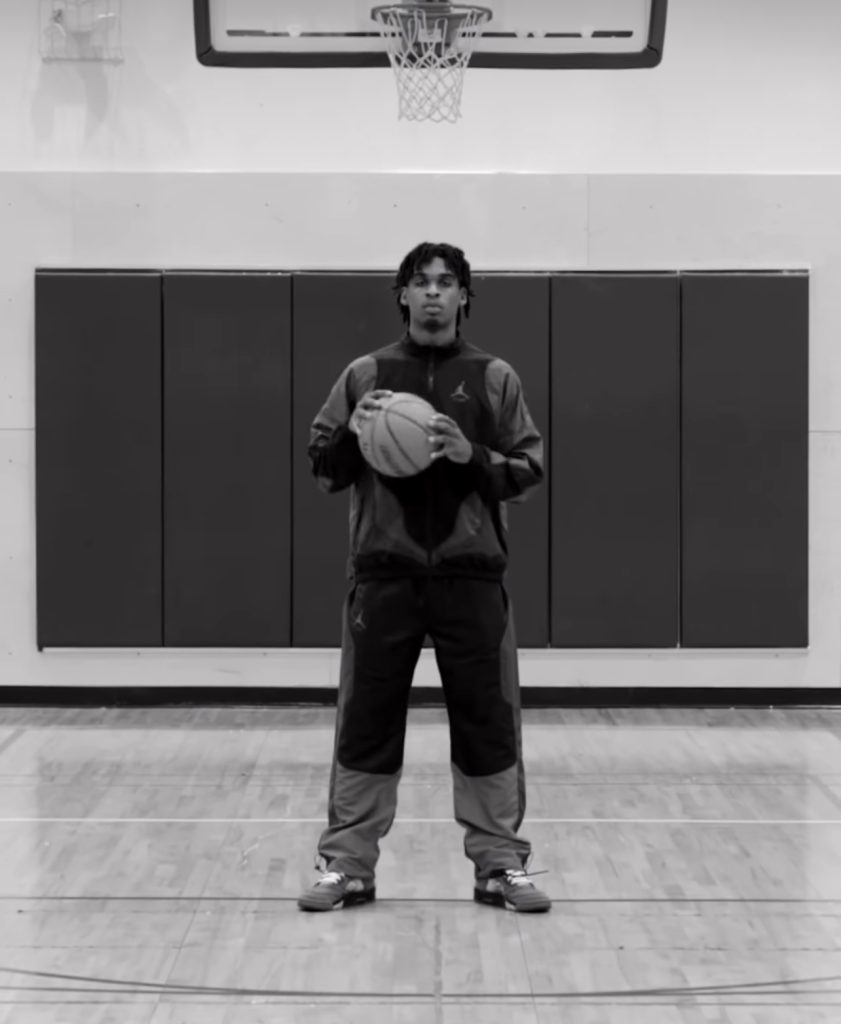