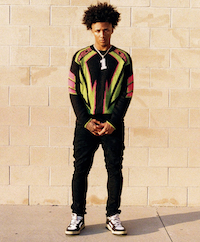 MCM And Puma Release Their Second Collaboration, Mikey Williams Is Featured In The Advertisement 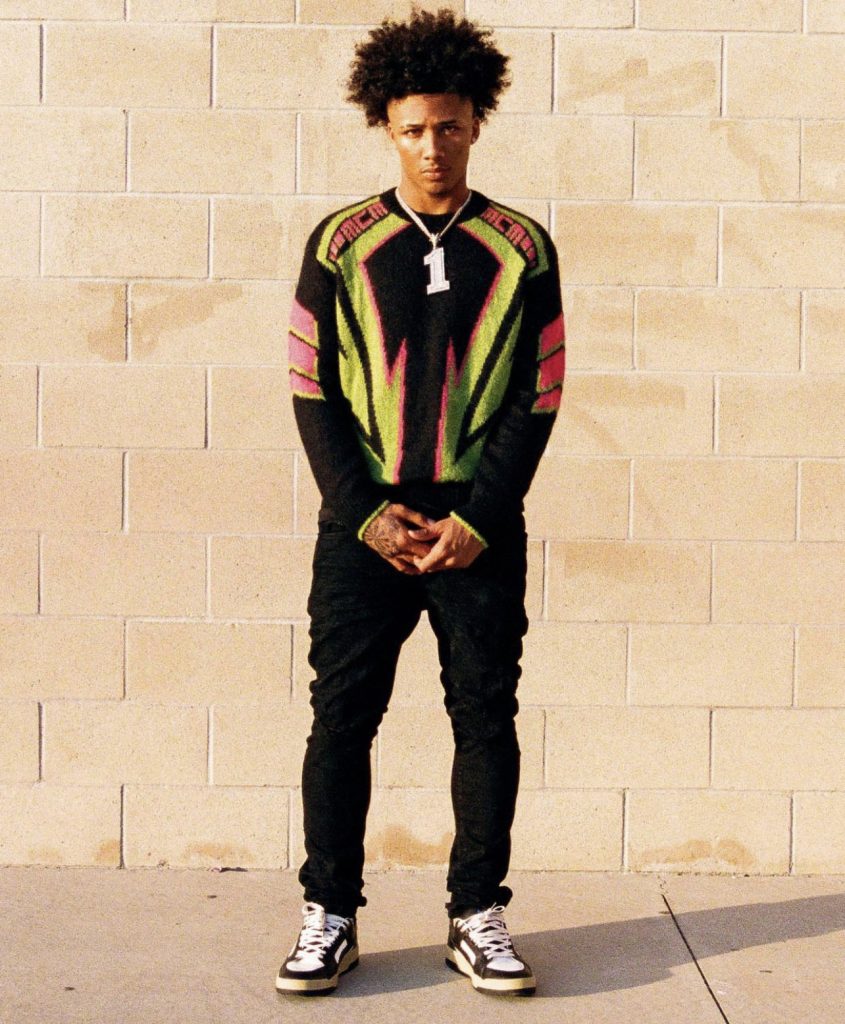 UNITED STATES — German fashion house MCM and iconic German sportswear giant Puma have dropped their second of three collaborations. This drop comes after their first ‘Show Love,’ which dropped September 8th and saw the release of a one-of-a-kind MCM edition of the PUMA Slipstream Lo (see it here).

This second ‘Show Up’ drop features ​​a new version of the renowned Puma basketball shoe, the Slipstream Lo Retro sneakers. This new version of the sneaker comes emblazoned with black and white details and is embellished with MCM’s striking Cubic Monogram print.

The sneaker they are remixing was first released in 1987. The Slipstream series of sneakers has made its way through crucial moments of sneaker culture, with this most recent incarnation being showcased by Mikey Williams, a 2023 Five-Star CG (combo guard).

The second drop of the Puma x MCM Slipstream Lo was released globally on October 6 at MCM Worldwide in-store and online and from October 8 globally in selected Puma stores and its luxury distribution partners. This sneaker will cost you just under $500, whether you buy in-store or online. 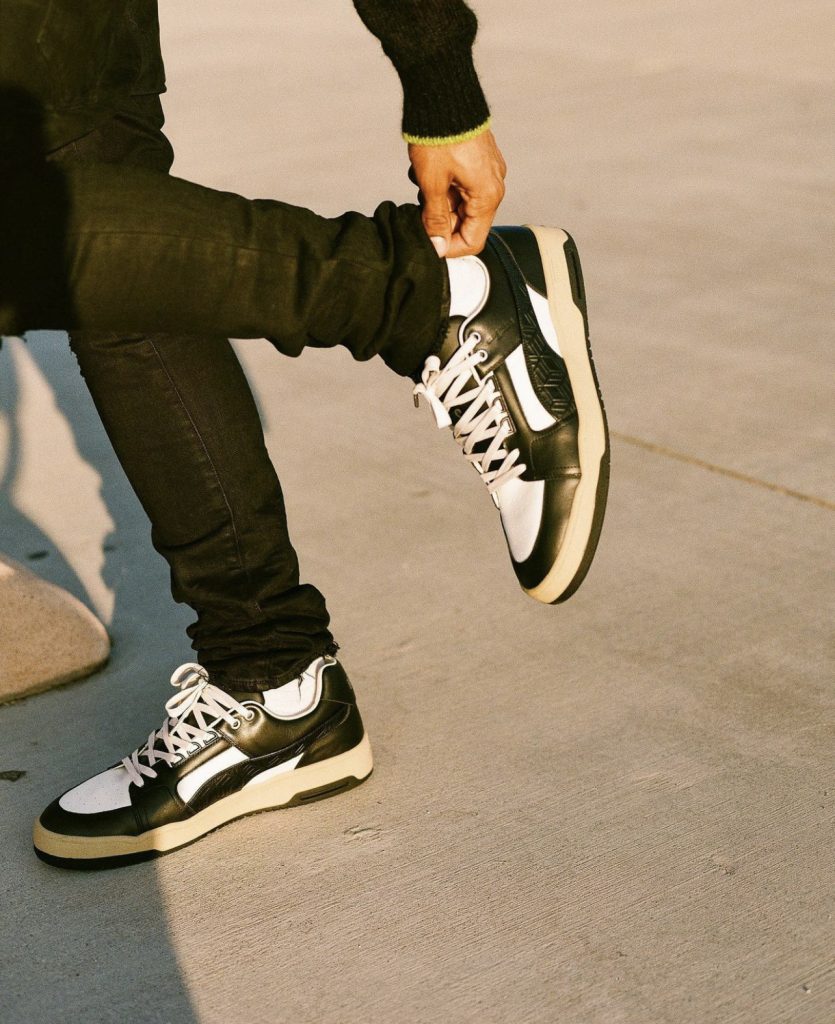 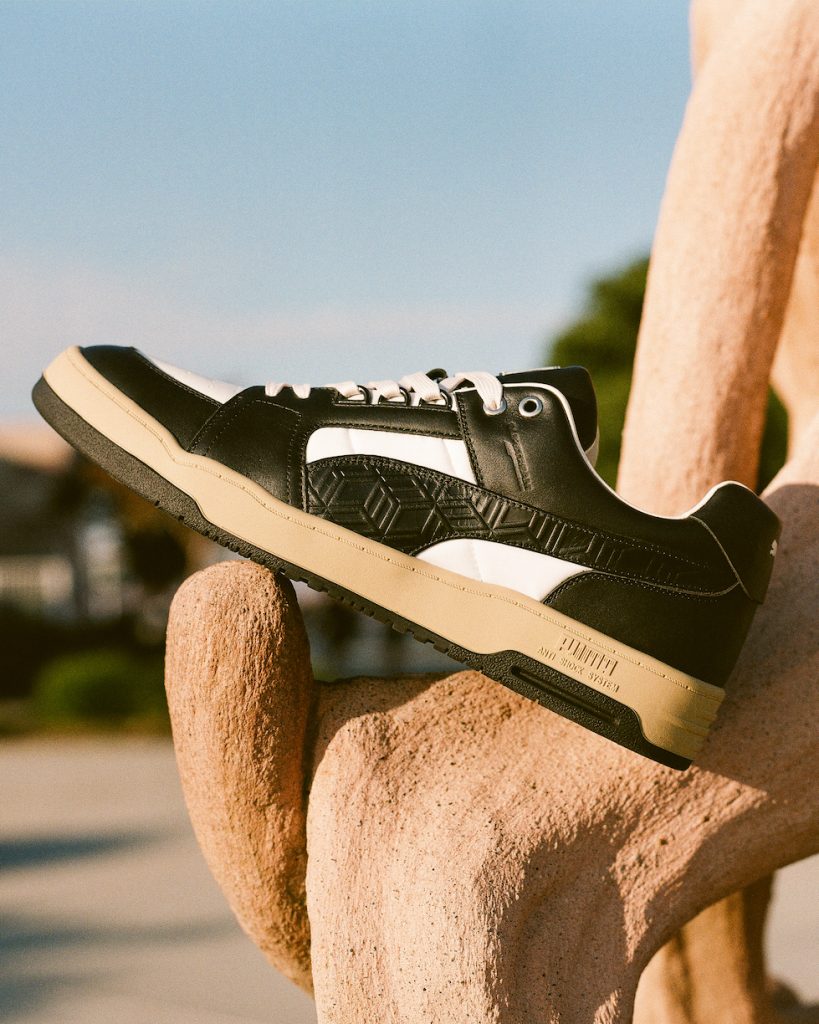