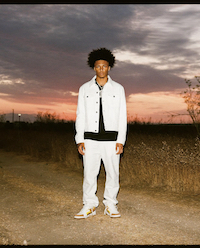 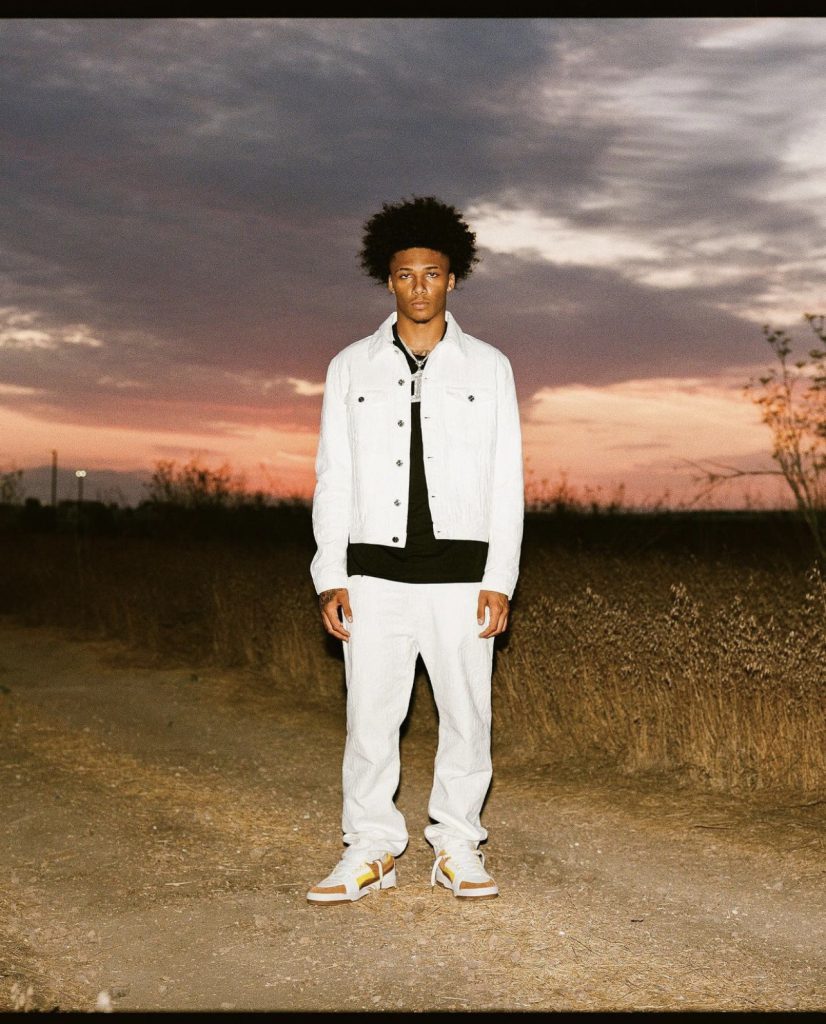 UNITED STATES — German fashion house MCM is teaming up with sportswear giant Puma to blend basketball with luxury fashion. The sneaker collaboration celebrates all the raucous glamor that basketball has to offer, featuring the Puma Slipstream Lo.

The two German based brands worked together in 2018 to release a special edition of Puma’s iconic Suede. This time the teamwork is even more ambitious, with the Puma x MCM range seeking to capture the charisma and exhilaration of all things basketball.

“The love affair between luxury and sport is clear in this second collaboration we’ve created with MCM, the classic details of both German brands are visible in the design and construction. The first time we worked together was an instant success, I’m certain that it will happen again and that everyone will be excited about what’s to come,” said Heiko Desens, Puma’s Global Creative Director.

The MCM x Puma collaboration will be released in three dramatic drops. The first pair, Show Love, a one-of-a-kind MCM edition of the Puma Slipstream Lo, a court classic reinvented which will come adorned with cognac Visetos Monogram highlights – a long-running hallmark of the house, dropped September 8th. October sees the second drop Show Up, the Puma Slipstream Lo will be emblazoned with black and white details and embellished by MCM’s striking Cubic Monogram for a full visual box out.

The third and final drop will be launched in the first half of 2023 – a luminous take on athletic classics, featuring lively ready-to-wear and a uniquely eye-catching edition of Puma’s TRC Blaze Court Shoe that’s sure to invoke envy whether worn on the paint or in the seats. With exceptional products released over three action-packed drops, the Puma x MCM partnership fully captures the electrifying energy and breathtaking spectacle of the basketball lifestyle. 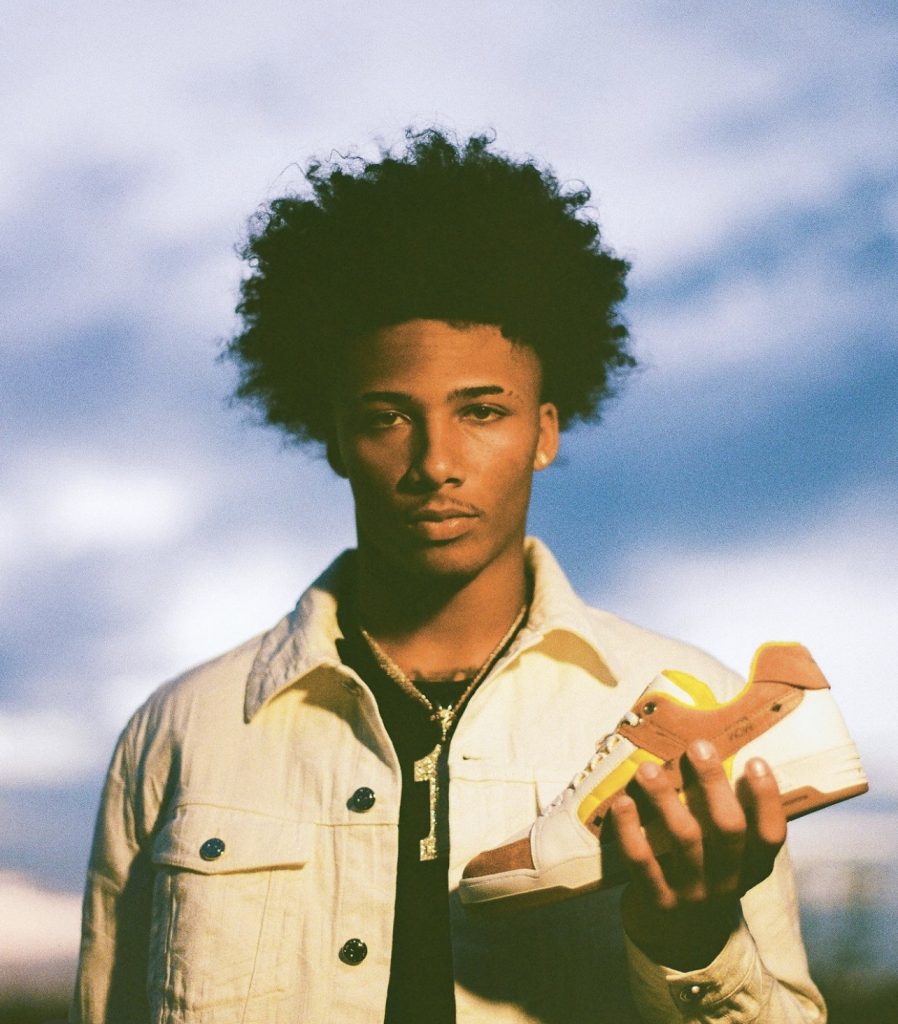 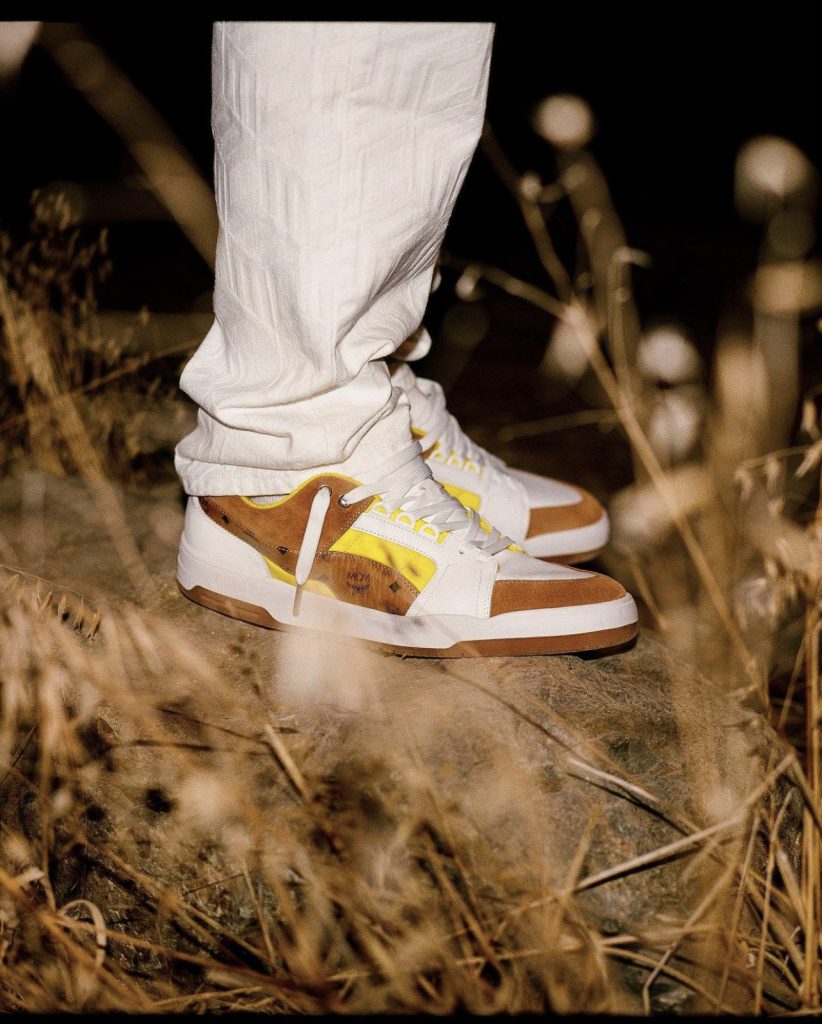 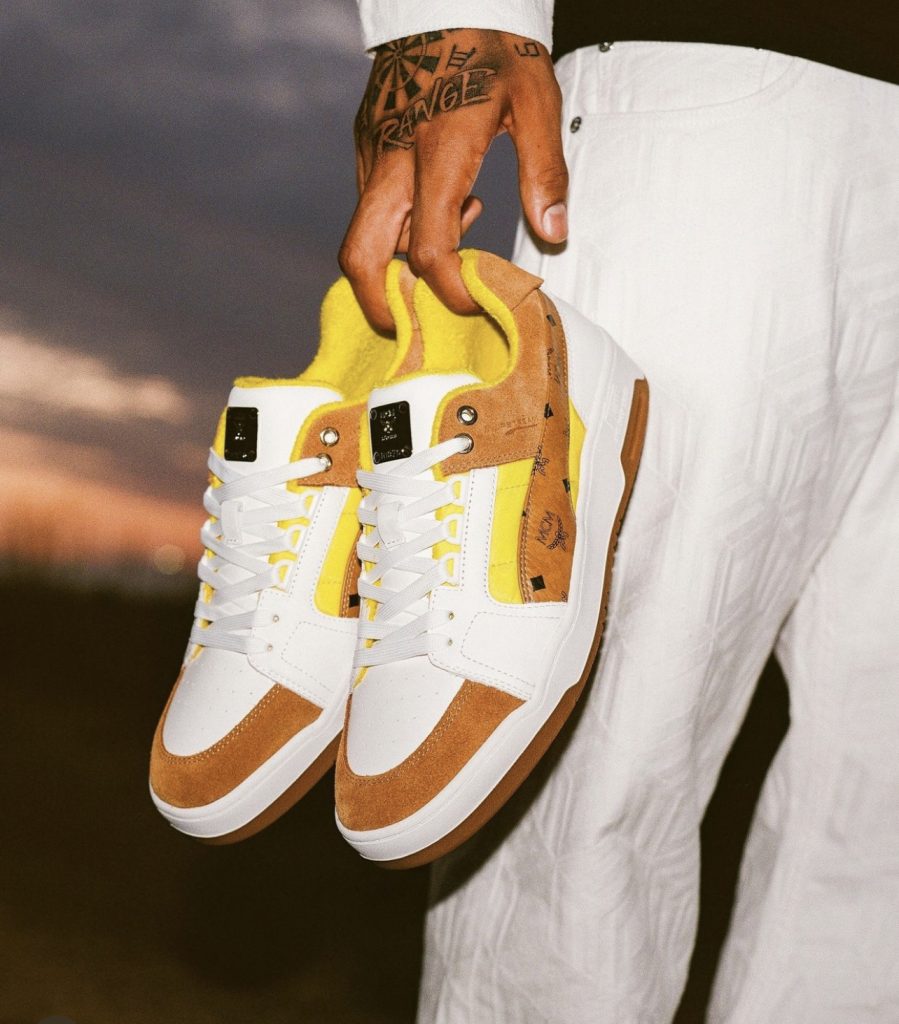