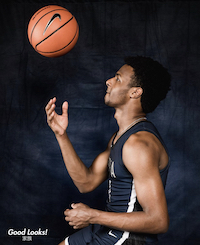 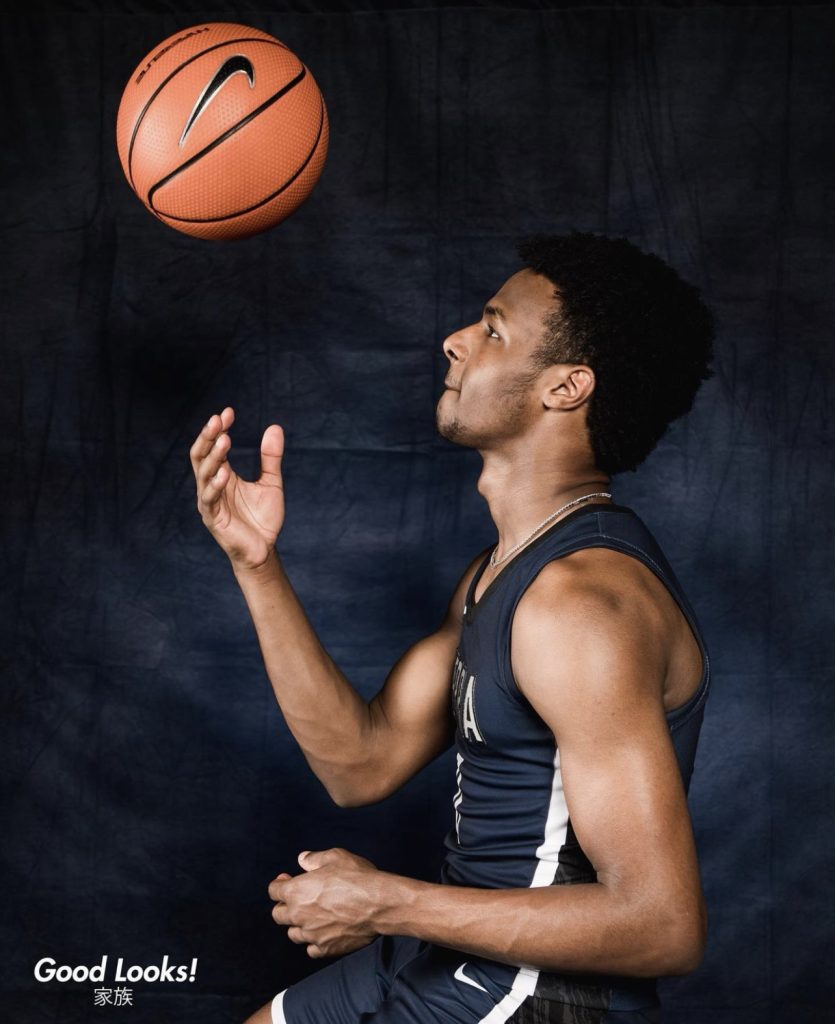 “Each athlete is recognized as a player who is paving the way for the next generation on and off the court,” read a statement by Nike. “These athletes push Nike to think about new ways the game can break barriers, bring people together, build community and shape the future.“

Bronny is a senior point guard from Sierra Canyon High School in Los Angeles. The James name has been associated with Nike for a long time, as LeBron signed his first deal with Nike in 2003 when he was 18. Bronny will use his deal with Nike to continue supporting the LeBron James Family Foundation, which aims to create generational change for kids and families in Akron, Ohio through education and co-curricular educational initiatives.

“For as long as I can remember, Nike’s been a part of my family,” Bronny said. “Getting a chance to team up with them and continue my family’s legacy both on the court and in the community is wild — it really means a lot to me.”

The eldest son of the NBA star turned 18 last weekend, and has already been incorporated into the rollout of the Los Angeles Lakers forward’s newest signature sneaker, the Nike LeBron 20. 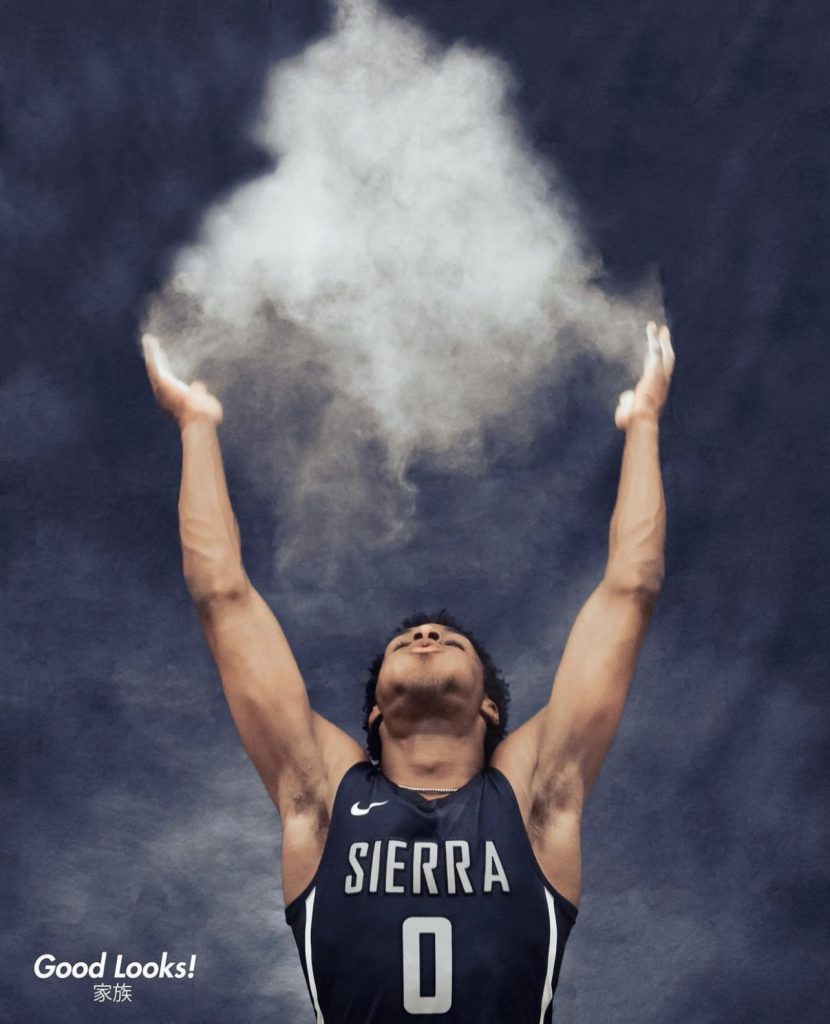 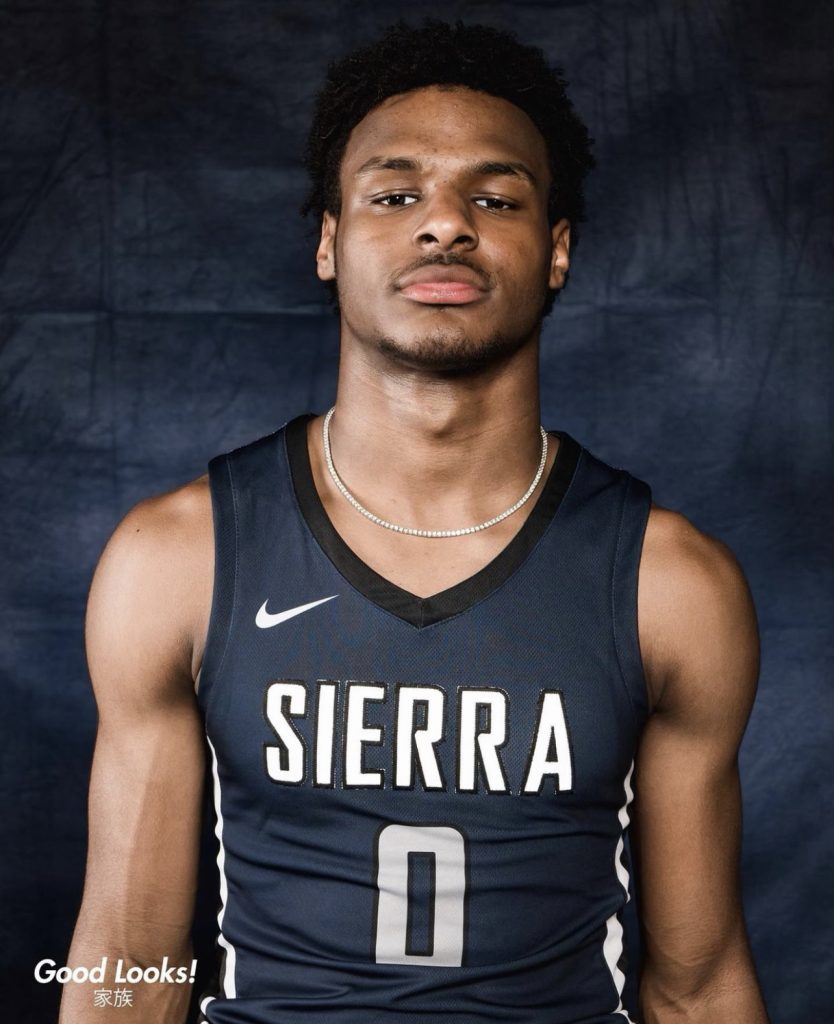