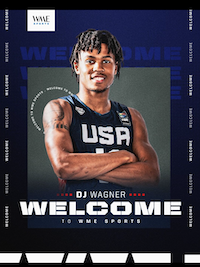 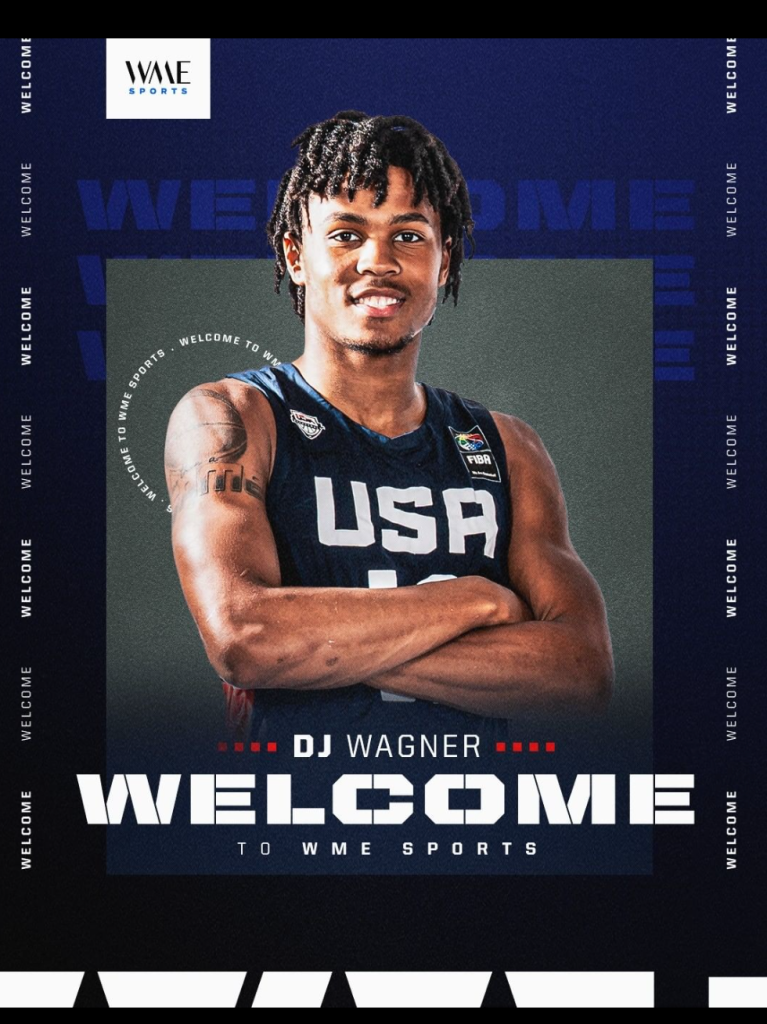 “Each athlete is recognized as a player who is paving the way for the next generation on and off the court,” read a statement by Nike. “These athletes push Nike to think about new ways the game can break barriers, bring people together, build community and shape the future.“

DJ Wagner, the top men’s basketball player in the 2023 recruiting class comes from an NBA family. His father, Dajuan Wagner, was the 6th overall pick in the 2002 NBA Draft. His grandfather, Milt Wagner, had a successful college career at Louisville before joining the NBA as a second round pick in the 1986 NBA Draft. The point guard from New Jersey‘s Camden High School is looking to become the first third-generation player in NBA history.

His contribution off the court includes establishing an annual community giveback program that provides book bags filled with school supplies to thousands of kids in Camden, N.J.

“I’ve seen the impact this game — and the people who play it — can have on the community, and I’m looking forward to taking it to the next level with Nike in Camden and beyond,” he said.

WME Sports just announced that they have signed the combo guard to exclusive NIL representation.

“The overall number one ranked prospect for the Class of 2023, DJ is a five-star recruit who led Camden High School of New Jersey to their first state championship since 2000. Wagner is a three-time All-State selection – including back-to-back first-team picks the last two seasons – and a two-time Gatorade NJ Player of the Year.”

“Welcome to the family, DJ!”

Wagner, along with Camden teammate Aaron Bradshaw, is expected to attend Big Blue Madness at the University of Kentucky on Friday.

A three-time All-State selection – including back-to-back first-team picks the last two seasons – Wagner averaged 19.8 points, 4.2 rebounds, 3.1 assists and 3.2 steals as Camden won the Group 2 state title and reached the Tournament of Champions final last winter. He led the Panthers to their first state championship since 2000.

Wagner, who’s also a two-time Gatorade New Jersey Player of the Year, is the top-ranked player nationally in the Class of 2023 by 247 Sports and ESPN. He’s 16th on Camden’s all-time scoring list with 1,477 career points.

The New Jersey State Interscholastic Athletic Association passed a landmark NIL proposal last November. It allowed student-athletes to profit off their name, image and likeness but does not permit schools – including coaches and administrators – to play a part in the process.

Any athlete that violates the NJSIAA’s NIL rules, including recruiting, will lose their eligibility.