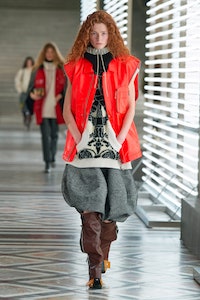 Louis Vuitton Will Cruise To California For Its Next Resort Show 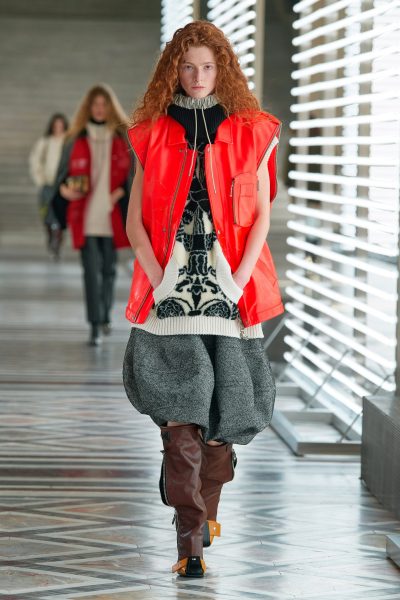 It’s the latest sign of a strong return to destination fashion shows as the coronavirus pandemic wanes, with Emilio Pucci, Alexander McQueen and Gucci among the European brands planning to show outside the big fashion capitals in the coming months. We recently reported that Chanel will unveil its cruise collection in Monaco (see it here).

At the time of this post, the luxury French house said it would reveal the city and venue for its cruise display at a later date, while stressing that it “will continue its architectural journey of showcasing cruise collections at exclusive locations of exceptional design and renown around the world.”

Cruise represents a key delivery for luxury brands as the collections have a long selling window straddling several seasons, and often dedicated campaigns and extra distribution via pop-up stores.