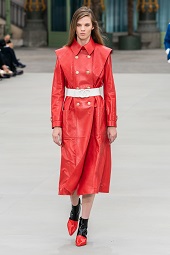 Chanel Will Cruise To Monaco For 2022 Show 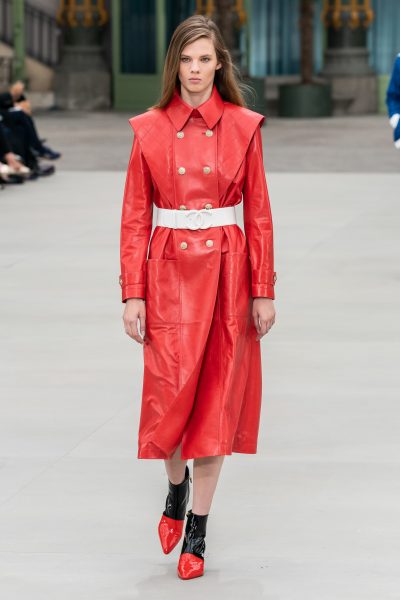 PARIS, FRANCE — Chanel S.A., a French privately held company owned by Alain Wertheimer and Gérard Wertheimer, grandsons of Pierre Wertheimer, announced that they will stage its 2023 cruise (resort) collection in Monaco, which is also the native of the brand’s ambassador Charlotte Casiraghi.

The house’s Creative Director Virginie Viard will unveil the line on May 5 in the tiny principality, which is a byword for glamour and has served as a setting for movies including To Catch a Thief and GoldenEye. It will be the brand’s first cruise show with an audience since May 2019, when Viard made her debut.

At the time of this post, Chanel did not specify the venue for the show, but noted it presented its Métiers d’Art collection at the Monte-Carlo Opera House in 2006.

In a statement, Chanel highlighted its longstanding ties to the area. Founder Gabrielle “Coco” Chanel had her villa La Pausa built in 1929 in nearby Roquebrune-Cap-Martin, overlooking Monaco, and the brand’s late creative director Karl Lagerfeld made La Vigie, another villa in the same town, his summer residence from the end of the 1980s to the beginning of the 2000s.

“By choosing to present the 2022-23 cruise show in Monaco, Virginie Viard seals and prolongs Chanel’s ties with the principality. This relationship is perfectly embodied by Charlotte Casiraghi, ambassador and spokesperson for the house since 2021, president and founder of Les Rencontres Philosophiques de Monaco and patron of the Jumping International de Monte-Carlo,” Chanel said.