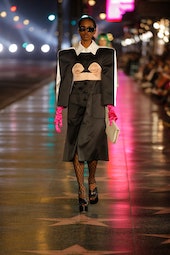 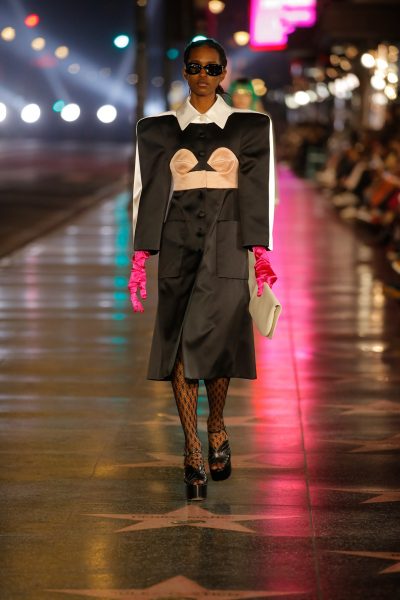 MILAN, ITALY — Luxury Italian house Gucci is planning not one but two collections in the first half of 2022.

While confirming its coed show will take place during Milan Fashion Week next month, the high end brand has confirmed May 16 for another men’s and women’s show to be held in Europe. At the time of this post, the location has not been determined yet and the name of the collection is still under wraps.

Most brands traditionally show their cruise or resort collections during the months of May and June, Michele in 2020 decided to abandon “the worn-out ritual of seasonalities and shows to regain a new cadence, closer to my expressive call.”

Forgoing “inherited vocabulary terms that were born in other moments,” Michele conceived new names for Gucci’s collections, inspired by the music world. “I felt the need to change names of the shows. I want to use words and terms borrowed from classical music, which offer the possibility of opening new horizons,” he said.

In July of that year, Gucci presented what would have traditionally been called a cruise collection, but Michele renamed Epilogue, explaining at the time that he wanted to “overturn things” and present a story with the people from his office instead of models, a project that included a 12-hour livestream.

Last April, the designer staged the Aria show, which celebrated the brand’s centenary and introduced the Balenciaga hacker project. This was followed in November by the Love Parade collection in Los Angeles, which paid tribute to Hollywood and the world of movies.

The brand’s last show during Milan Fashion Week dates back to February 2020 to present the fall 2020 women’s collection.

Before taking on his current role in 2015, there were “rigid rules that never changed” in fashion when it came to presenting the collections, he said in November.

During the pandemic, change became “necessary when we were all in silence, imprisoned at home, discovering a different life, and I felt nature calling,” Michele said. 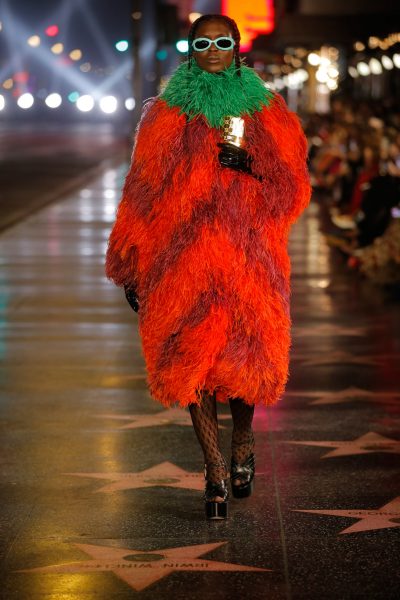 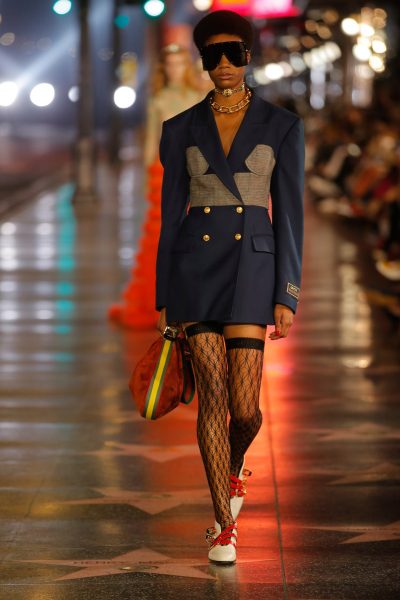