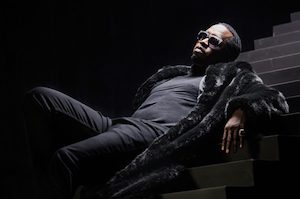 Sean Combs Wants To Buy Back His Sean John Brand 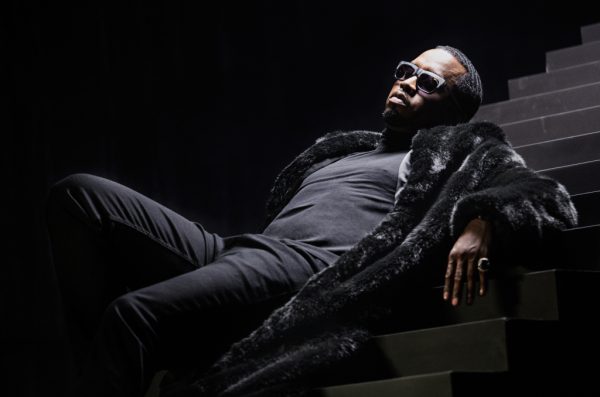 UNITED STATES — In 2016, D.M. Fashion Book reported that Global Brands Groups Holding Ltd. acquired a majority stake (90%) in the American-based brand Sean John. Founder Sean “Diddy“ Combs retained a minority stake (10%) and continued to be involved in the marketing for the brand (see it here).

The international entertainer and entrepreneur has submitted a bid in bankruptcy court to buy the Sean John brand he founded more than two decades ago.

Combs, whose given name is Sean John Combs, submitted a bid for $3.3 million on Wednesday to purchase the label through an acquisition company named SLC Fashion LLC, according to court papers. As such, he is positioned as the stalking horse, meaning that any other bids would have to exceed his offer. Those bids have to be submitted by the end of the day on December 15 and an auction would be scheduled for 10 a.m. on Dec. 17 if needed.

In July, the North American arm of Global Brands Group, the Hong Kong-based company that owns 90 percent of the Sean John label, filed for Chapter 11 in New York and sought to sell its assets. So far, it has managed to dispose of Aquatalia, Ely & Walker and Tahari, according to court papers.

A spokesperson for Diddy declined to comment at the time of this post, but a source close to the entertainer said it made perfect sense for him to want to reacquire the rights to the label he founded in 1998, and one that sports his name.

Combs, whose net worth is estimated at around $885 million, has a multipronged career that covers not only fashion but music, TV production, athletes’ beverages and vodka. As chairman and chief executive officer of Combs Enterprises, he oversees Bad Boy Entertainment, Combs Wine & Spirits (Ciroc and DeLeon), Aquahydrate, Revolt Films, TV & Media and Capital Prep Harlem.

According to court papers, 45 potential purchasers were contacted about buying the Sean John brand and 30 of them signed confidentiality agreements as part of GBG’s “robust marketing strategy to sell substantially all of their assets.” Sean John is considered “a crown jewel asset of their portfolio,” said Agnes Tang, a partner at Ducera Partners LLC, which was retained to sell GBG’s North American assets. The bid submitted by Combs, she believes, “reflects the highest and best available bid for the Sean John assets.”

The debtors on Wednesday accepted the stalking horse bid for an asset purchase agreement of the brand by Combs’ SLC Fashion company.

When the majority interest in the brand was sold to GBG five years ago, it had annual retail sales of around $450 million and operated under a licensed model. On the brand’s 20th anniversary, plans called for building it into a $1 billion business, one that would include expansion internationally along with retail stores and the move into more categories.

But the relationship with GBG went sour in recent years. In February, Combs filed a lawsuit against GBG seeking $25 million for “false endorsement, misappropriation of likeness and violating his publicity rights,” over the launch last fall of a women’s collection with U.K. fast-fashion retailer Missguided Unlimited. That was followed a few days later by a second lawsuit from his nonprofit, Citizen Change, over GBG’s use of the phrase “Vote or Die,” a trademark owned by the organization.

Those suits will undoubtedly become a moot point since GBG’s Hong Kong parent firm followed its North American arm into bankruptcy last month with the intention to liquidate rather than restructure. Before the filing, GBG had been slowly sinking for months. In October, the company’s German subsidiary filed for insolvency, followed on Nov. 1 by the U.K. division. On Nov. 2, it sold its Fiorelli brand for just over $3 million to Centric Brands International Europe Ltd. and said it would use the funds to pay the expenses of the U.K. administration fees.

Despite its best efforts, GBG was unable to “garner the requisite level of support” from its lenders to implement a restructuring plan that “would be commercially acceptable to the prospective investors,” and it moved to wind down its business in proceedings in Hamilton, Bermuda, where it is incorporated.

In addition to Sean John, GBG also majority-owns the David Beckham brand, among others, and sources said the former soccer star is in the process of buying the company’s 51 percent stake and taking full control of that brand.