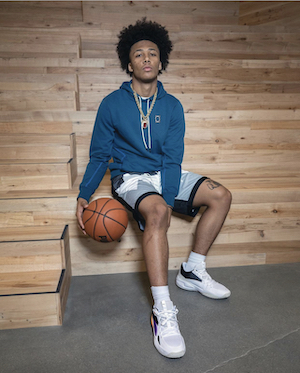 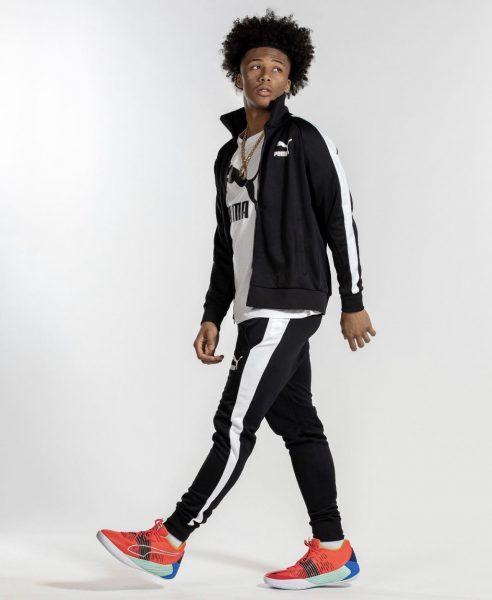 Even though Williams won’t be eligible for the NBA Draft until 2024, the 17-year-old prep phenom has signed a multiyear footwear and apparel endorsement deal with German sportswear giant Puma, making him the first American high school basketball player to sign a sneaker deal with a global footwear company.

“I am excited to join the Puma family this early in my basketball journey,” Williams said. “Puma really understands how to mix hoops and culture, two things I am passionate about.“

A 6-foot-2 junior at the newly formed Vertical Academy in Charlotte, North Carolina, the Class of 2023 combo guard is ranked as the 11th-best prospect in his high school class by ESPN and has 10 scholarship offers from college programs.

As the amateur basketball landscape continues to evolve in a new era of name, image and likeness deals, it is great to see these young athletes make money off of their names.

Williams has more than 5 million combined Instagram, TikTok and Twitter followers, and Puma looks at his unique and early signing as unlocking his hybrid appeal of being both an up-and-coming basketball star and social media influencer.

“His talent on the court and his ability to connect with young athletes and fans alike will help drive hoops culture forward and inspire the next generation of athletes,” Adam Petrick, global director of brand and marketing at Puma, said in a statement.

Founded by his father, Mahlon Williams, Vertical Academy is unaffiliated with any sanctioned high school state athletic association and is instead slated to play a 25-game national schedule in 19 states versus a range of prep schools and similar academies.

Williams‘ plans for the next stage of his career have yet to be determined, as prep stars now have a handful of lanes to choose from between the traditional NCAA path, G League Ignite platform, upstart Overtime Elite program and professional teams overseas.

To announce the deal, Williams was featured in a mixtape-style video across social media dubbed “Not Yet Rated.”

Excel Sports‘ VP and agent Matt Davis has spent the past decade negotiating marketing deals for top NBA draft picks such as John Wall and DeMarcus Cousins and basketball culture influencer and designer Don C. Talks with Puma accelerated over the summer, with Williams valued and viewed as if he were a current NBA draft lottery pick.

“This one is special because it’s the first of its kind, and no other high school basketball athlete has a shoe deal with a global footwear brand,” said Davis. “When Mikey signed with Excel, we approached the marketplace just as we would for a professional athlete, and that has paved the way for Mikey and other NIL athletes.”

As Williams begins to be integrated into brand campaigns and product roll-outs, he will join a current Puma basketball roster of 25 athletes that includes NBA players such as LaMelo Ball, RJ Barrett, Kyle Kuzma and Deandre Ayton.

Puma recently made Ball its first signature basketball athlete since 1999 with its recent unveiling and upcoming launch of his MB.01 shoe. Williams has been spotted wearing the vivid red sneaker in recent games, along with additional Puma shoes such as the Court Rider and Fusion Nitro Spectra as he continues his junior season of high school basketball. 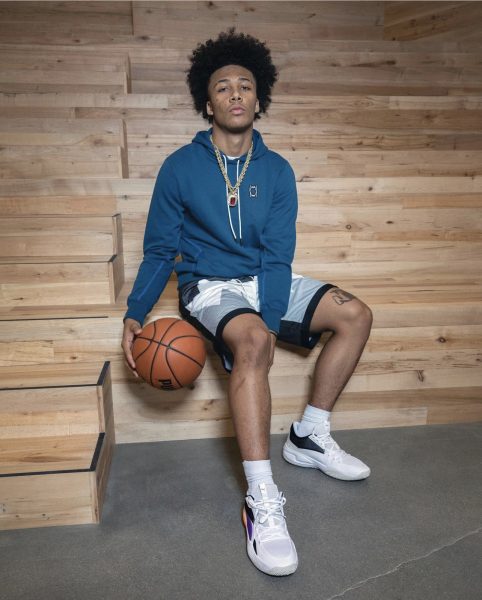 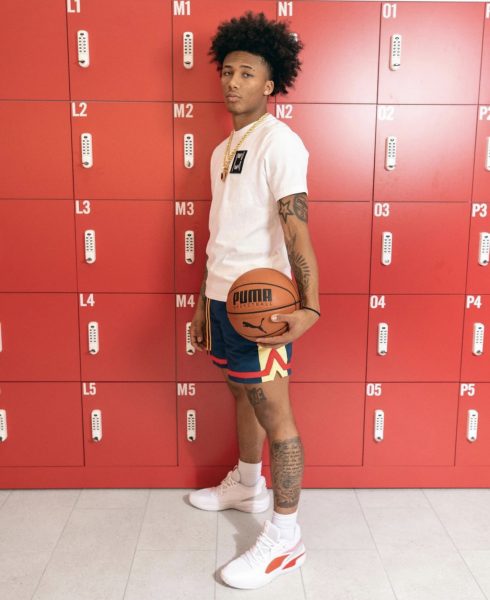 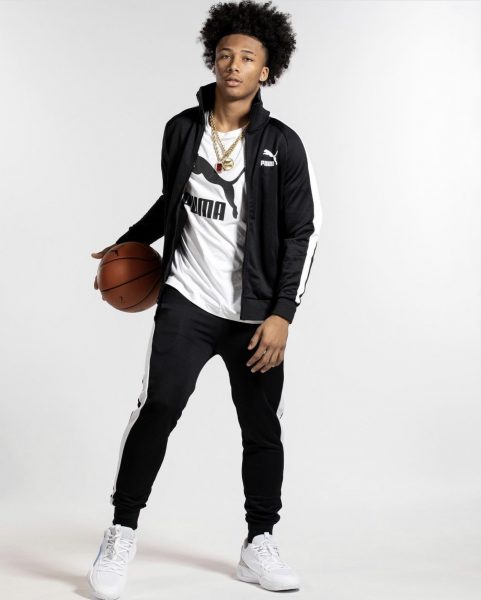 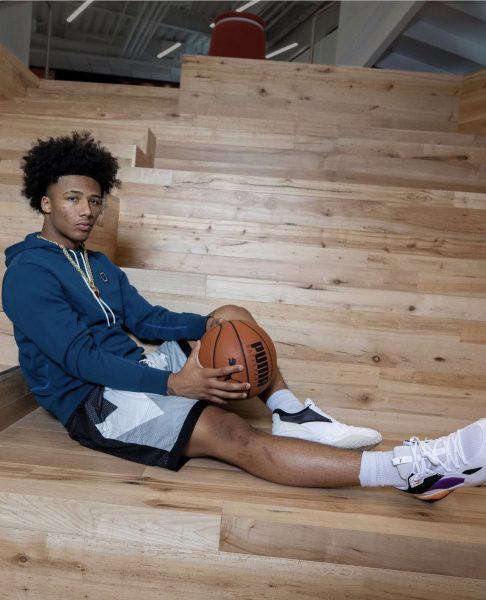