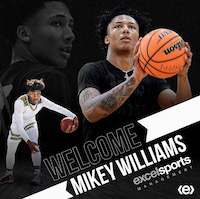 UNITED STATES — Even though high school basketball player and explosive scoring guard Mikey Williams, of San Diego, Calif., won’t be eligible for the NBA Draft until 2024, he just became the the first prep basketball star to sign with a major sports representation agency to pursue NIL endorsements and sponsorships.

With a massive social media empire — over 5 million followers across several platforms (3.2 million on Instagram), he is guaranteed to make millions of dollars per year off endorsements and sponsorships.

Williams, who’ll attend Lake Norman in Charlotte and plans to play basketball for the Vertical Academy, has signed a deal with Excel Sports Management.

He still has nearly two years to decide on college basketball or a pro pathway.

Williams, 17, is the No. 7 overall prospect in ESPN’s Top 100 for the Class of 2023. His significant prominence among Generation Z has afforded him the chance to be a groundbreaking high school athlete in the NIL marketplace.

In a statement, Williams told ESPN: “The NIL rules provide a new opportunity for someone like me who that has put in so much energy and effort into building a community. I am excited to be the first high school athlete to make this move. I love to hoop and I love engaging with my fans and look forward to continuing to share my journey with everyone.”

While legislation recently allowed for college athletes to financially profit from NIL endorsement opportunities, no high school prospect unaffiliated with a college program has shown the ability to generate the revenue that Williams appears on the cusp of earning — including the possibility of a major shoe deal.

“He’s a rare, one-of-a-kind athlete in this space,” Davis told ESPN. “We’re going to build out his national profile and take big swings.” 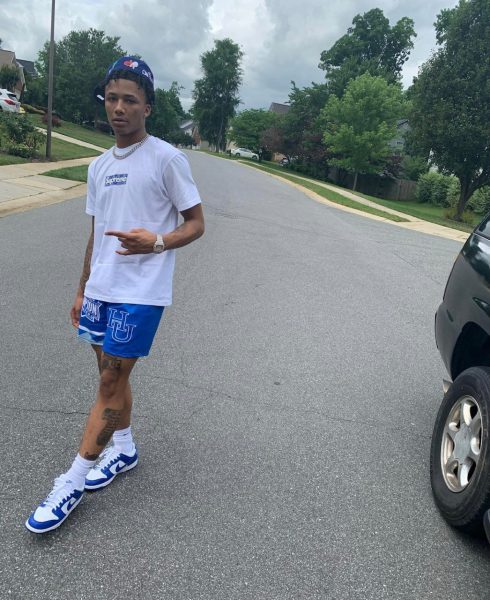 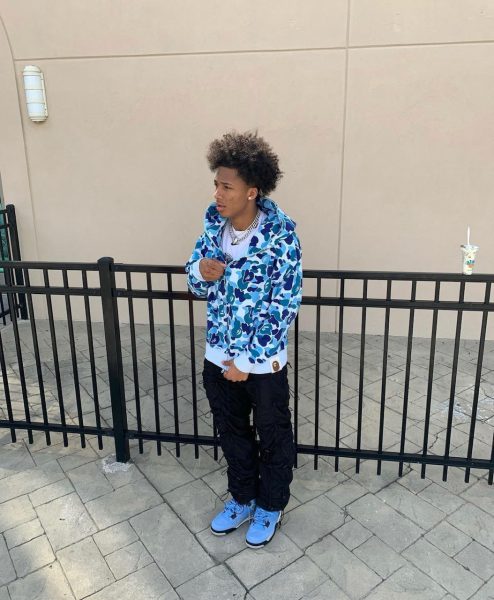 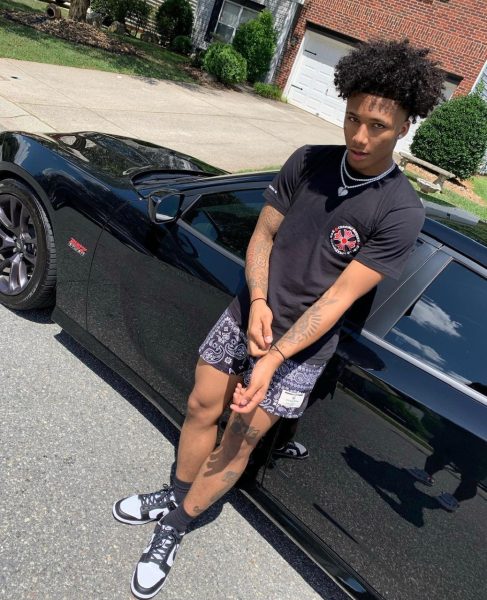