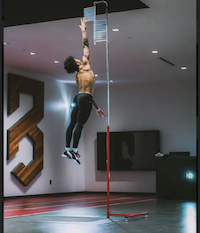 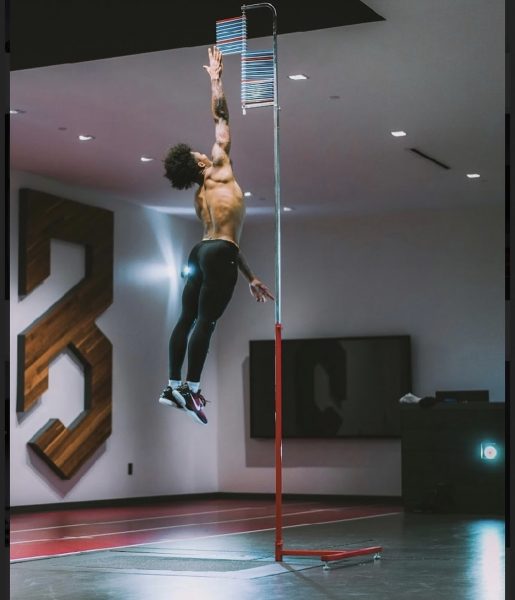 The 5 star recruit is one of the most relevant personalities in the basketball community. His digital and social following speak for themselves.

The Nike Kobe 6 Protro “All-Star” is a March 2021 re-release of Kobe Bryant’s sixth signature shoe with Nike Basketball in the colorway that Bryant wore during the 2011 NBA All-Star Game. A keystone design in Kobe Bryant’s signature footwear collection with Nike, the Kobe 6 Protro is an high performing basketball shoe with an ahead-of-its-time design that remains as wearable today as it did when it was originally released in 2011. Like the “OG” look, bright red “scales” appear in an all-over pattern on the upper, save for the black heel counter sporting Bryant’s signature. Black undertones can be picked up on various points in the design of the upper, particularly near the forefoot and heel. A white painted Swoosh graces either side. The black leather tongue subtly displays Kobe’s signature “The Sheath” logo in a glossy tonal print. Zoom Air cushioning is embedded within the black painted midsole and provides the wearer with optimal comfort. An icy semi-translucent outsole finishes off the look.

The 5 star recruit is one of the most relevant personalities in the basketball community. His digital and social following speak for themselves.

Williams is currently regarded as the No. 5 prospect in the Class of 2023 according to 247Sports composite rankings and earned third team MaxPreps Sophomore All-American honors in 2020-21 after averaging over 20 points per contest for Lake Norman Christian (Charlotte, N.C.). This upcoming season, Williams plans to play basketball for newly-formed Vertical Academy (Charlotte, N.C.), which is expected to be sponsored by a major shoe company and will compete against a national schedule running from August to March, according to the Charlotte Observer. He recently signed a deal with Excel Sports Management (see it here). 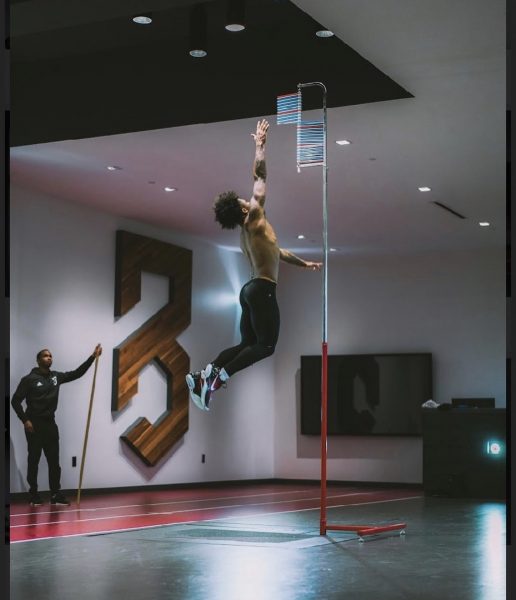 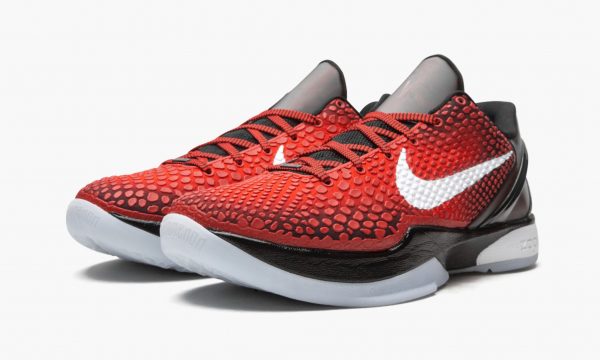 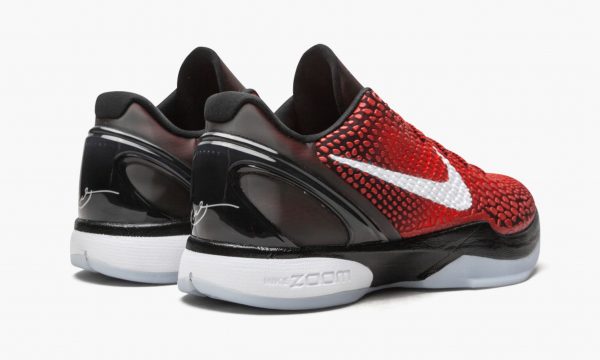 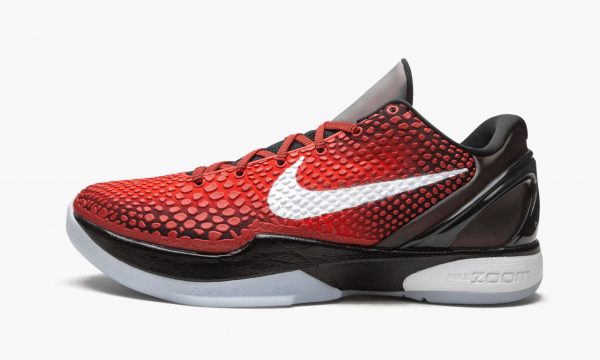 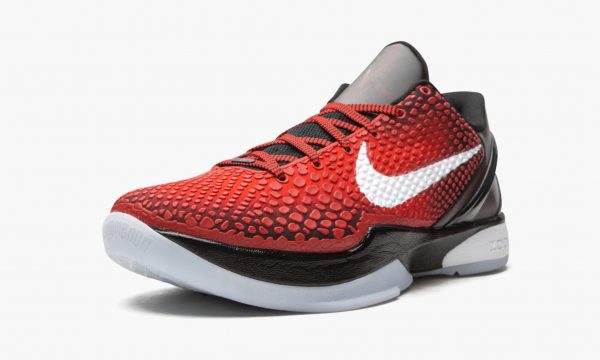