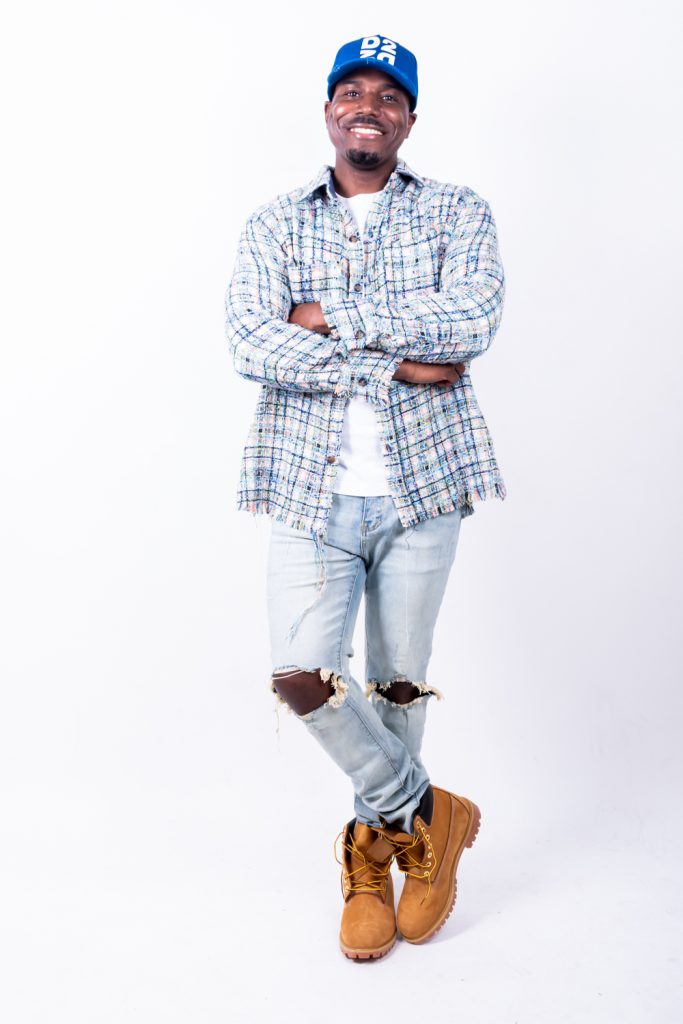 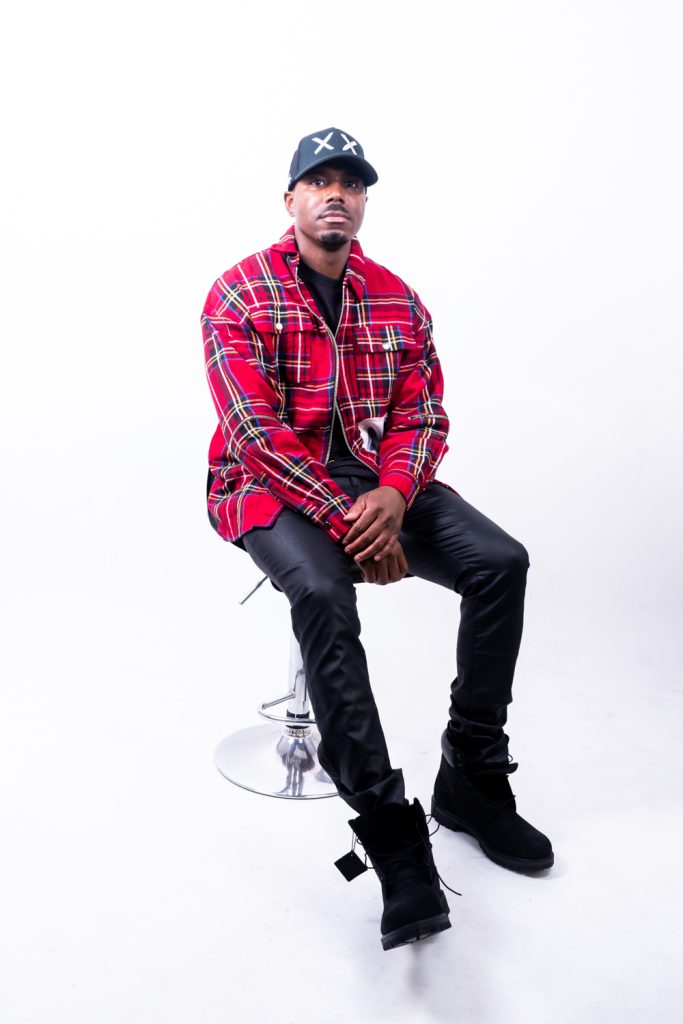 Donovan Moore is an American fashion journalist and the CEO/Founder of the fashion website, dmfashionbook.com. Originally from South Jersey, Donovan moved to NYC to pursue a career in media and entertainment after graduating from the School of Journalism and Media Studies at the prestigious Rutgers University, with a B.A. in Journalism and Media Studies and a concentration on Africana Studies.

During his senior year at Rutgers, Donovan interned at XXL Magazine under the direction of Taiia Smart Young, who now serves as Executive Editor at Latina Magazine. After completing his internship with XXL, Donovan went on to intern at Global Grind and Complex magazine.

After taking various internships and being a contributing writer, Donovan decided to launch his own website, dmfashionbook.com because he felt like there was a lack of diversity in the fashion industry.

His intentions were to launch an online fashion book for a diverse audience. Donovan wants to give his readers content that could be seen in and similar to what’s in Vogue, Women’s Wear Daily, V Man, Elle, Esquire, Complex and Dazed & Confused. He also wants the site to be a platform for up & coming talents to get discovered and let their voices be heard.

dmfashionbook.com is the premier destination for men’s and women’s luxury fashion on the web. We aim to bring our readers the best in fashion, beauty, modeling, sneakers, Hollywood and music, in a creative, easily accessible fashion magazine online.

Through the relationships that Donovan developed while working in the entertainment industry, he was offered a digital marketing/consultant position at Universal Music Group/Republic Records. During his six-months there, he worked on artists marketing for The Weeknd, Kelly Rowland, Kid Cudi, Austin Mahone, 3 Doors Down, Angel Haze, Gotye, Youngblood Hawke, Avett Brothers, ZZ Top, Busta Rhymes, DJ Khaled and RDGLDGRN.