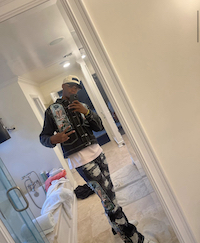 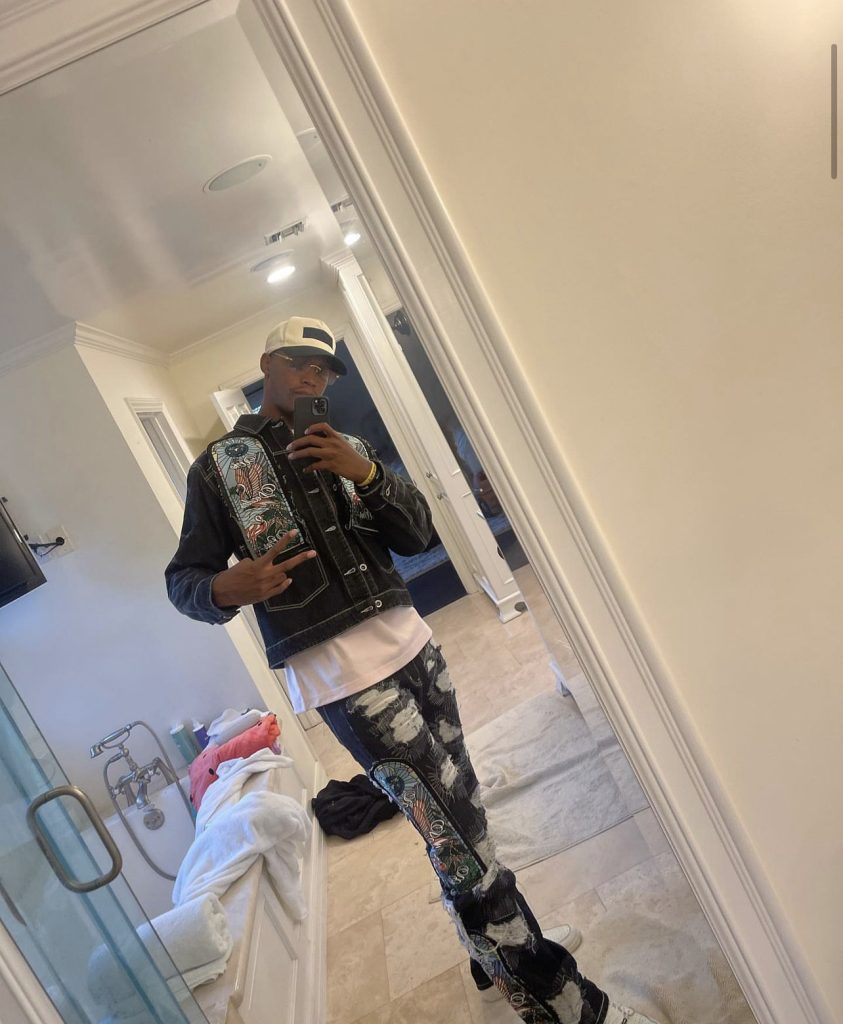 Walker played high school basketball for Reading High School in Pennsylvania. He signed a letter of intent to continue his academic and athletic career at the University of Miami. In January 2017, Walker was selected as a McDonald’s All-American.

He was selected with the 18th overall pick by the San Antonio Spurs in the 2018 NBA draft. Walker was later included in the 2018 NBA Summer League roster of the Spurs. On July 11, 2018, the Spurs announced that they signed Walker. On November 25, 2018, the San Antonio Spurs assigned Walker the first time of the season to the Austin Spurs. Walker made his NBA debut on January 3, 2019 in a 125–107 win against the Toronto Raptors, scoring three points and grabbing one rebound in five minutes of play.

On December 3, 2019, Walker scored a career-high 28 points, including 19 in the 4th quarter, in a 135–133 double overtime win over the Houston Rockets with four rebounds, three steals and a block.

The jacket is available at The Webster. 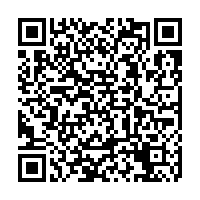 You can get the jeans at The Webster. 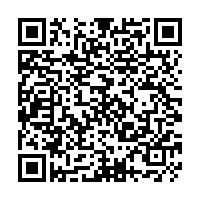 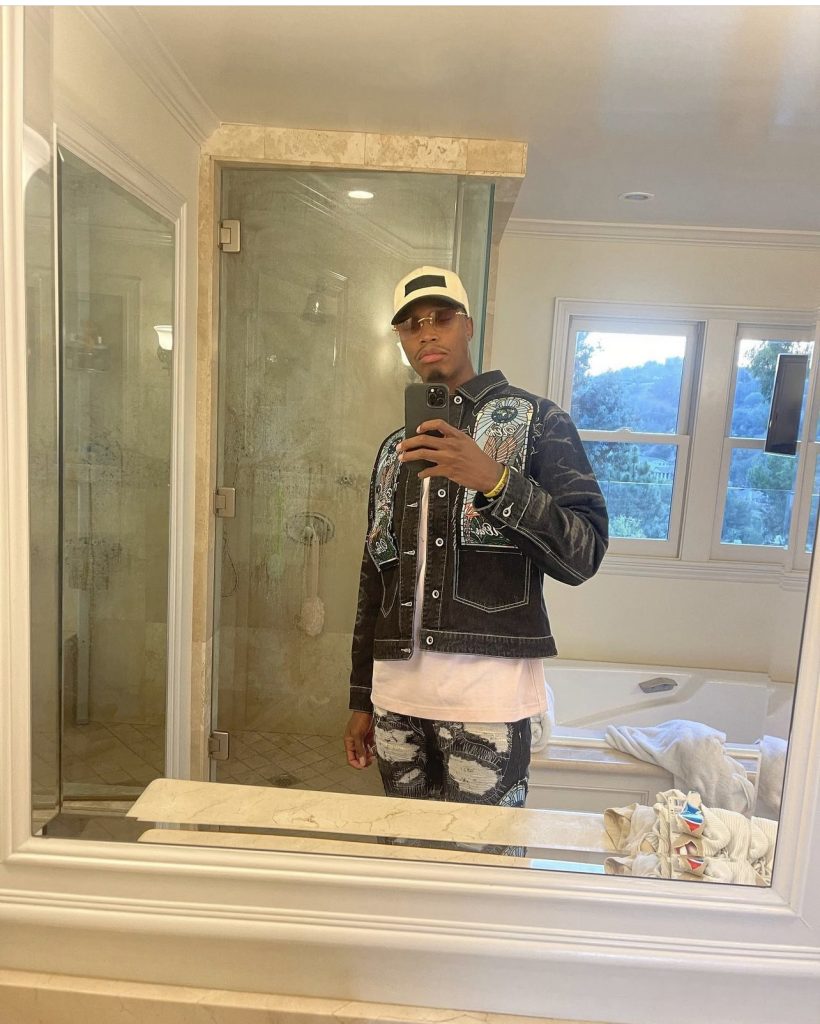