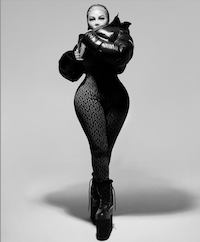 THE FALL 2022 AD CAMPAIGN IS EXPECTED TO ROLL OUT VIA A HIGH-IMPACT GLOBAL MEDIA TAKEOVER, WITH KEY ACTIVATIONS IN CITIES INCLUDING NEW YORK, PARIS, TORONTO AND SEOUL.

The BET “I Am Hip Hop” Award recipient and Grammy Award winning rapper wears the brand’s new monogram collection in the sleek black-and-white shots with her hair slicked back away from her face.

“Lil’ Kim being a strong, independent woman who embraces bodycon fashion and is not afraid to stand out was the parallel we needed to introduce Mackage’s first monogram collection,” said Tanya Golesic, chief executive officer. “Her iconic looks have influenced so many throughout the ’90s and continues to do so today.”

She added, “As the business continues its accelerated growth this season, we felt that working with Kim would add dimension and depth to the brand in an unexpected way. Kim in so many ways is the originator of so much of the pop culture style we see today. The brand’s name came up in the same era, and there is a relevance to this era from a nostalgic and reference point perspective. The Mackage creative studio calls her the ‘original Kim,” she was an influencer before that was ever a thing.”

Mackage’s fall collection features the new monogram and includes men’s and women’s outerwear and sportswear, accessories, kids’ and footwear, retailing from $160 to $1,550. It launches today on Mackage.com and in retail stores.

“As we were founded in the 1990s and rose in the early 2000s, there was a synergy culturally and from a nostalgic perspective. Kim has always created iconic powerful looks and there is power in the way she represents herself. Mackage has always designed for powerful women, so it just felt like a natural fit,” said Eran Elfassy, founder and chief creative officer.

Lil’ Kim said, “I already had a genuine relationship with Mackage. I love their incredible leathers and puffers. When the team reached out to me to collaborate on launching their first monogram, it just felt true to me. They knew and understood the history of my style and most iconic looks and built campaign looks around that.”

The 48-year-old rapper added that Mackage understands that streetwear and fashion mix and that’s how she’s always built her own looks. “They design for a women’s curves, and they aren’t afraid of drama. Mackage is for strong women…but it doesn’t mean we don’t want to feel protected,” she said.

Being fearless in the name of music, fashion and serving as a designer’s muse go hand in hand for a trendsetting Brooklyn icon, who has been credited with popularizing everything from pasties to neon furs to mink bikinis to all-over logos. “Early days I worked with Giorgio Armani, Donatella Versace, and Marc Jacobs, and I still look to these icons as influences. With Mackage now, I just really relate to their mix of streetwear and fashion sensibilities,” Kim says. 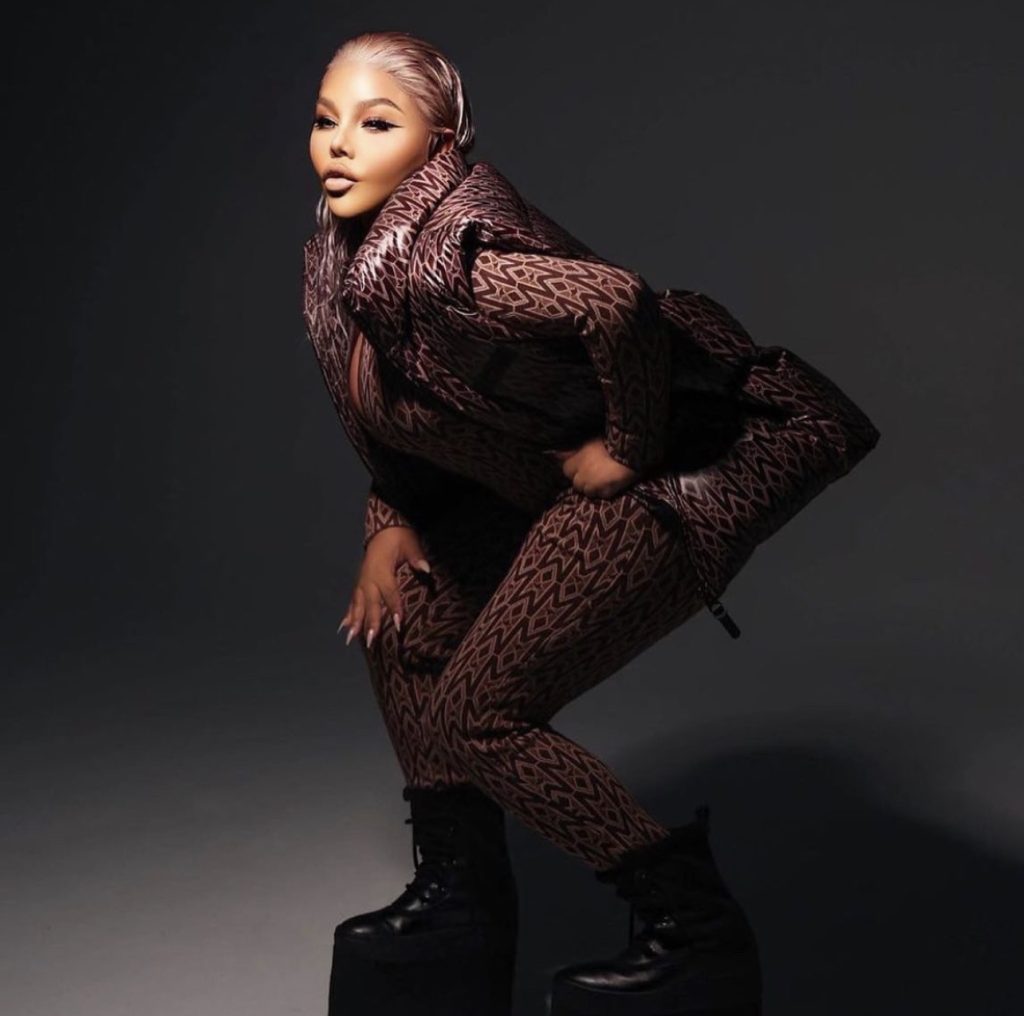 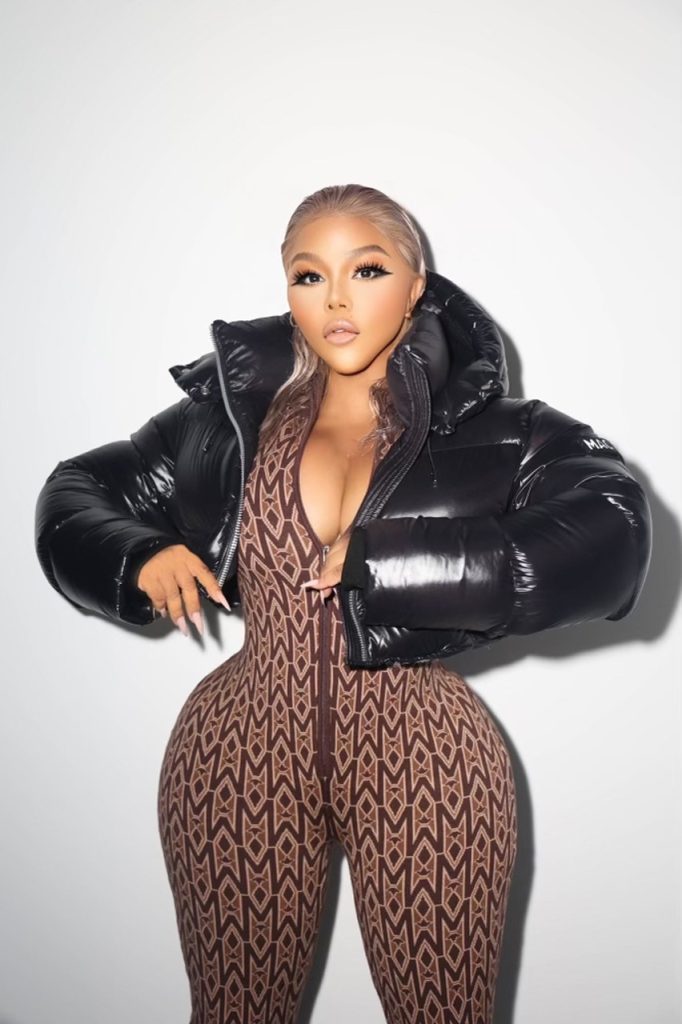 ← Previous Story Chloe Bailey Is Face Of B.Dy By Garage
Next Story → MCM And Puma Release Their Second Collaboration, Mikey Williams Is Featured In The Advertisement