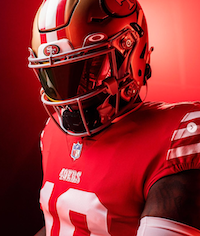 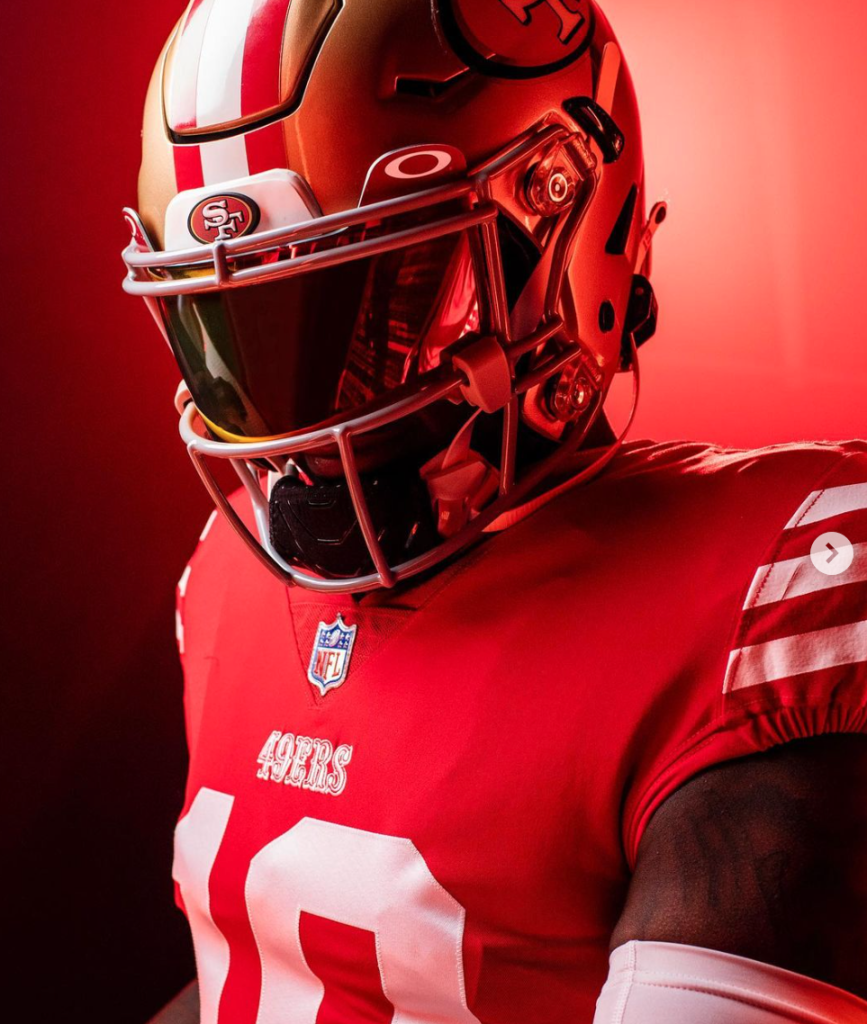 “To me, it’s surreal and truly special to hear I’m joining the family,” Samuel said. “As a kid, all I wanted were J’s. Being a part of the Jordan Brand is something I’ve always wanted, and for it to be a reality is special to me. It’s a dream come true to be a Jordan Brand athlete and help carry this legacy forward to the next generation on and off the field.“

“I’m looking forward to inspiring the young football players and young kids out there who want to create greatness in their own way,” the 2021 Pro Bowler said.

Nike said he was selected as someone who could uphold the Jordan Brand‘s “standard of excellence.”

The Niners and Deebo agreed to a three-year, $71.6 million contract extension in July.

“We are overjoyed to have come together with Deebo to keep him with the 49ers for years to come,” general manager John Lynch said. “Deebo has the rare ability to not only play at a unique level but to inspire his teammates with the way he plays. He is a special player that embodies ‘will meeting skill.’ We’re proud to move forward with him as an integral leader and foundational piece of our team.”