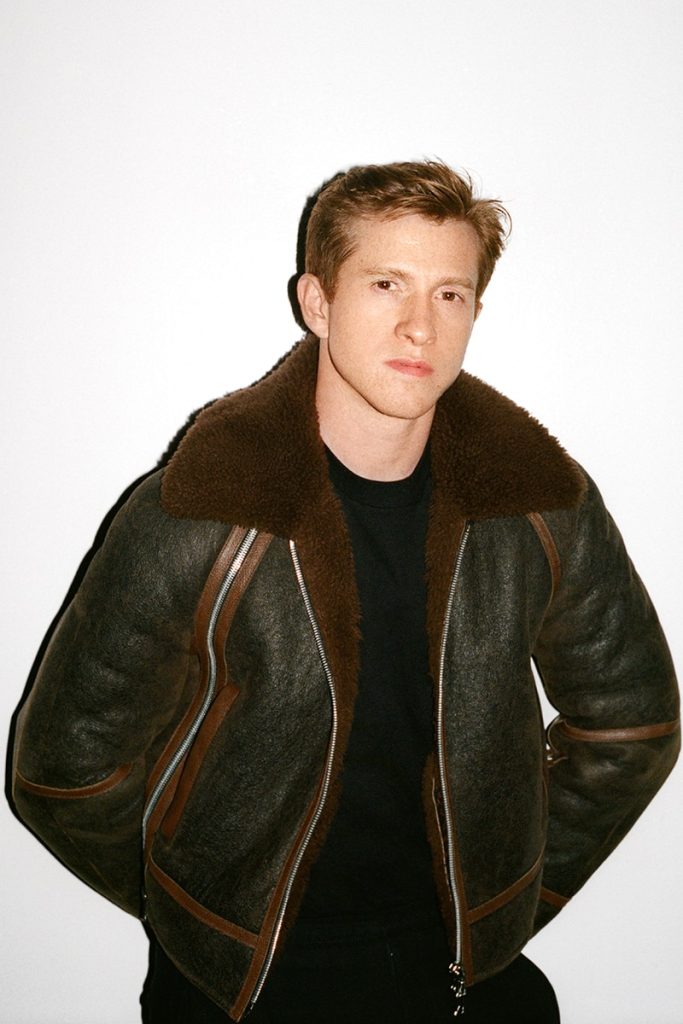 LEE IS RICCARDO TISCI’s SUCCESSOR, WHO IS STEPPING DOWN DAYS AFTER SHOWING HIS SPRING 2023 COLLECTION.

LEE WILL START HIS NEW ROLE NEXT MONDAY. THE BRITISH LUXURY BRAND SEEKS TO ACCELERATE GROWTH UNDER A NEW CEO.

The British heritage house said Wednesday that Lee will start his new role on Oct. 3. He will be based at Burberry’s headquarters in London and report to the company’s new CEO, Jonathan Akeroyd.

The company said that Lee will oversee all Burberry collections. He will present his debut runway collection at London Fashion Week in February 2023.

“Daniel is an exceptional talent with a unique understanding of today’s luxury consumer and a strong record of commercial success, and his appointment reinforces the ambitions we have for Burberry. I am excited about working closely with him and I am confident he will have the impact we are aiming for in this next phase, supported by our talented and experienced teams,” Akeroyd said.

Lee said that together with the Burberry teams “we will write the exciting next chapter for this legendary British luxury brand,” and continue the legacy of Tisci, who is leaving the company just two days after showing his spring 2023 collection in London.

Lee, who is British, also said he’s eager to return to London, which continues to be an inspiration.

Born and raised in Bradford, England, Daniel is an award-winning designer whom Burberry has described as “one of the most exciting British creative talents of his generation.”

From 2018 to 2021, he served as creative director at Bottega Veneta, where he helped reinvigorate the Italian luxury brand. He was previously director of ready-to-wear design at Celine, which he joined in 2012, and he has also worked at Maison Margiela, Balenciaga and Donna Karan.

Lee made an abrupt departure from the Kering-owned Bottega Veneta late last year, shortly after the brand’s spring 2022 runway show in Detroit, Michigan.

Lee had helped to revive Bottega Veneta, turning it into a hot ticket and a trend-setting label, and injecting a new and youthful spirit to the collections. He delivered top-selling accessories, including the Pouch bag, and Cassette bag and the Lido sandals.

Akeroyd is set to lay out his full strategy for the brand in mid-November. Lee’s appointment is his first major hire since he joined the brand earlier this year.

On Wednesday, the company also paid tribute to Tisci, who will be leaving the company later this week after almost five years in the role.

Burberry said it was Tisci’s decision to leave, and credited him with spearheading Burberry’s creative transformation.

The company said that under Tisci’s creative leadership, Burberry “re-energized its brand image, introduced a new visual identity and revived the Thomas Burberry Monogram. Burberry also modernized and elevated its product offer, attracting a younger, more diverse and fashion-forward community of customers, and aligned the customer experience to its luxury positioning.”

Tisci, who was hired by Burberry’s former CEO Marco Gobbetti, described Burberry as “a very special place with a magical past and a very promising future. The chapter I was asked to write in its long story is one that I am incredibly proud of, and one I have decided would culminate with my show on Monday.”

“I strived to continue a legacy of innovation, and consistently championed for creativity and diversity, in order to always keep Burberry moving forward. I want to thank my teams, past and present, and the army of collaborators and friends who helped me write a chapter that I hope will stay in Burberry’s future for years to come,” Tisci said.

← Previous Story Estée Lauder In Talks To Buy Tom Ford
Next Story → VLONE’s Co-Founder ASAP Bari Kicked Out Of Label, Says His Behavior is ‘Contrary to Our Collective’