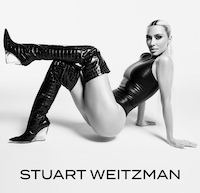 The ad coincides with Stuart Weitzman’s announcement that Kardashian is its newest brand ambassador.

The campaign is part of a larger rebrand for Stuart Weitzman, which is aiming to reconnect with its roots and establish its footing in the luxury fashion market, according to the brand.

The Skims founder has also appeared in campaigns for brands like Balenciaga (see it here) and Beats (see it here) earlier this year. 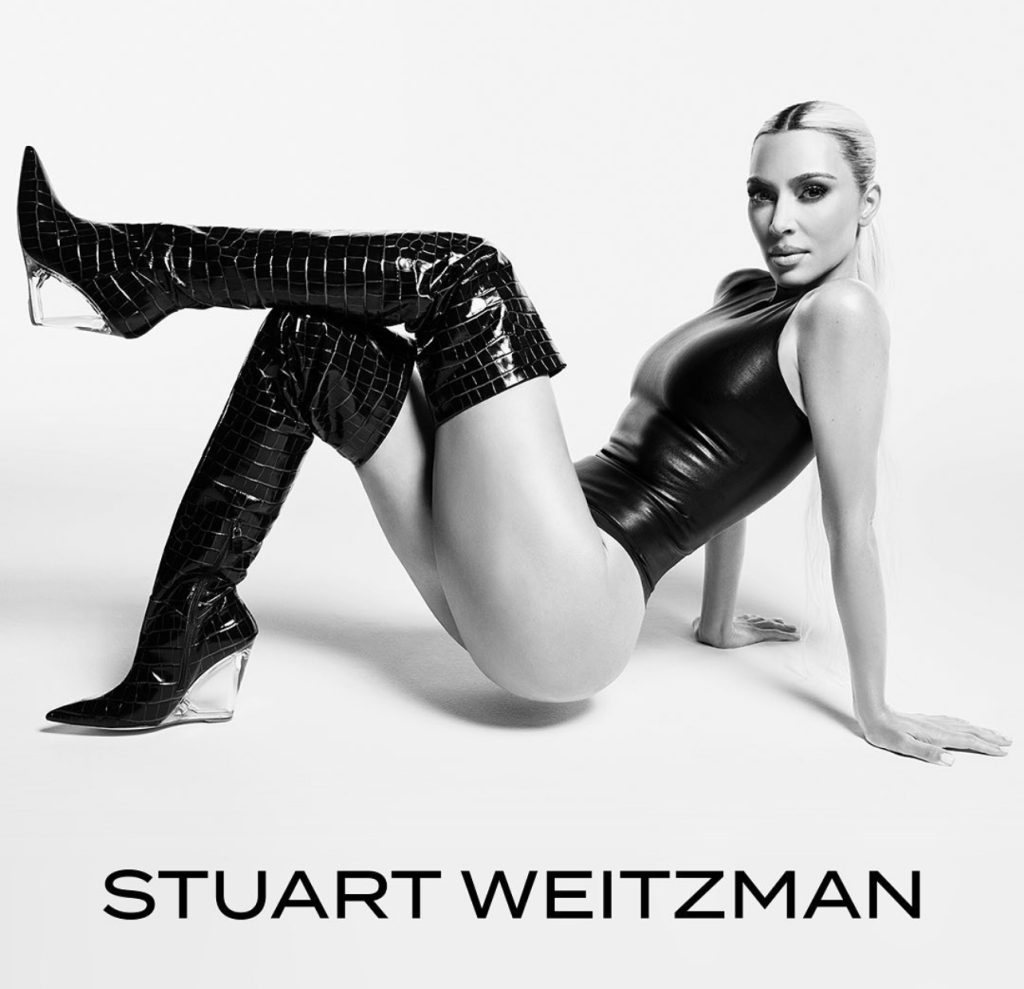 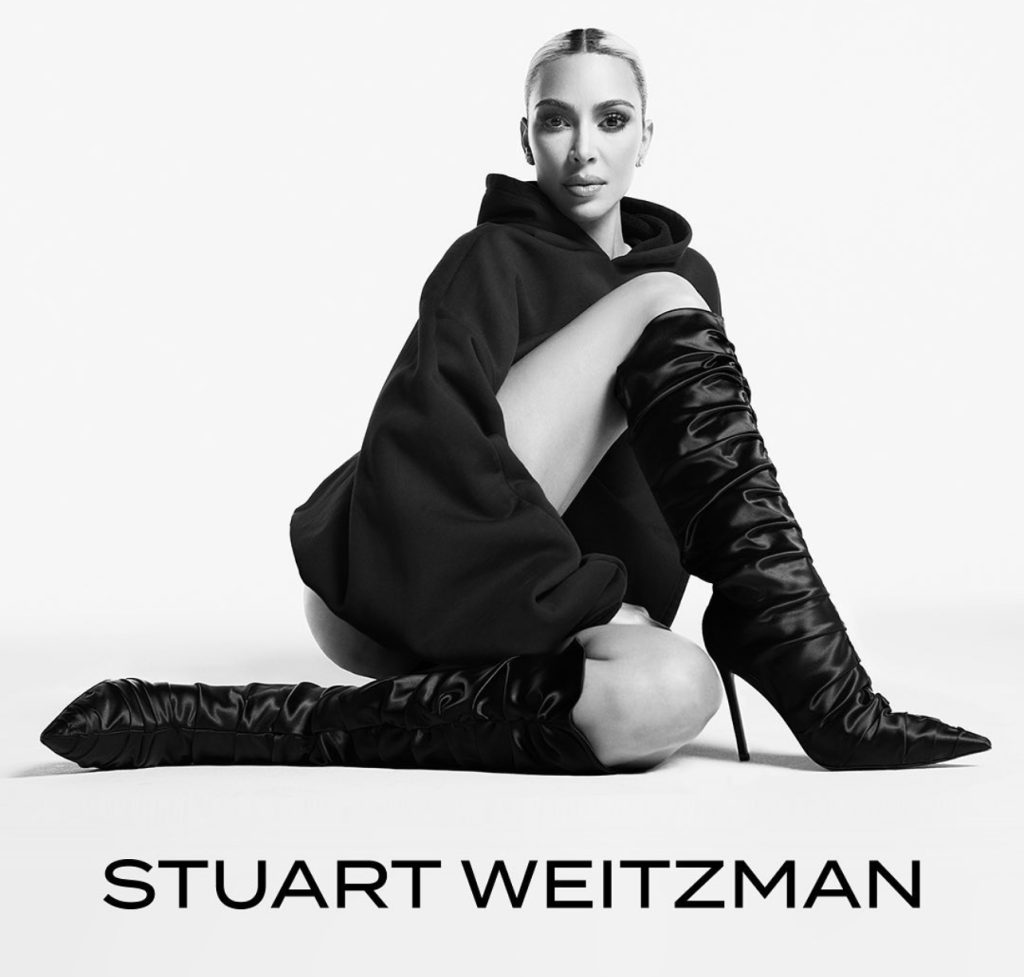