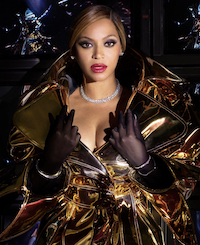 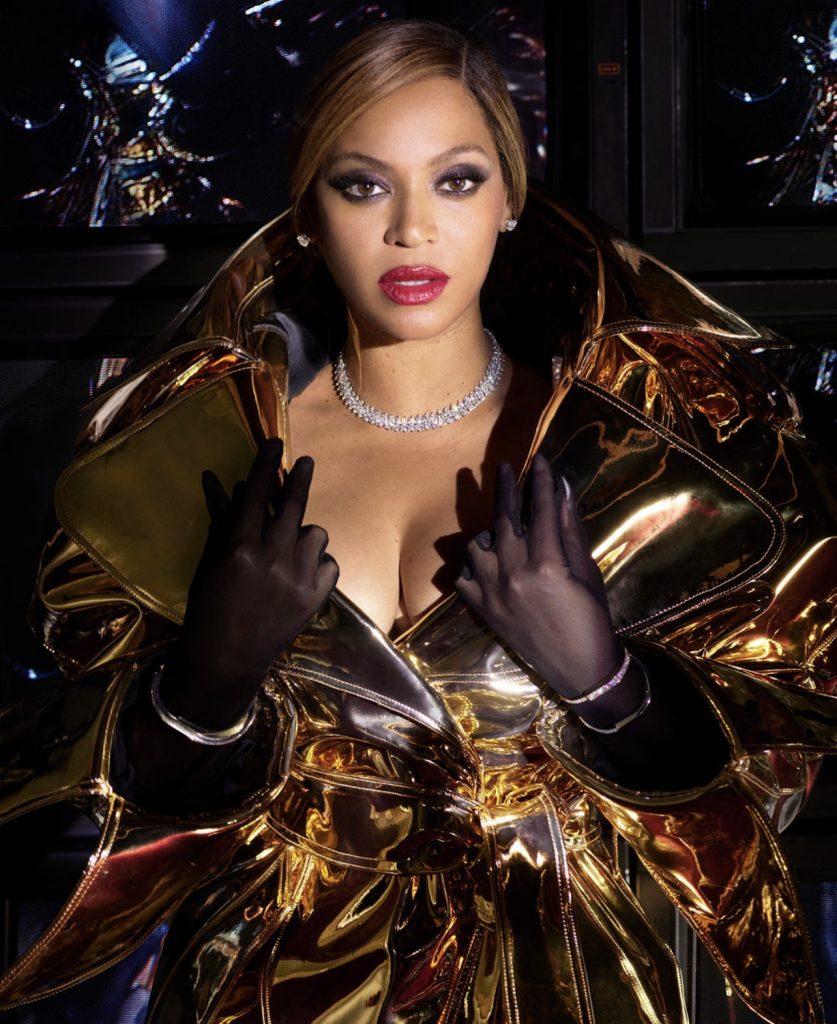 The ad was shot by photographer Mason Poole at Hangar Studios in Los Angeles. The global campaign already broke on Tiffany’s social channels and in October magazines.

Tiffany also commissioned a film by music video director Mark Romanek, set to Beyoncé’s latest hit Summer Renaissance, that is slated to debut on its website in October.

Titled “Lose Yourself in Love,” the Beyoncé campaign for Tiffany expresses themes similar to the singer’s “Renaissance” release: self-love, “the joy of being one’s unapologetic self,” and empowerment.

“We’re taking an opportunity to have an icon wear our icons,” said Alexandre Arnault, executive vice president of product and communications at Tiffany, disclosing images and details of the campaign exclusively to WWD. “She’s the best. She really embodies the ultimate modern-day woman, in our view, which makes her the perfect representative of our values.

“Also, what’s great about working with her is that it’s always in close collaboration and with a shared vision between how she feels about us and how we feel about her,” he added.

The new campaign puts a focus on more “shoppable” products, but also features very exclusive ones, including a custom HardWear necklace created for the campaign. Its 18-karat gold links, three times the usual scale, took 40 hours to assemble and polish by hand. Tiffany plans to sell a limited quantity of these large-scale necklaces.

“It’s about showcasing another side of us,” Arnault said. “Now she’s wearing everyday product: products you can find in the store.”

It also continues Tiffany’s creative narrative about expressions of love, the accent now on self-love and personal expression.

“It’s a lot more about self-purchasing, because people can identify themselves a lot more and say, ‘Hey, I saw this necklace worn by Beyoncé. I’d love to wear it,’” Arnault said. “The Tiffany Diamond is a little more difficult to do that with.”

(Indeed, only three other women — Mary Whitehouse, Audrey Hepburn and Lady Gaga — have ever worn the famous gemstone, which was unearthed in South Africa in 1877.)

The executive acknowledged that the campaign deliberately skews close to the singer’s “Renaissance” project, noting she commissioned an array of sleek custom outfits from established and emerging designers.

He marveled at her precision, and stamina in front of the camera.

“She was instrumental in bringing the whole vision to life,” Arnault said. “I’m always amazed by how professional she is: The first one on set and the last one out; she definitely doesn’t count her time and only finishes the day when everything is done. And all of that with a smile on her face and an amazing sense of connection to people.”

As part of its initial partnership with Beyoncé and Jay-Z, Tiffany committed $2 million for scholarship and internship programs for Historically Black Colleges and Universities, as reported.

Last week, Tiffany noted that scholarships have already been awarded to 60 students, and that beneficiaries for the 2022-23 academic year would be announced in the coming weeks. 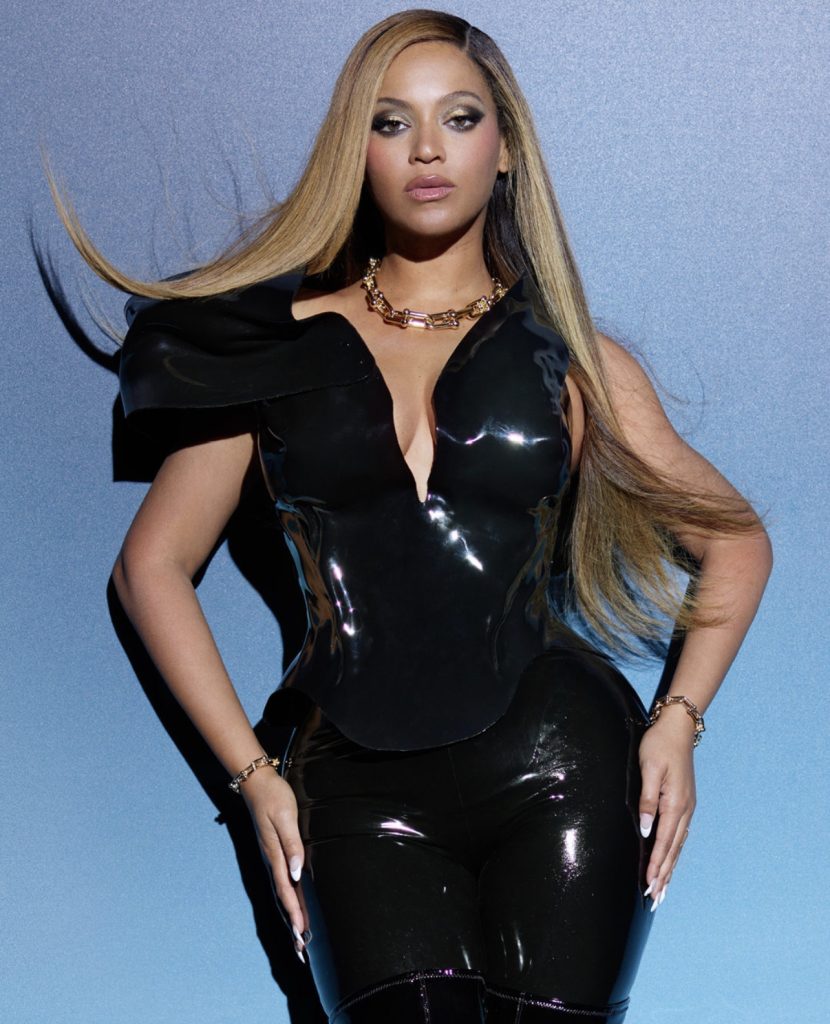 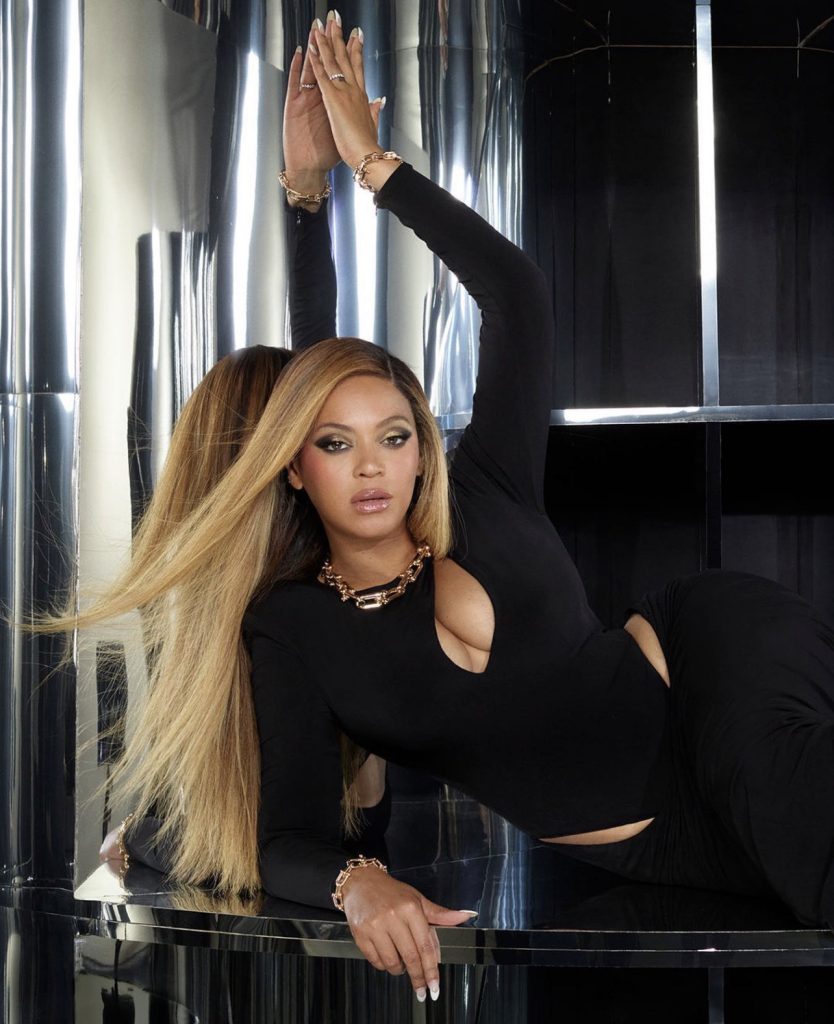 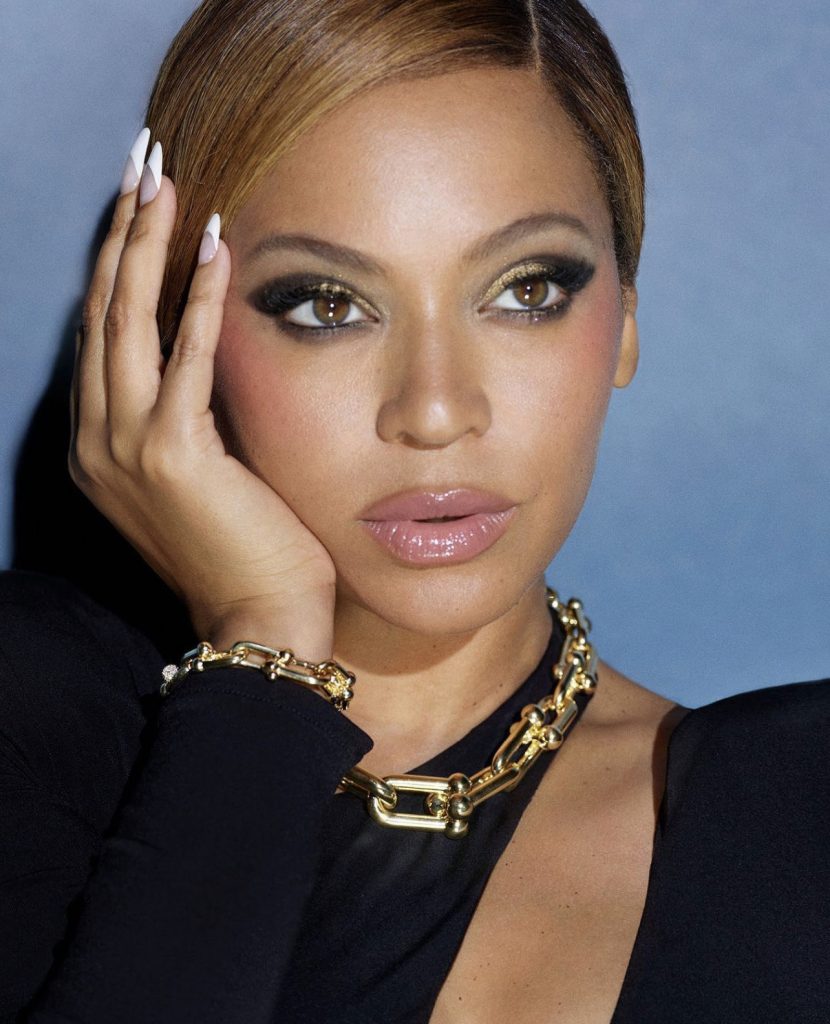 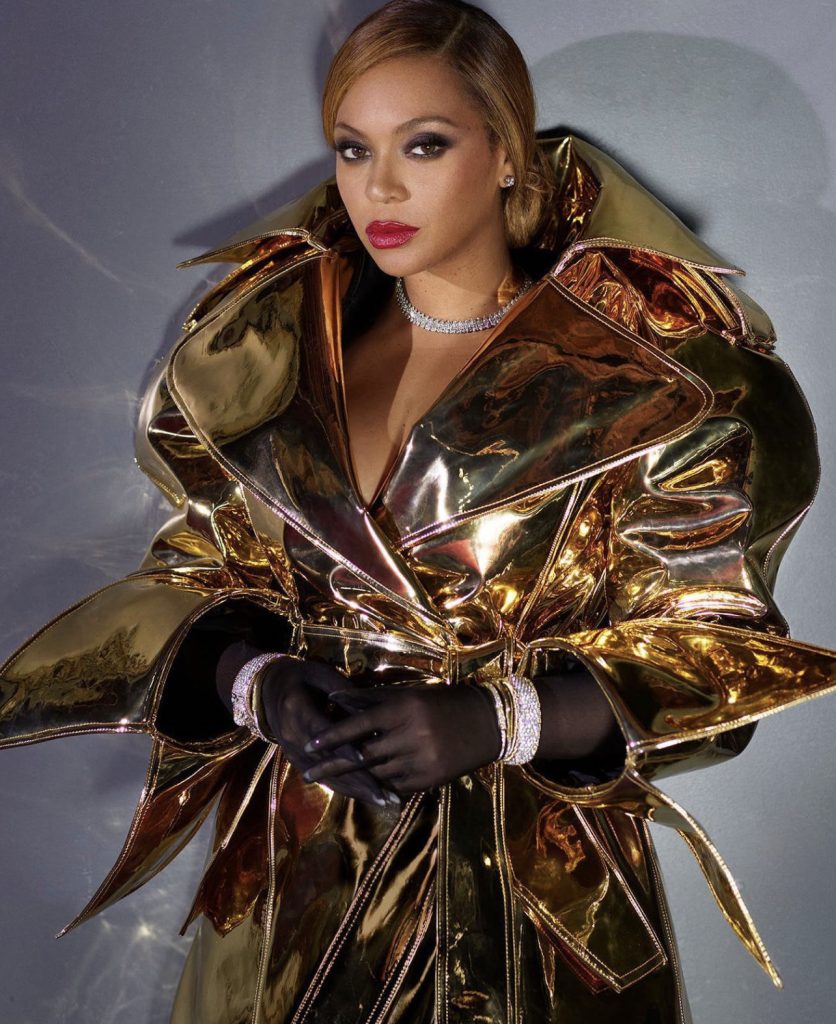