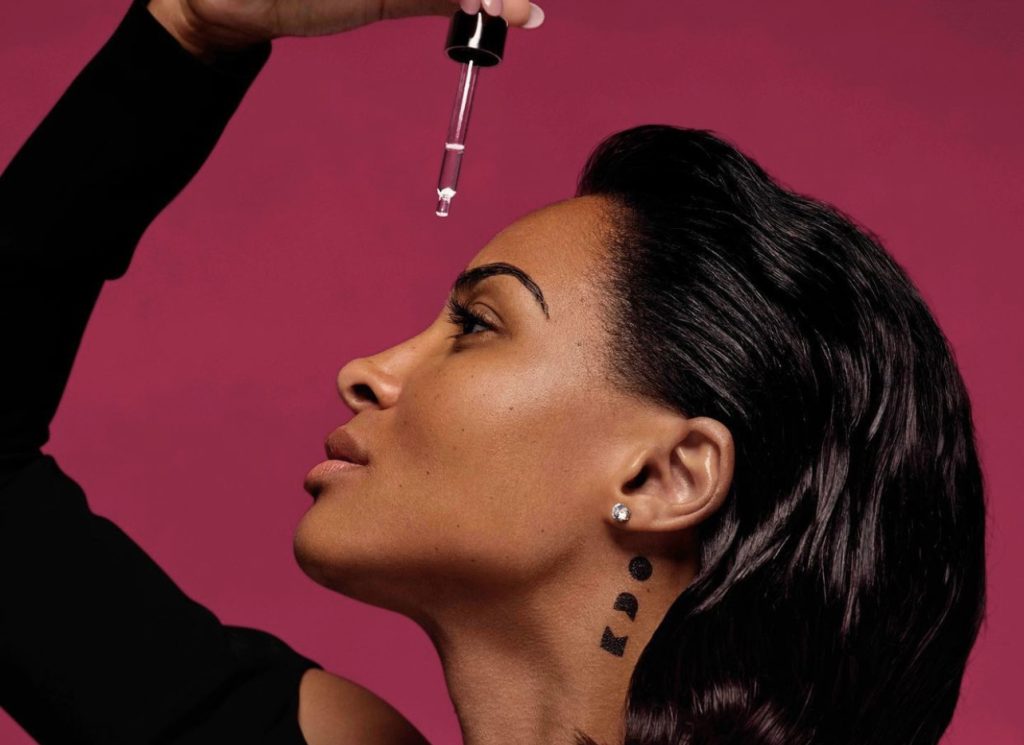 The entrepreneuress will be launching a skin care line called OAM, which stands for On A Mission. She made the exciting announcement on Instagram. “You’ve been asking… and here it is. Meet my secret sauce ✨Years in the making. Coming 09/15/22. #OAMskin,” she wrote.

“I had a vision for things that were important to me to check off on my dream list of things to accomplish,” she says while  discussing the skin care line, which have been two and a half years in the making in an interview with Allure. “This was one of them.”

To find out what premium fuel she should be seeking out for her complexion, Ciara looked to her personal skin-care expert: makeup artist Yolonda Frederick-Thompson. The duo has been working together since Ciara was 16. “She’s almost double my age, and I say that proudly because she looks amazing,” Ciara shares. “She’s the epitome of what beauty looks like and how you take care of yourself.”

Frederick-Thompson went on to introduce Ciara to the wonders of eye cream, as well as everything she truly needed to do with the right products. As she’s become more invested in what she puts on her skin over the years, Ciara says her confidence in herself, especially when she’s not wearing any makeup, has grown with her.

“I used to think I was my most beautiful self with all the makeup on,” Ciara reveals. “But that’s not real. That’s not how to live….While being on a mission to do so many things that I want to do, it’s important to me that I’m loving who I am at the core and loving myself when there’s not a whole lot going on.”

So when OAM started to become a reality, Ciara knew she wanted Frederick-Thompson to be beside her as she brought it to fruition. Ciara also enlisted three other women to make up OAM‘s special advisory board that helps set the brand apart from other celebrities’ beauty ventures. it’s rounded out by Rhode Island-based board-certified dermatologist Tiffany Libby, MD; CEO JC Johnson, a former Sally Beauty executive with a degree in biochemical engineering from MIT, and a cosmetic chemist named Maha.

Together, they worked with a team of board-certified dermatologists to clinically test the products on 96 women of every tone on the entire Fitzpatrick scale, which not only classifies a person’s skin type based on the amount of pigment in their skin and its reaction to the sun. “I would say this is truly a missing piece in skin care today,” Ciara says. “These products are for all skin types, so that’s why we wanted to do [the clinical testing] with every skin tone.”

Head over to Allure to read the full interview.

The southern beauty became a household name after releasing her debut album Goodies in 2004 with the lead single of the same name that reached number one on the Billboard charts.

While the Atlanta-native is mostly known for her chart topping songs, legendary dance moves, she has shifted her focus and quietly building an empire.

Cici is the CEO of her own music imprint, Beauty Marks Entertainment. She has also been making waves in other industries to diversify her portfolio.

In 2021, Ciara released a fashion line called LITA by Ciara (see it here). LITA, which stands for Love is the Answer, is under her and her husband Russell Wilson’s brand The House of LR&C. The line features dresses, matching two-piece ‘fits, shoes, and accessories.

She also launched a travel accessories line called Dare to Roam which has a collection of fanny packs, duffel bags, backpacks, and more. The collection can be found at Kohl’s and Target.

In 2019, Ciara stepped in the wine and spirits business and co-founded Ten to One Rum with entrepreneur Marc-Kwesi Farrell. She is also an investor in the brand.

The international superstar also has a fragrance with Russell called R&C. The fragrance, which can be found in Nordstorm, has three collections such as the Fragrance Duo, the Harmony Duo, and the Intense Duo. The bottles are magnetic and they click together for a unique scent. In 2021, their Harmony Duo perfume won gold at the Pentawards, which is a prestigious award for packaging and design. 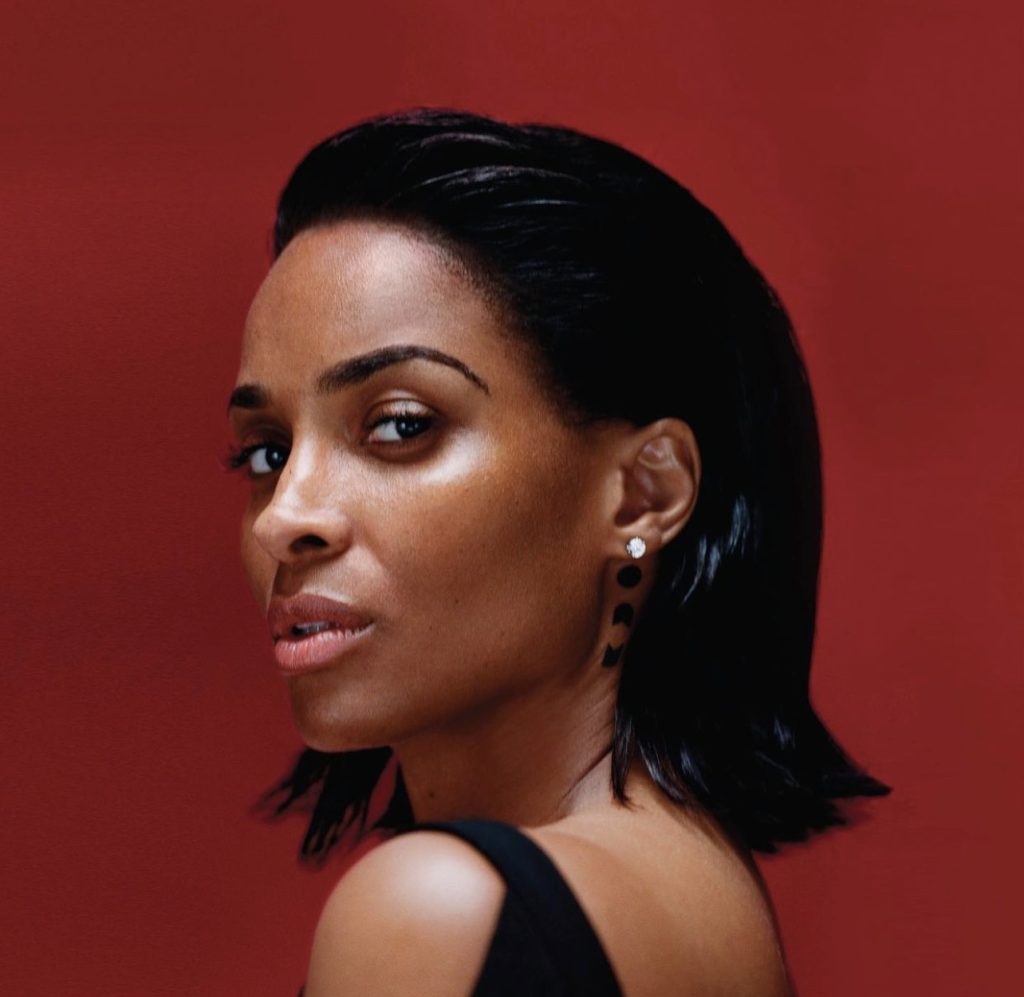 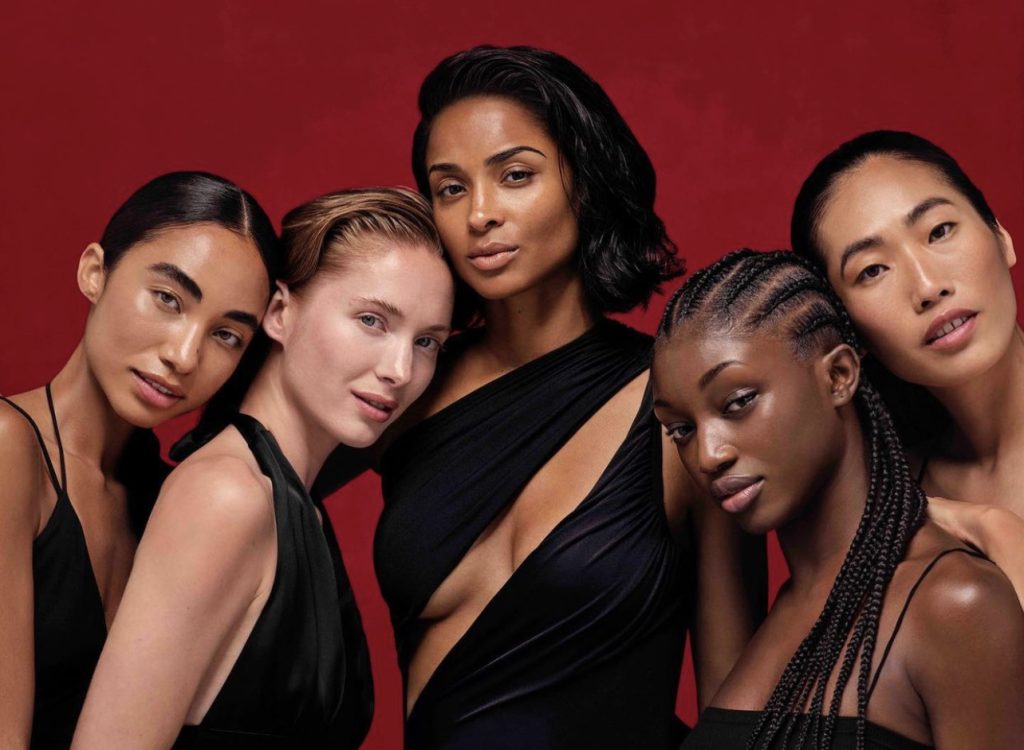 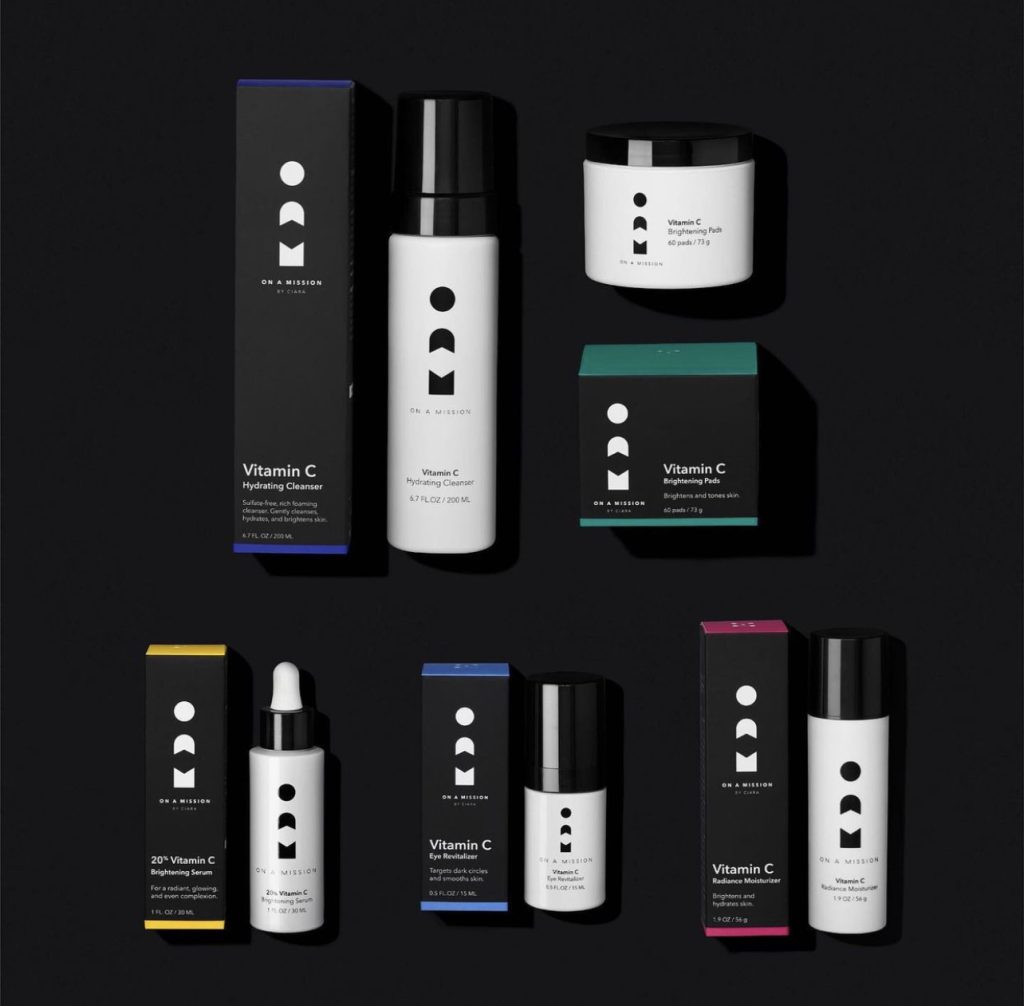 Photos Credit: Courtesy of the brand