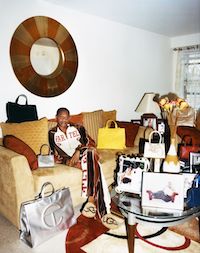 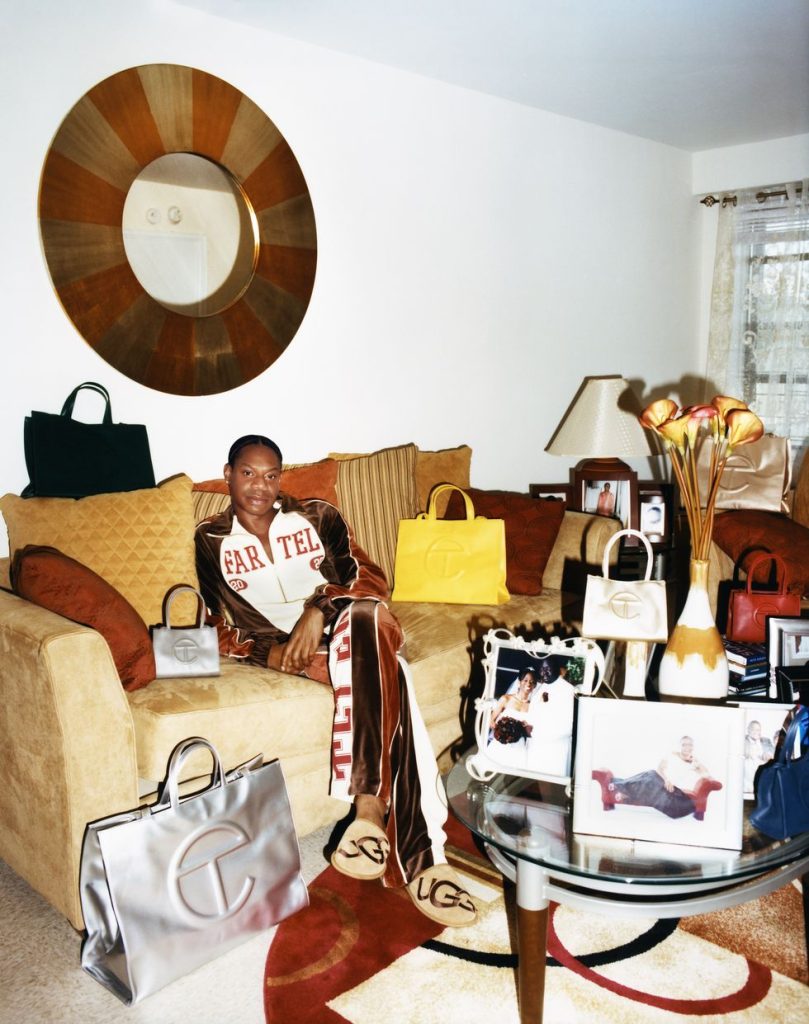 PARIS, FRANCE — Louis Vuitton owner LVMH Moët Hennessy Louis Vuitton  has spent nearly a year searching for a successor for Virgil Abloh, who died in November 2021 at 41, from cancer. Abloh had been privately battling the disease for several years (see it here).

In a new feature from Business of Fashion, the publication invites the fashion industry to ponder who Louis Vuitton will choose to succeed Virgil Abloh as their artistic director for menswear.

BOF has obtained sources within the industry that have placed Telfar Clemens, a Liberian–American fashion designer and the founder of the label TELFAR, London-based designer Martine Rose, whose self-titled label has become a cult favorite in menswear design since 2007 and British fashion designer Grace Wales Bonner, the founder of London-based label Wales Bonner, originally specializing in menswear at the top of the list to succeed Abloh.
It is important to note that at the time of this post, Louis Vuitton has not yet made a decision.
It is not surprising that the French conglomerate has taken time to announce a new men’s artistic director. Abloh’s work for Louis Vuitton had cultural resonance that transcended fashion, attracting a younger, more diverse consumer and resulting in significant sales momentum.⁠
⁠
Any successor will face the delicate task of moving the brand forward while respecting his legacy.

BOF notes that there is still many factors to consider before Louis Vuitton comes to its decision. It is currently uncertain if LVMH is planning on doing a full image overhaul with all its brands and how Louis Vuitton fits in with the overarching direction. With the appointment of Demna at Balenciaga, Jonathan Anderson at Loewe or Phoebe Philo at Celine, there is still much to consider in terms of what kind of candidates it hopes to seek. The next creative director should be able to find a balance between storytelling in the contemporary era and maintaining the heritage products of the brand.