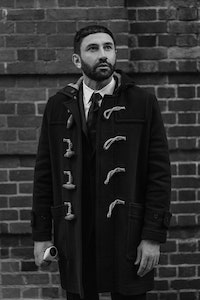 Riccardo Tisci’s Contract With Burberry Expires In Early 2023, The House Is Talking To Daniel Lee 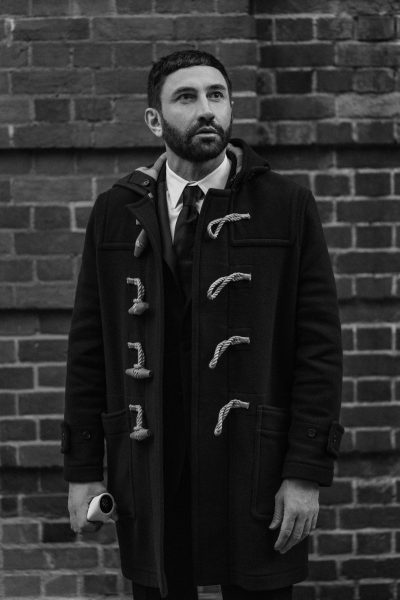 LONDON, ENGLAND — It is being reported that British label Burberry is exploring a new creative path, and speaking to designers who could potentially replace chief creative officer Riccardo Tisci, whose contract expires in early 2023.

According to industry sources, “one of those designers is Daniel Lee, who made an abrupt departure from the Kering-owned Bottega Veneta late last year, shortly after the brand’s spring 2022 runway show in Detroit, Michigan,” reports WWD.

One source said Lee and Burberry were in advanced discussions, although no deal has been signed.

At the time of press, Burberry, which is 100 percent quoted on the London Stock Exchange, has given no indication on Tisci’s future.

During its first-quarter results presentation in mid-July, Burberry said it was very happy with Tisci, and declined to comment on whether it was seeking to replace him.

It’s natural that Burberry would be looking at its creative options right now: Tisci took over nearly five years ago, and during that time has helped to expand the brand’s offer and build up key categories such as footwear, outerwear and men’s tailoring.

He has also pumped up Burberry’s social following, and stoked the flames of international demand with special, limited-edition product drops and a big focus on high-end leather accessories, especially the Olympia, Lola and TB monogram bags.

Tisci will show his next collection on Sept. 17, during London Fashion Week, which runs from Sept. 16 to 20.