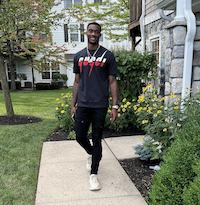 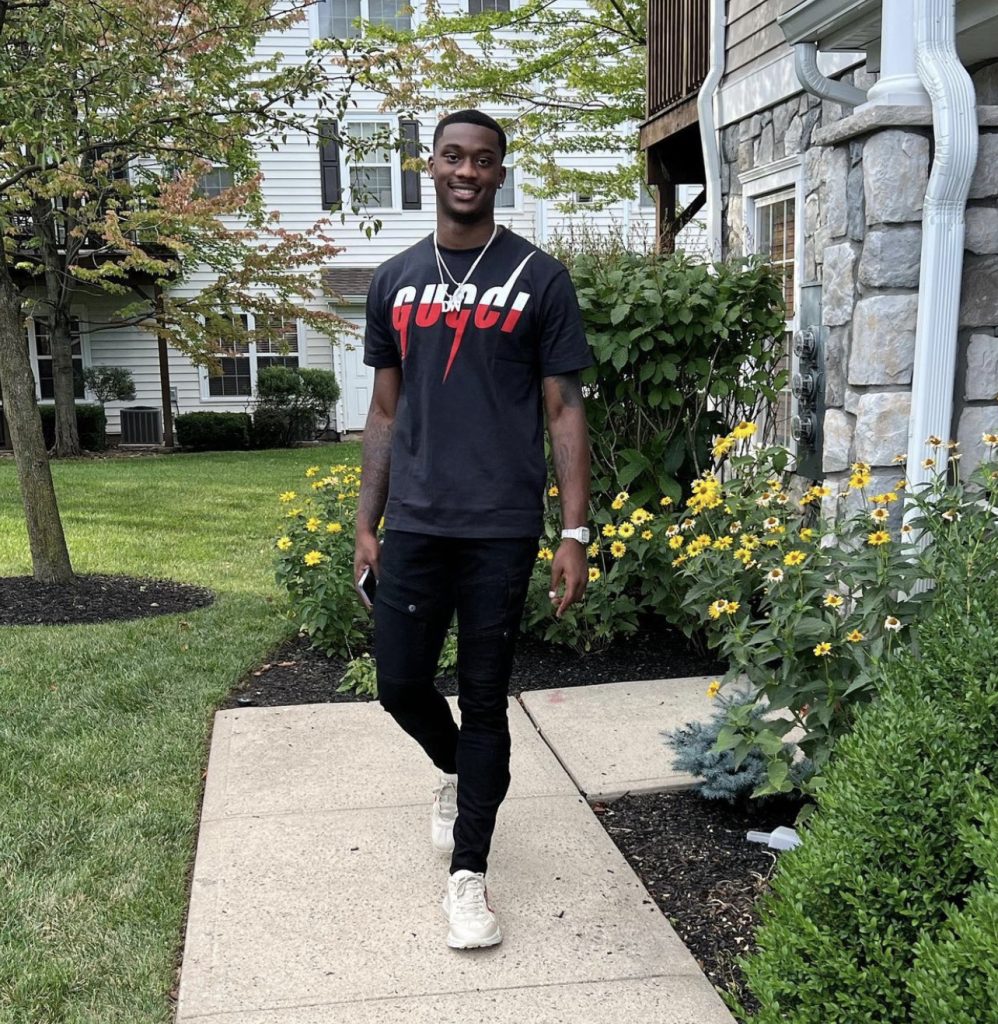 The consensus five-star recruit and one of the top players in the 2022 class commited to Duke.

Gucci’s black Blade T-shirt has a bold logo printed across the chest in white and red. It’s crafted in Italy from soft cotton jersey to a relaxed fit with dropped shoulders. Team it with printed jeans and trainers for laid-back weekend style.

Encapsulating love-worn flair, Gucci’s stone-white Rhyton trainers arrive with a 1990s-inflected feel. Crafted in Italy from leather, they are meticulously treated for a distressed finish with coordinating laces and tonal topstitching, then set on an exaggerated, raised midsole and white rubber sole. Note the padded tongue accented with the house’s signature label.

You can get the shirt at Matches Fashion, Farfetch and Gucci. 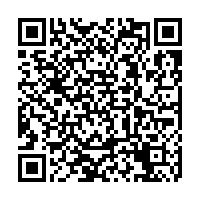 The sneakers are available at Luisaviaroma. 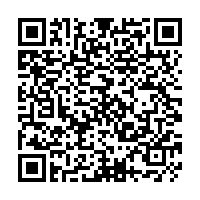 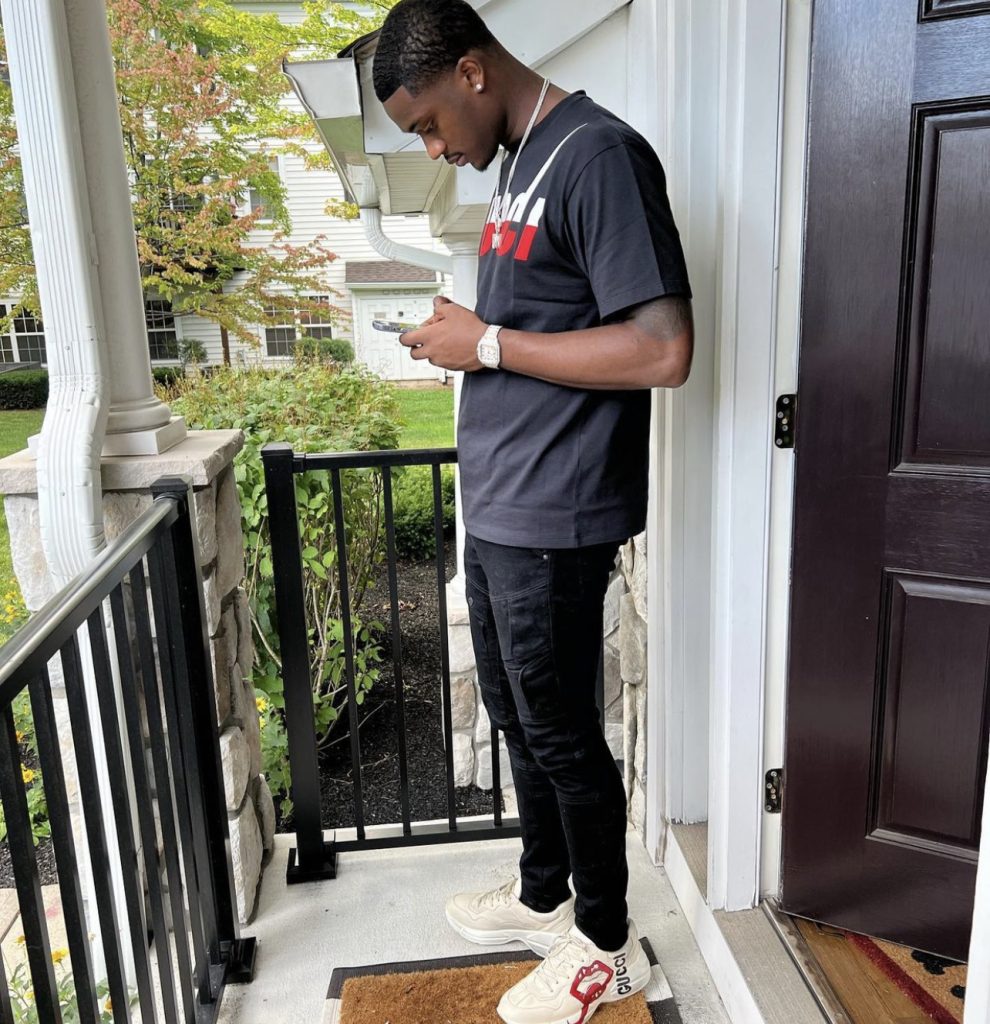 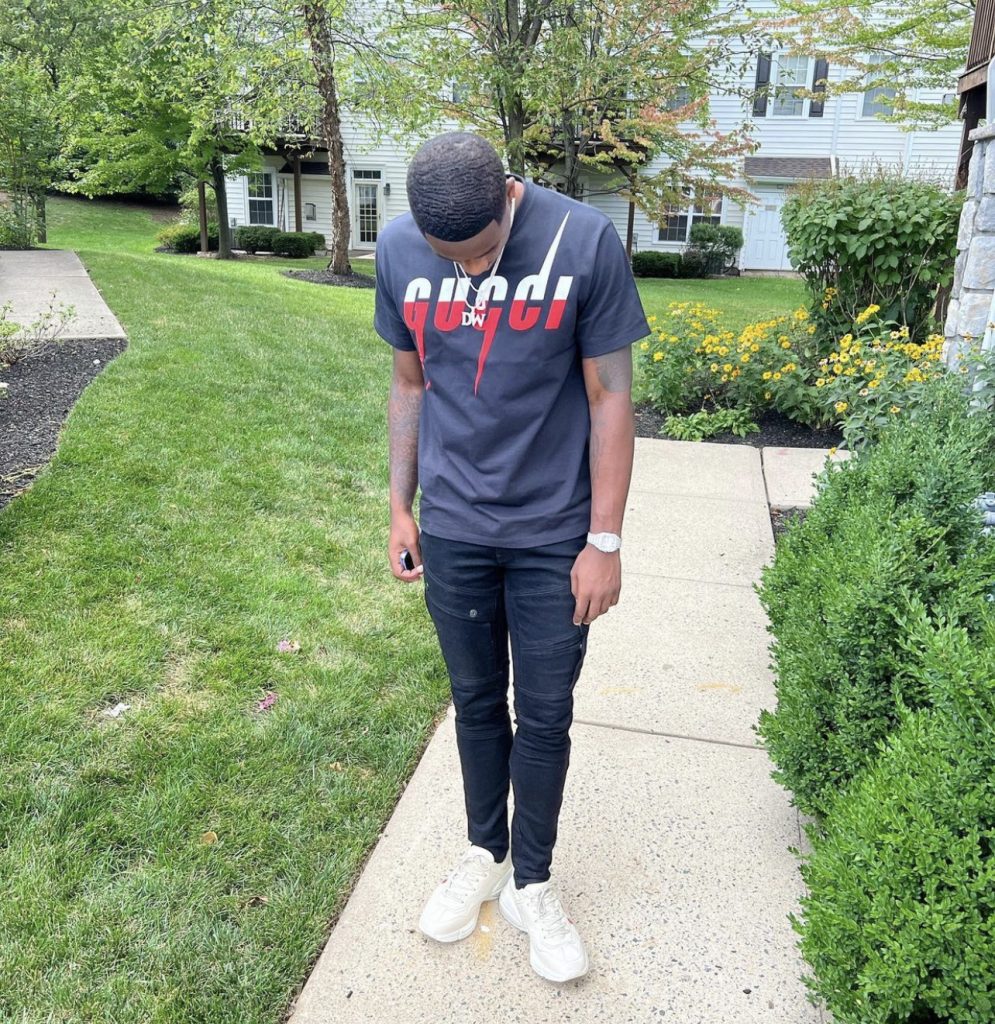 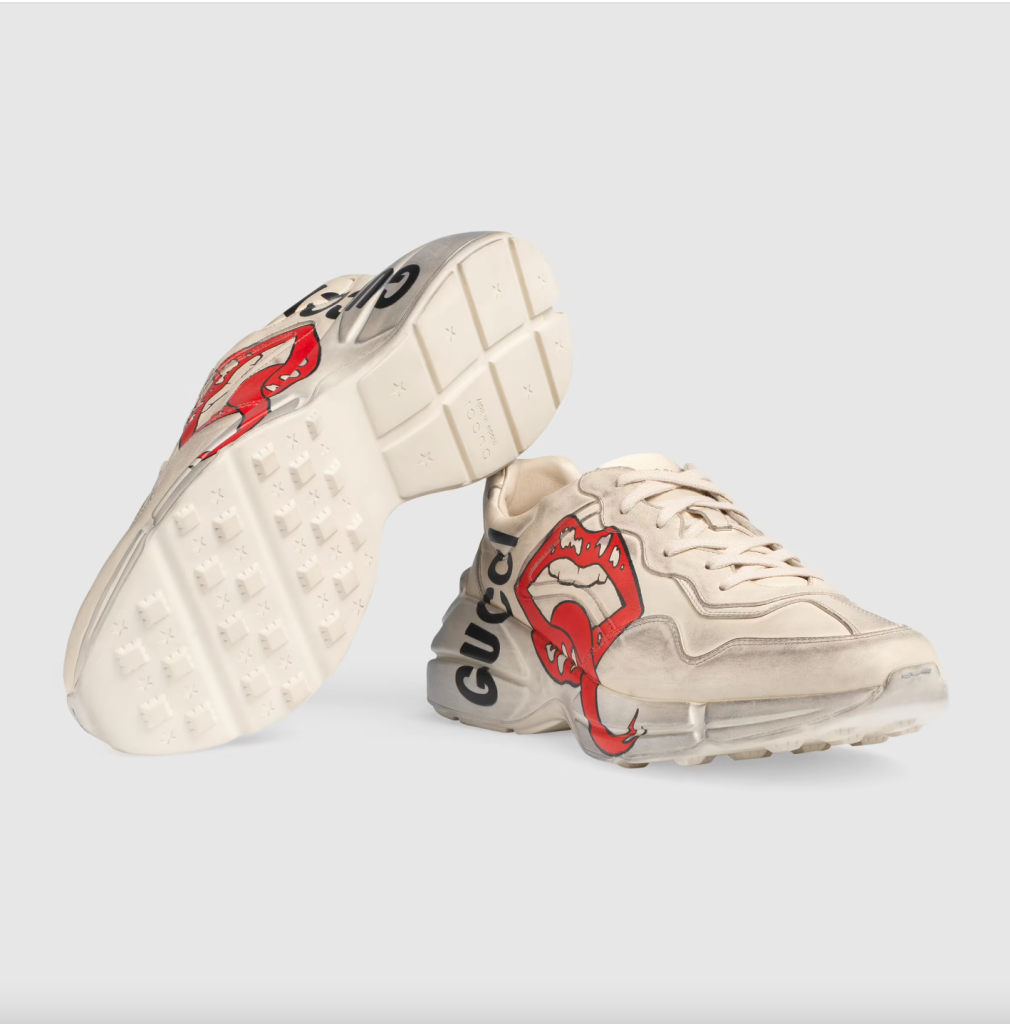