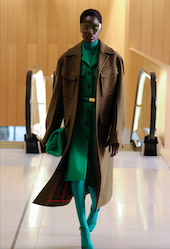 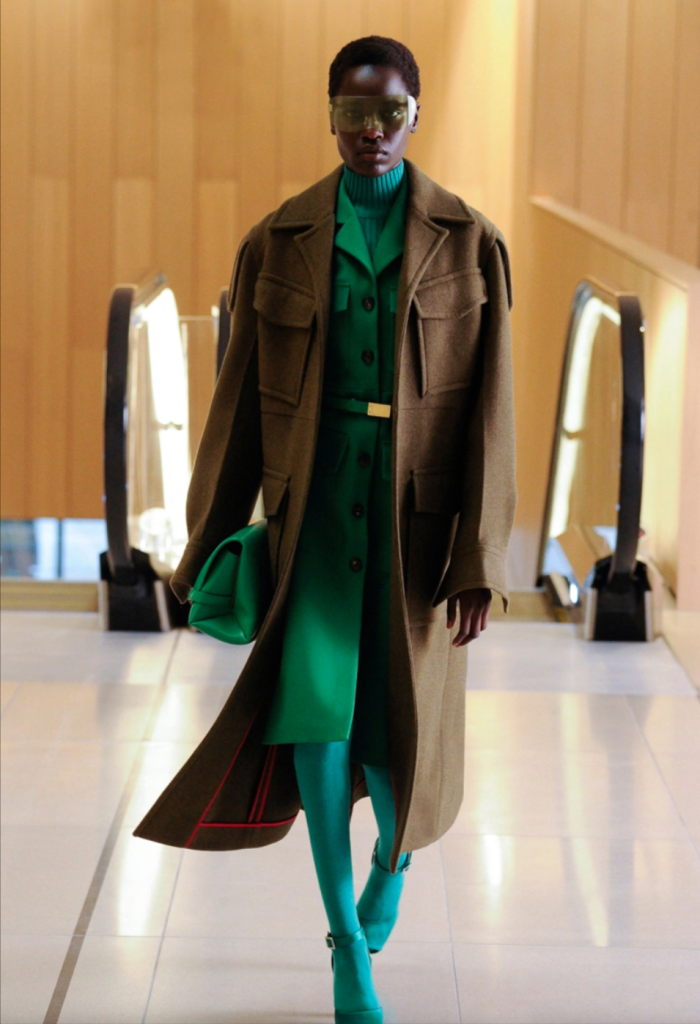 PARIS, FRANCE — Fashion designer, beauty mogul and entrepreneur Victoria Beckham and Australian womenswear brand Zimmermann, who was forced to defend allegations of racial discrimination and a toxic workplace culture in 2020 (see it here) are among the new names joining the official calendar of Paris Fashion Week next season, organizers said.

Four will be staging runway shows in Paris. The British designer will be marking her return to the runway for the first time since the pandemic. Last season, the former Spice Girls singer staged an off-calendar showroom presentation in Paris, after previously showing her collections in London and New York City.

Sisters Nicky and Simone Zimmermann‘s luxury label Zimmermann will be making its runway debut in Paris after a showroom presentation in New York last season. The label resumed its global retail rollout last year with the opening of a boutique in Cannes, and recently inaugurated a store in Madrid.

The season also marks the official debut of Weinsanto, the buzzy label designed by Victor Weinsanto, who has been showing off-calendar since 2020 and selling his collection at the Dover Street Market Paris showroom. The French designer was a semifinalist for this year’s edition of the LVMH Prize for Young Designers.

Seven names will be joining the official presentations schedule, reflecting the international reach of the French capital.

The provisional calendar for Paris Fashion Week will be published the week of Aug. 22, the federation said.