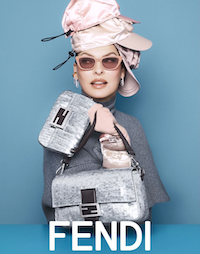 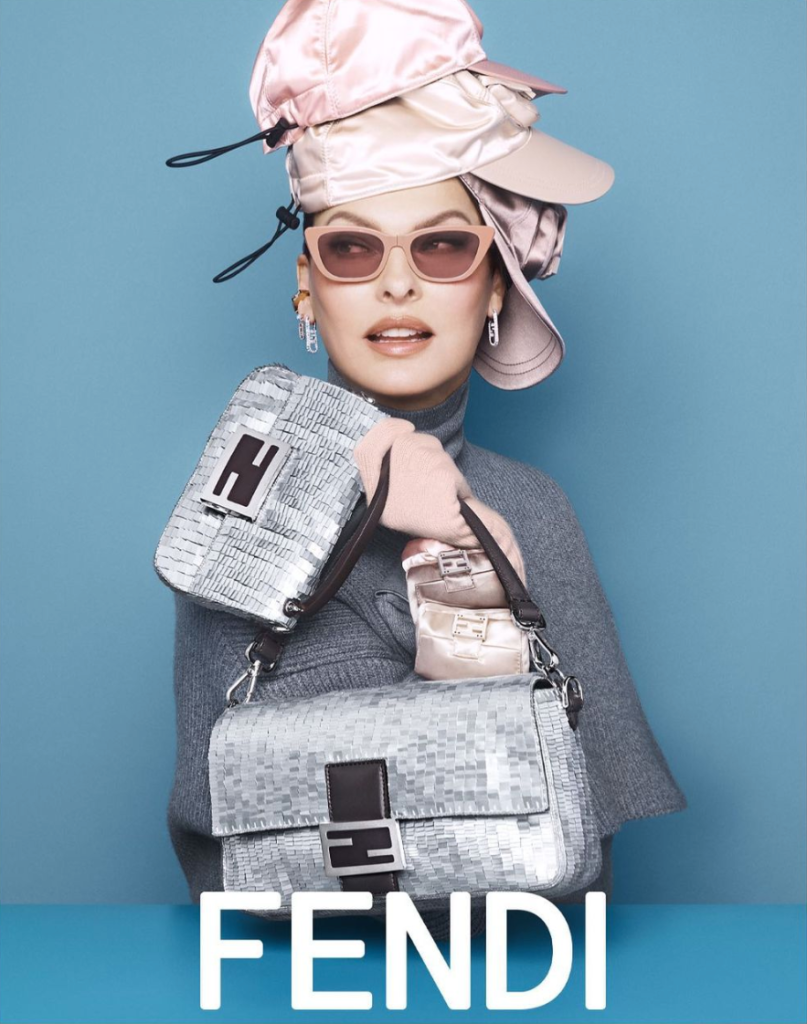 In addition to sharing campaign imagery, the house controlled by LVMH Moët Hennessy Louis Vuitton said it will hold a runway show in New York on Sept. 9 to mark the bag’s anniversary which will come two years after Kim Jones joined the storied house as artistic director of couture and womenswear (see it here).

No other details on the show were available at the time of this post. However, sources have told WWD that Jones is working on a collaboration with Marc Jacobs that could be unveiled during New York Fashion Week in September, which implies that the Baguette will somehow be part of it.

First introduced in 1997 by Silvia Venturini Fendi, artistic director of accessories and menswear, the Baguette has been the ideal canvas for many creative iterations over the years, including denim, embroidered jacquard, sequined, fur accented, hand painted versions and even a scented one introduced in 2019.

The accessory ignited the “It” bag craze and is currently enjoying momentum like other bags from the late ‘90s and early Aughts, tapping into Y2K nostalgia.

Back in the days, its popularity was cemented after Sarah Jessica Parker’s character in the hit series Sex and the City sported a sequined purple version. She returned to show her love for the accessory in 2019 when Fendi debuted the #BaguetteFriendsForever communication project.