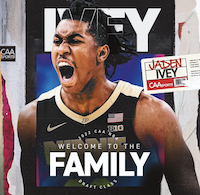 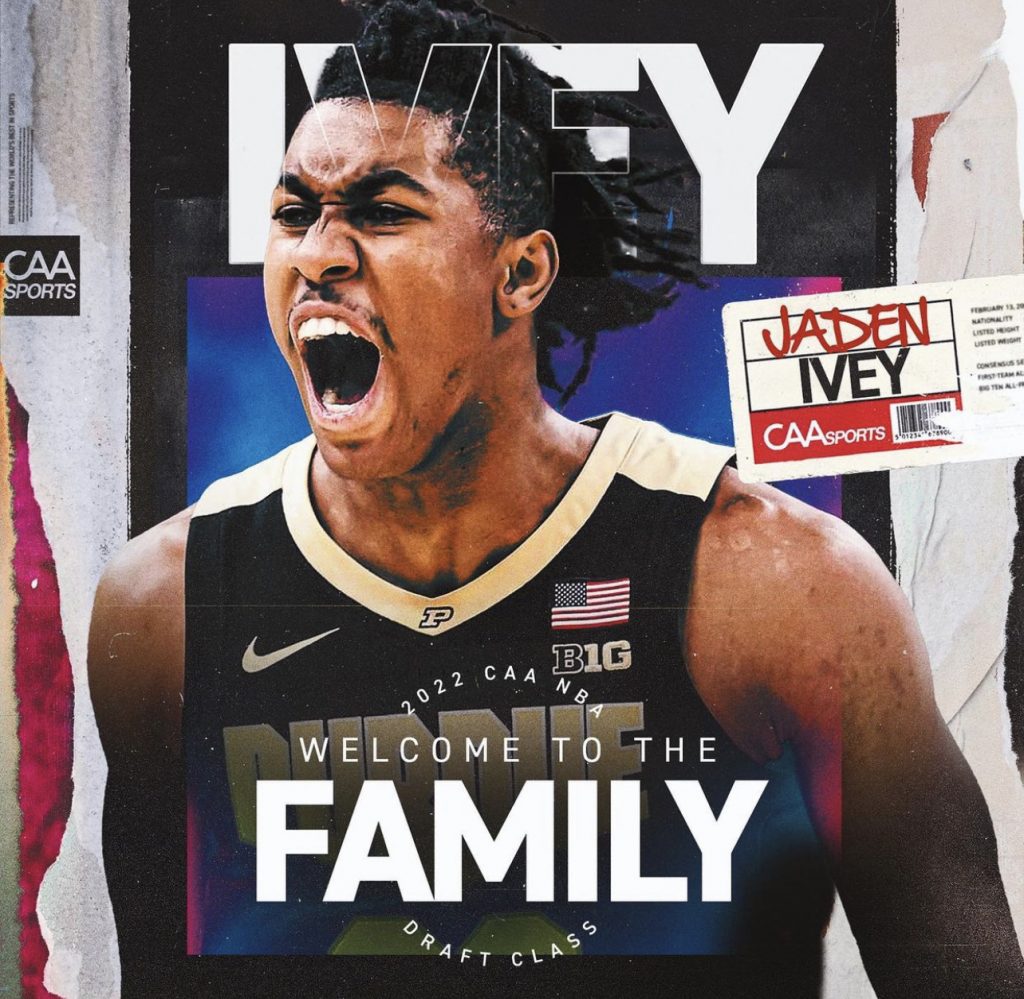 THE NATIONAL BASKETBALL ASSOCIATION (NBA) DESCENDS ON BROOKLYN’S BARCLAYS CENTER TODAY TO REVEAL THE NEXT SELECTION OF PLAYERS TO JOIN THE LEAGUE.

The speculation is only beginning. There will be plenty of big moments, highlights and storylines at this year’s event, which takes place at 8 p.m. and will air on ESPN, ABC and ESPN App. Expect the unexpected!

Everyone around the league is waiting to see how Sacramento handles the trade offers coming its way.

Teams looking to move up will have their sights set on No. 4 and Ivey. It’s not known what the Kings think of Ivey or his fit with De’Aaron Fox, though the Purdue guard never worked out with Sacramento. 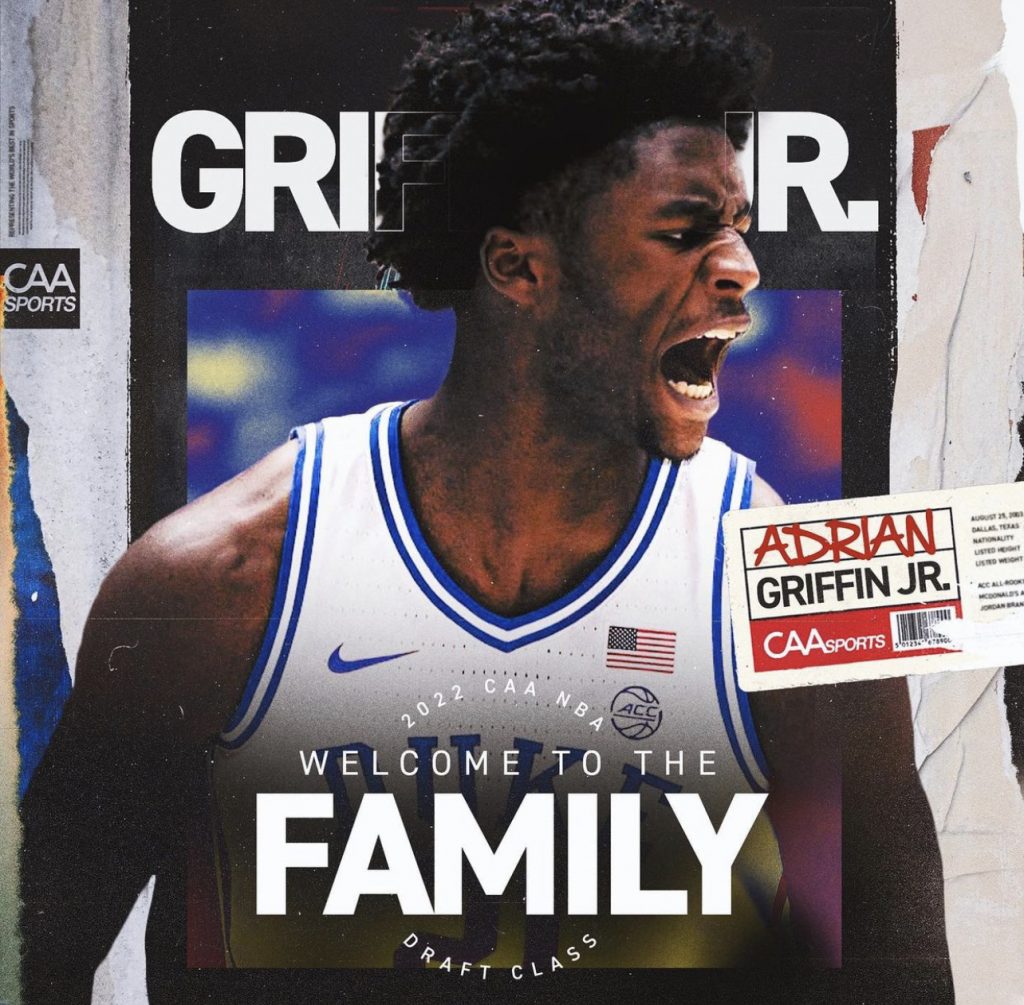 Adrian “AJ” Griffin Jr. – Griffin could fall outside the top 10, especially if the Spurs take Jeremy Sochan, Jalen Duren or Ousmane Dieng. Per Bleacher Report‘s mock draft, Griffin is listed as the #11 pick and will be drafted by the New York Knicks. 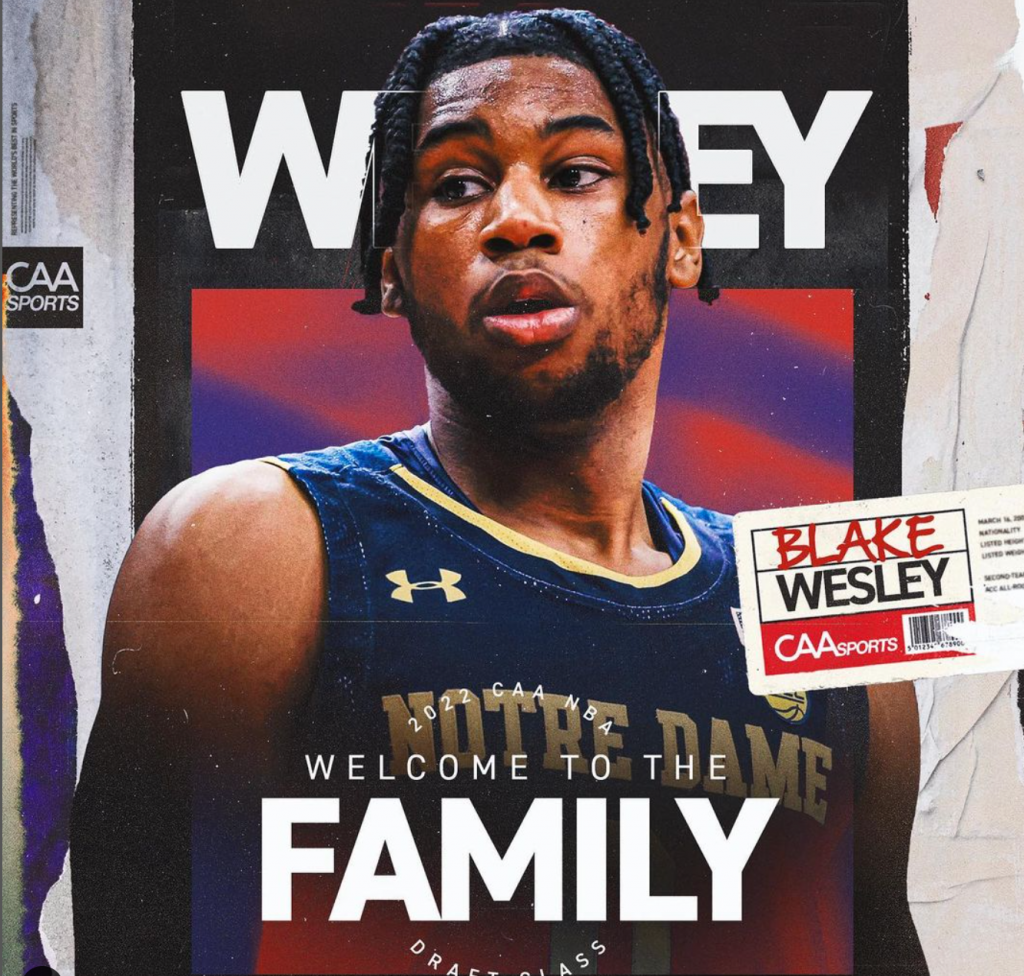 Blake Wesley – Per Bleacher Report‘s mock draft, Wesley will be drafted by the Minnesota Timberwolves as the 19th overall pick.