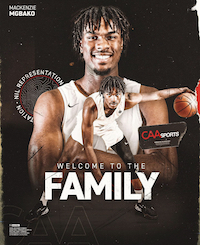 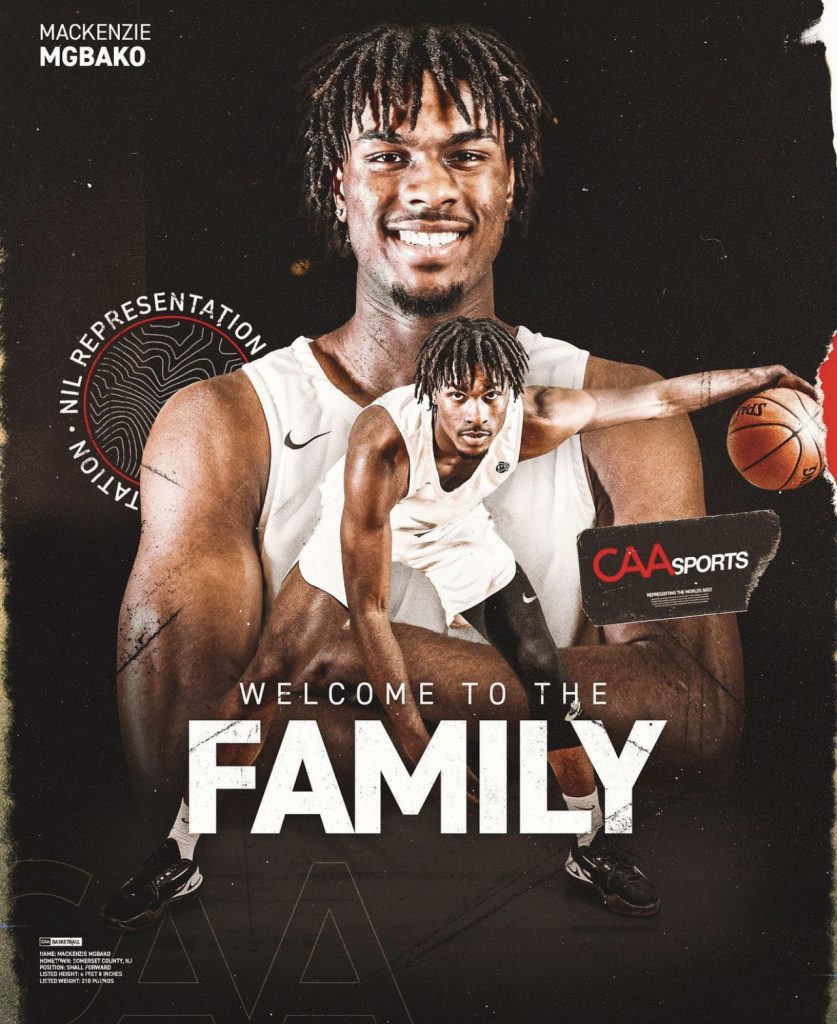 Mackenzie Mgbako – The Gladstone, New Jersey-native is a small forward for Duke.

THE NATIONAL BASKETBALL ASSOCIATION (NBA) DESCENDS ON BROOKLYN’S BARCLAYS CENTER TOMORROW TO REVEAL THE NEXT SELECTION OF PLAYERS TO JOIN THE LEAGUE.

The speculation is only beginning. There will be plenty of big moments, highlights and storylines at Thursday’s event, which takes place at 8 p.m. and will air on ESPN, ABC and ESPN App. Expect the unexpected!

None of these players will be in the draft tomorrow. 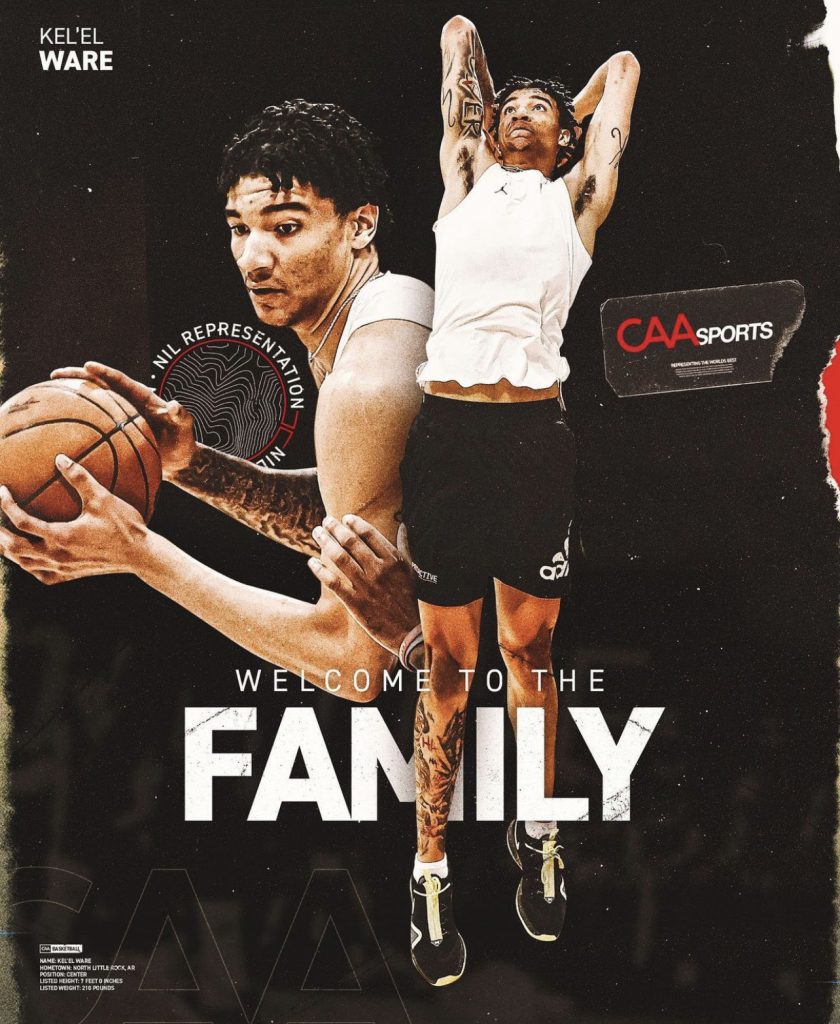 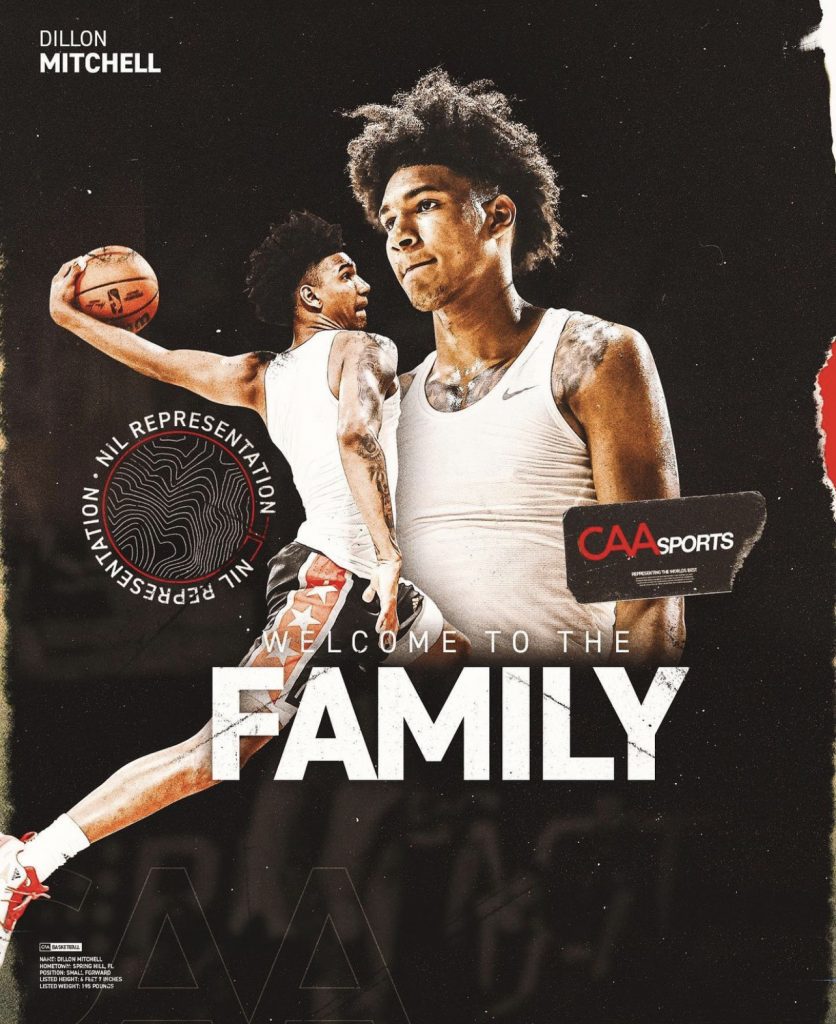 Dillon Mitchell – The 5-star Spring Hill, Florida – native signed with Texas. He was one of the top high school dunkers in the Class of 2022. He attended Montverde Academy. 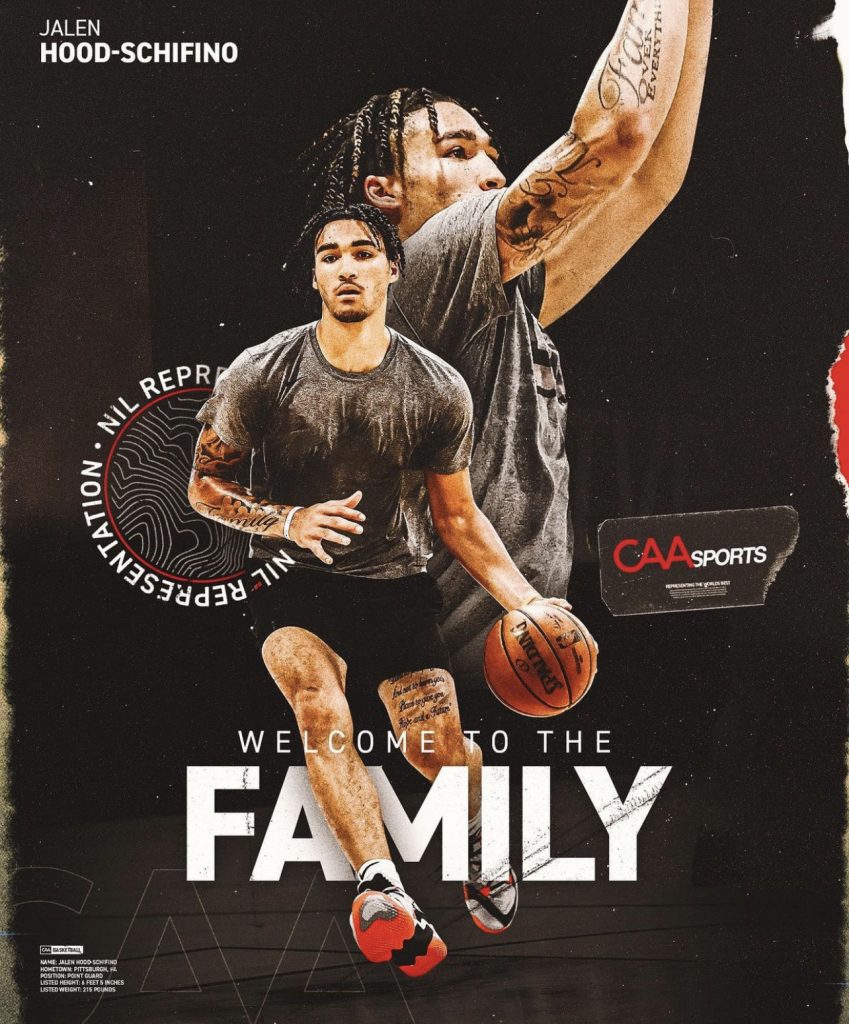 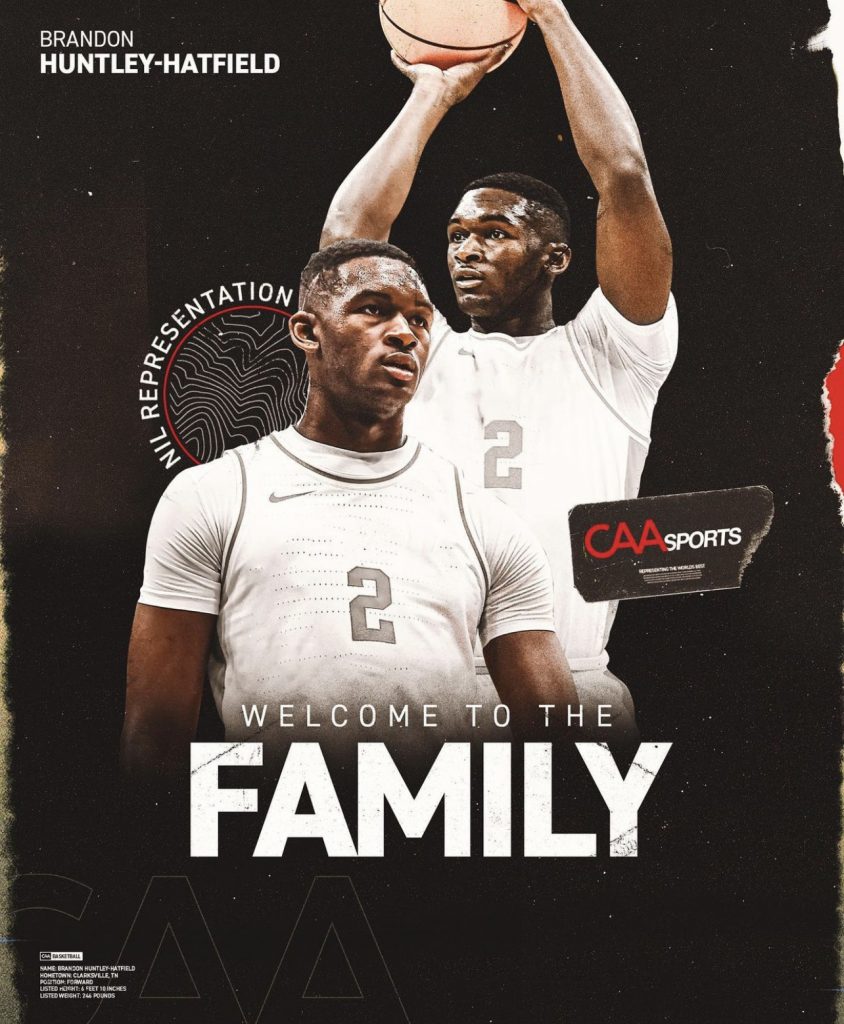 Brandon Huntley -Hatfield – The 6-9, 220-pound Power Forward from Clarksville, TN is currently a college player for the University of Louisville Cardinals. 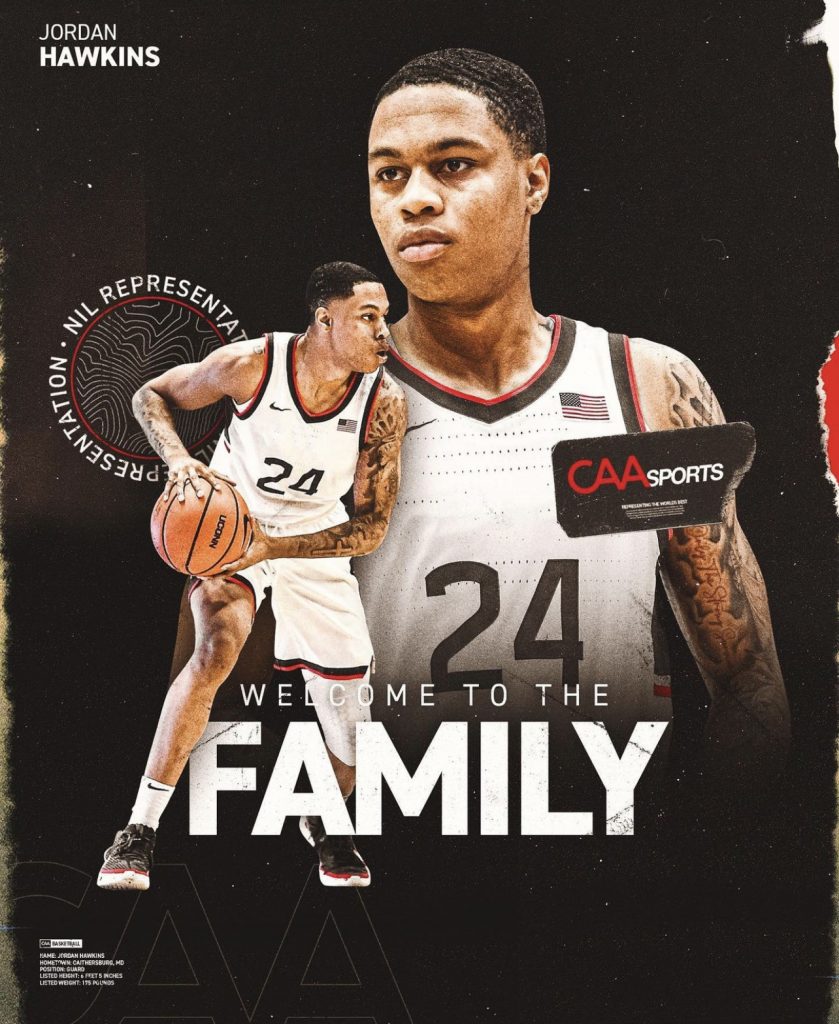