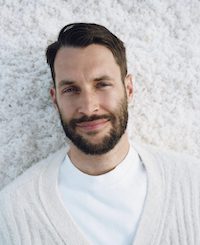 Jacquemus Is Heading To France For His Next Fashion Show 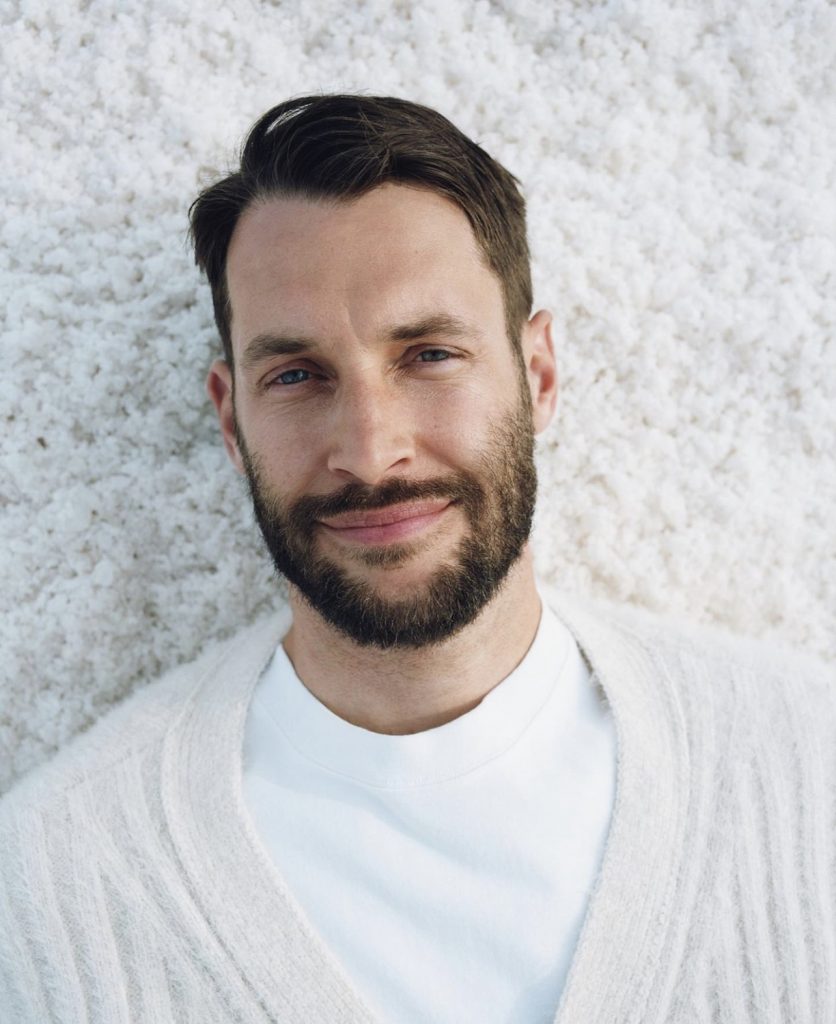 THE RUNWAY SHOW THIS SUMMER WILL INCLUDE ITEMS FROM THE UPCOMING NIKE COLLABORATION.

FRANCE — Come June 27,  Simon Porte Jacquemus will head to a special location near the seaside in Arles, France, for a runway show.

The collection, titled “Le Papier,” will be available for purchase immediately after the show on the Jacquemus e-store, according to the house.

Jacquemus deems his collections season-less, but the delivery corresponds roughly with the fall 2022 fashion season.

The designer prefers to stage fashion shows outside the traditional fashion calendar, and in unexpected natural settings such as a crop of wheat, a rolling field of lavender or a gobsmacking tropical beach.

Known for his sunny designs, Provençal aesthetic and deft grasp of social media, Jacquemus has been teasing his upcoming collaboration with Nike for his 4.6 million followers on Instagram, where the Arles show will be streamed live.

Prepping for the next stage of growth for his 13-year-old brand, Jacquemus recently brought on Paco Rabanne executive Bastien Daguzan as chief executive officer.

The company employs around 100 people at its headquarters in Paris and logistics center in Cavaillon in the South of France.