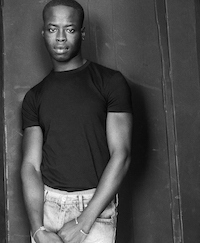 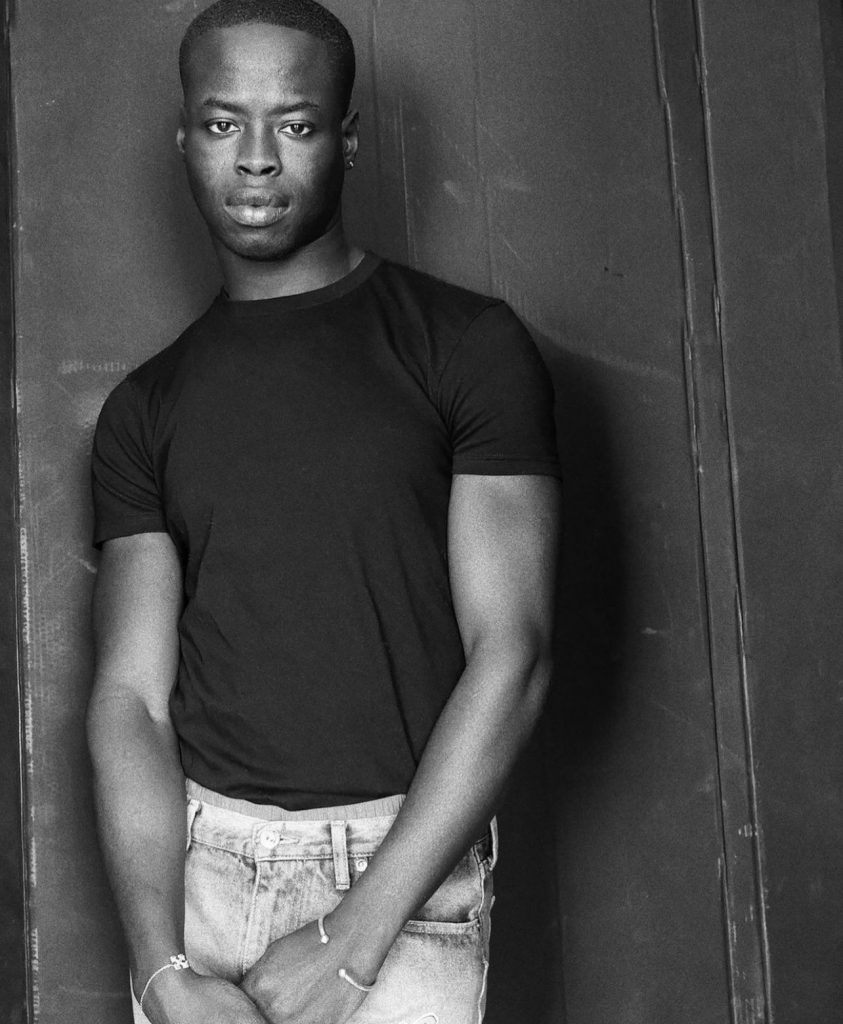 THE EDITOR IN CHIEF OF DAZED “WILL BE JOINING A COLLECTIVES OF CREATIVES AND OVERSEEING THE ARTISTIC DIRECTION OF THE BRAND,” SUCCEEDING THE LATE VIRGIL ABLOH.

Dazed editor in chief Ibrahim Kamara has been appointed art and image director of the brand founded by Virgil Abloh, who died from cancer at the age of 41 last year (see it here)

According to an Instagram post shared by the company, the editor in chief of Dazed “will be joining a collective of creatives and overseeing the artistic direction of the brand.”

“Ibrahim’s relationship with Virgil and Off-White[,] born and nurtured through DM messages on Instagram, blossomed both personally and professionally in the last three years creating a strong bond based on mutual respect and shared values,” continued the post. “In the new role, he will further develop his influence and insight on the brand’s collections, image and content.” 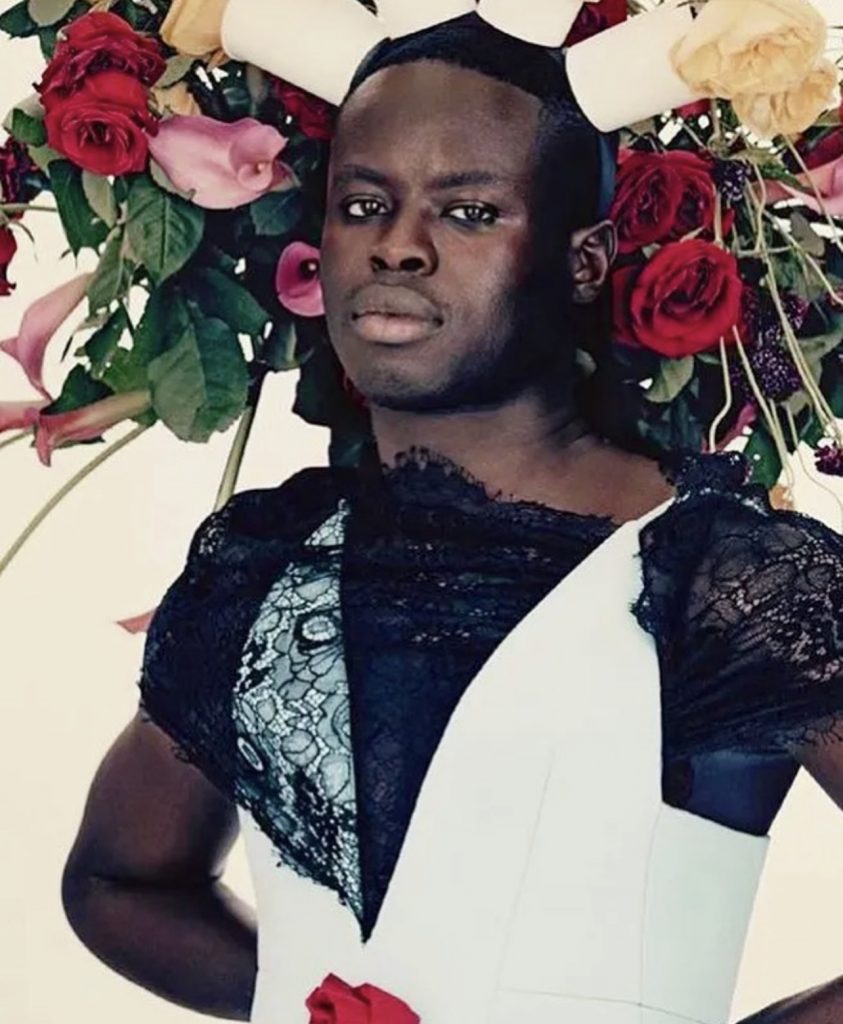 Kamara has been part of the Off-White family for years, styling the shows of the brand in addition to being the stylist of choice of many other fashion designers, ranging from Riccardo Tisci to Erdem Moralioglu. Before taking on the top job at Dazed, he produced editorials for the likes of i-D, System, Vogue Italia and Another magazine.

His work quickly stood out for its rich visual storytelling that weaves in high fashion with diverse cultural references and questions on gender and identity. Kamara has additionally scored covers with everyone from Rihanna to British football hero Marcus Rashford and Harry Styles, and last year was honored with the Isabella Blow Award for Fashion Creator at the British Fashion Council’s Fashion Awards.

“Virgil will forever be with us. With me. He changed the world and left an indelible mark on anyone who encountered him and beyond. Generous with his time, mind and creativity — he saw everyone and created with all humans in mind,” Kamara said through his personal Instagram account, adding that he’s honored to further strengthen his ties with the brand and join the team “that will tell the rest of the story Virgil started writing for us all.”

Off-White’s chief executive officer Andrea Grilli said in a statement that with Kamara’s talent and vision “we look forward to taking on the next chapter of Off-White together, always remembering the groundbreaking creativity and values that Virgil had at heart and that are at the core of our brand.”

Abloh launched Off-White in late 2013, holding its first showroom presentation in Paris the following January with designs that merged influences ranging from Bauhaus to sports apparel and Caravaggio. It established the visual signature of the brand: thick diagonal stripes that have become a byword for insider cool.

The late Ghanaian-American designer expanded the brand into womenswear within 18 months of its launch. In 2015, Off-White made it onto the short list of the LVMH Prize for Young Fashion Designers, crystallizing the advent of streetwear as a credible challenger to the luxury status quo, and cementing close ties to the French group.

As part of the agreement, LVMH will raise its stake in Off-White LLC, the trademark owner of Abloh’s Off-White brand, to 60 percent. Abloh will retain a 40 percent interest and continue as creative director of the label.

In 2018 LVMH Moët Hennessy Louis Vuitton appointed Abloh to lead men’s design at Louis Vuitton (see it here). He became Louis Vuitton’s first African-American artistic director, and one of the few black designers at the top of a French heritage house.