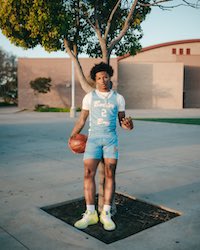 Mikey Williams Is Returning To San Ysidro For His Senior Year 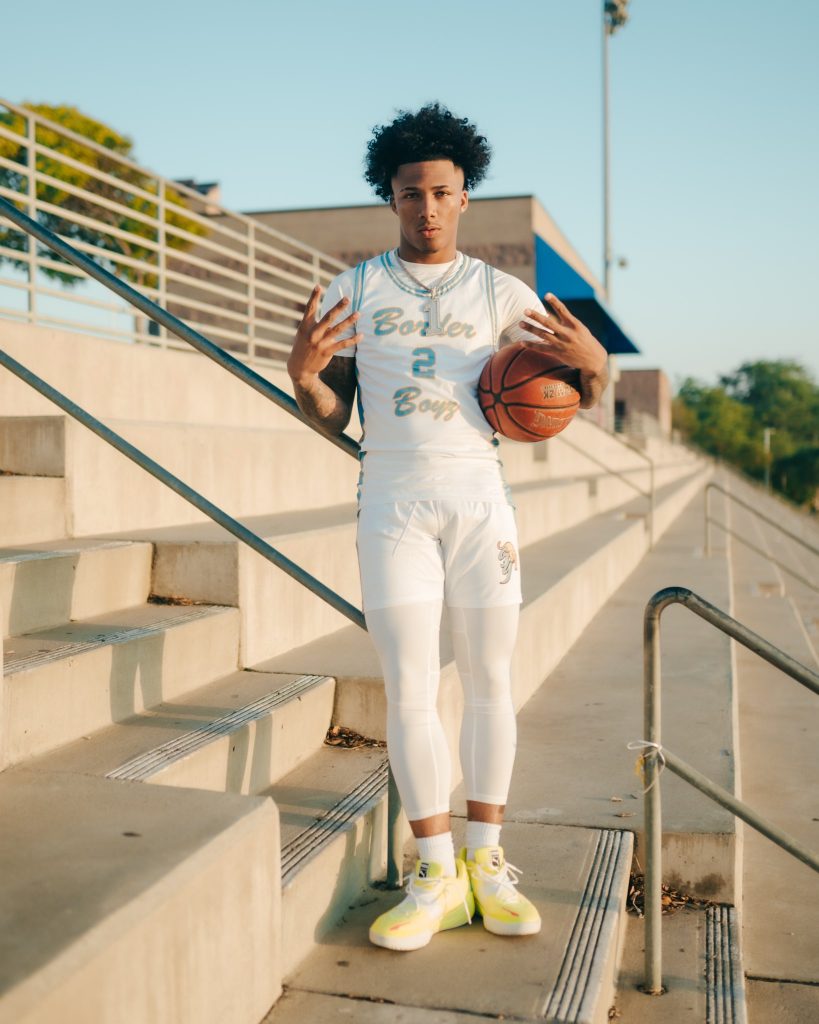 A combo guard is a basketball player who combines the attributes of a point guard (1) and shooting guard (2), but does not necessarily fit the standard.

This is a homecoming for Williams, who last played at Vertical Academy (Charlotte, North Carolina).

A three-star recruit, Dixon was a Freshman All-American that season, averaging 24.5 points a game.

The Cougars were loaded the next season and had a national schedule.

Then the coronavirus pandemic hit, basketball in California was up in the air, then pushed back several months, and Williams and Dixon transferred out — Williams to NC, Dixon to St. Augustine where he was the San Diego Section Player of the Year this season.

“Mikey left because he didn’t know if California was even going to play high school sports,” said San Ysidro basketball coach Terry Tucker. “Mikey’s relationship with the San Ysidro community has never changed. The love for him is unconditional.”

“Going to the local school and hanging out with your childhood friends means something.”

Williams averaged 29.9 points, 6.7 rebounds and 3.4 assists as a freshman at San Ysidro.

He scored a San Diego Section record 77 points in a game against Kearny and had 50 against Mission Bay.

He averaged 23 points, six assists, and five rebounds this season at Vertical Academy, an independent school.

MaxPreps lists Arizona State, Kansas, Memphis, USC and San Diego State among the colleges that have offered Williams a scholarship.

“I was in North Carolina the last two years, and it was cool and all,” Williams said on YouTube. “And I just want to get home. I won’t say I’m homesick, but I want to play games with a purpose.”

“This is the perfect ending, playing my first and last year at San Ysidro“.

“I want to win a state championship.”

San Ysidro lost to St. Augustine in the San Diego Open Division championship game, and Williams was in attendance at that game which was played at Montgomery High. 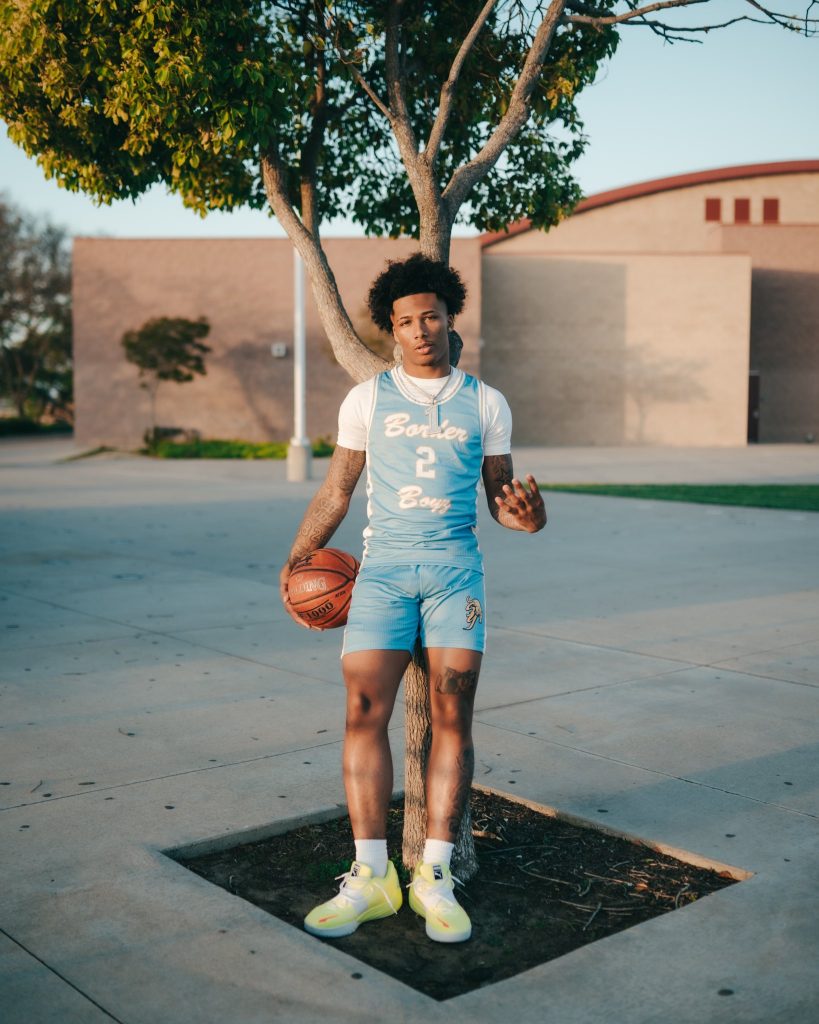 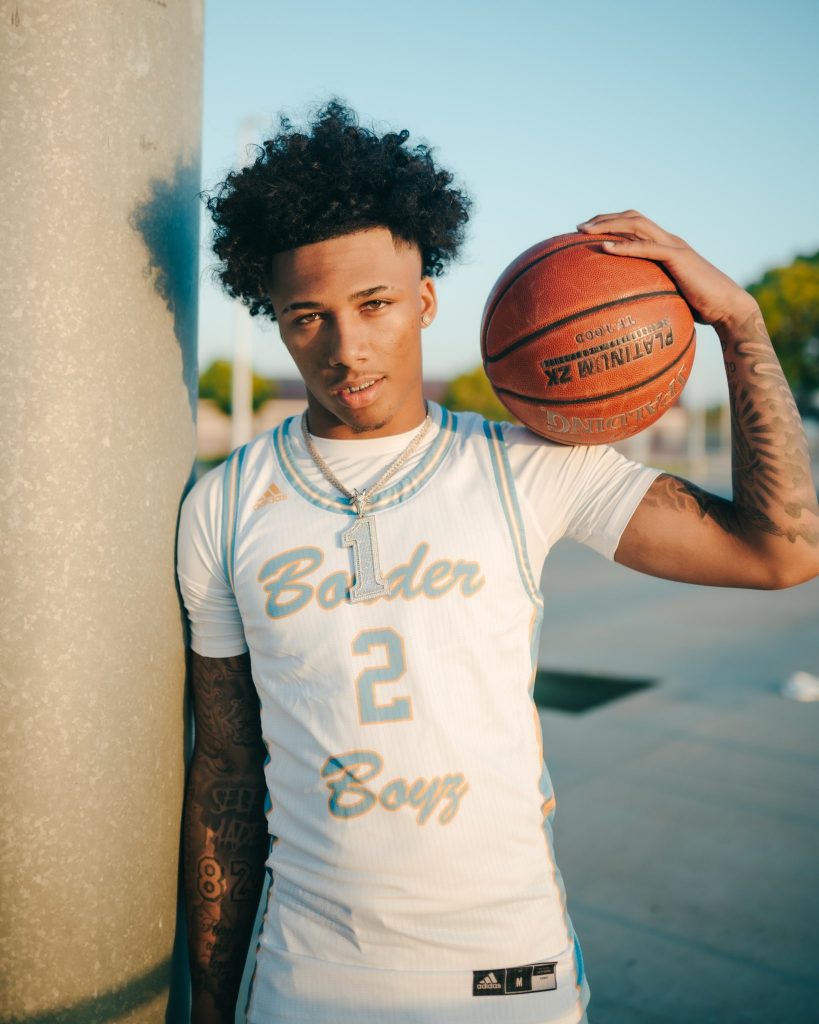 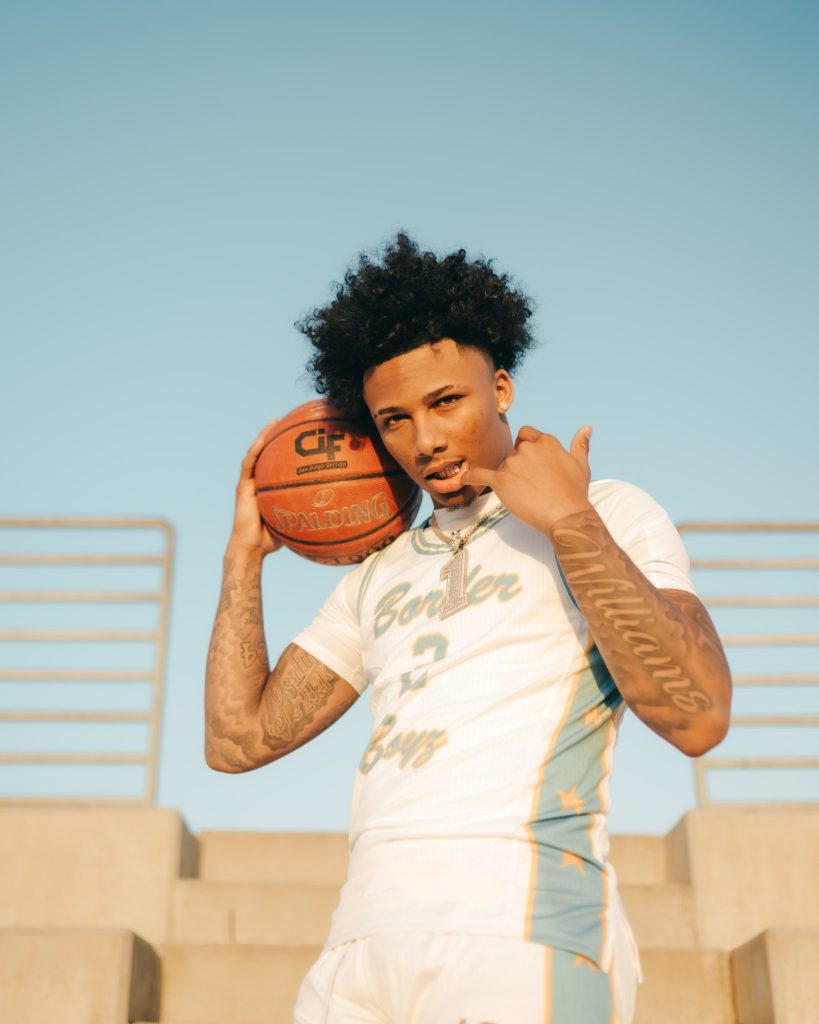