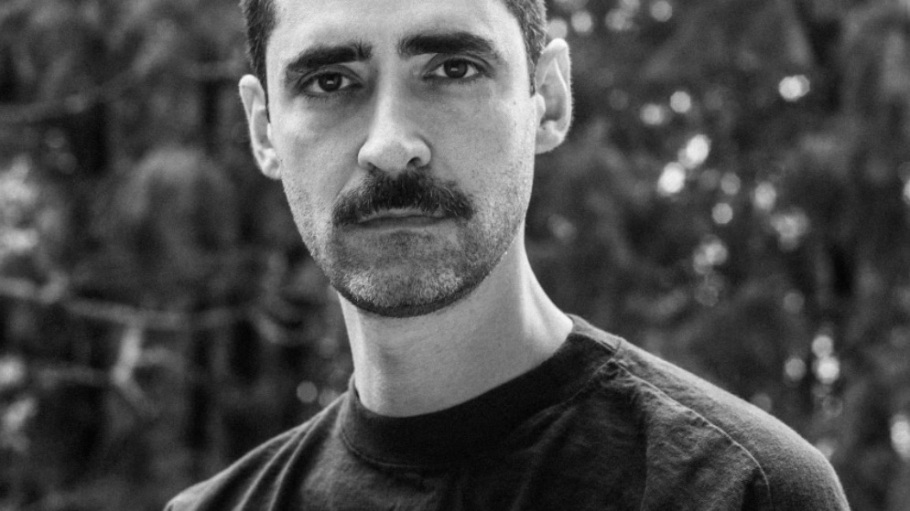 UNITED STATES — Kanye “Ye” West‘s recently named Nur Abbas to the position of head of design, a new position at the company.

Abbas had been with Nike for the past five years, most recently as design director for Nike ACG, a role he held since November 2020. Before that, he was also a designer for Nikelab Apparel, according to his LinkedIn page. Prior to that, he worked in Paris as head designer of menswear for Uniqlo for a year, was senior menswear designer for Louis Vuitton for nearly 10 years, and was a designer for Gucci for two years. At Yeezy, he will report directly to Ye.

In his new position, Abbas “will work to further expand the Yeezy empire, working directly with Ye to direct and launch special projects for the Yeezy brand,” the company said.

He will work on all of West’s projects, which include Adidas, Gap and Stemwear, a clothing line connected to his Stem Player music device, as well as the merchandise associated with his music career.

“I’m energized to work with Ye because he cares so deeply about design and moving culture forward,” Abbas told WWD. “At Yeezy and Gap, I’ve met some of the most talented people and teams, and I’m looking forward to working with them all to extend this new creative vision to the world.”

In June 2020, West signed a 10-year deal with Gap to create modern, elevated basics at accessible price points under the Yeezy Gap name. The deal is rumored to be worth $970 million, according to Bloomberg. Since that time, two collections have been released under the Yeezy Gap name as well as a capsule called Yeezy Gap Engineered by Balenciaga, a collaboration with Balenciaga’s creative director Demna, which released its first limited-edition product in February. It featured a new logo, one that is a play on the Gap box logo reimagined in black with YZY in all capital letters.

The Gap collaboration is not the first time the two had worked together. They had also partnered in the past, with Demna acting as the creative director for West’s “Donda” album release events.

In its fourth-quarter earnings call earlier this month, Gap said only that it is “leaning into” its Yeezy Gap line and the Balenciaga capsule “to further extend its reach and relevance around the globe. Now that Gap has landed these big partnerships, the year ahead will be about scaling them to drive sales,” said Sonia Syngal, chief executive officer of Gap Inc.

Earlier, during the company’s third-quarter earnings report in November 2021, Syngal said the Yeezy Gap Perfect Hoodie “delivered the most sales by an item in a single day in gap.com history. With over 70 percent of the Yeezy Gap customers shopping with us for the first time, this partnership is unlocking the power of a new audience for Gap: Gen Z plus Gen X men from diverse backgrounds.”

Bloomberg reported that Yeezy Gap was expected to generate $150 million in sales in 2022 and could become a $1 billion brand by 2023. However, the amount of merchandise that has been released has been less than anticipated for Gap, whose fiscal 2021 sales were $16.7 billion. Although the first products were expected to be released in 2020 with full collections in 2021, it wasn’t until June 2021 that the first piece, a $200 Round Puffer, was released, followed by the hoodie in September. The Yeezy Gap website shows a Dove Hoodie for $240, a three-quarter sleeve, long-sleeve or no seam T-shirt for $140, a logo T-shirt for $120, fitted sweatpants for $180, a padded distressed denim jacket for $440 and five-pocket jeans for $220 — none of which are in stock.

In addition to his Gap collection, West also has Yeezy footwear with Adidas and has produced his own luxury streetwear line under that name.