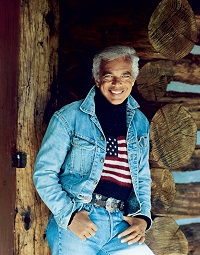 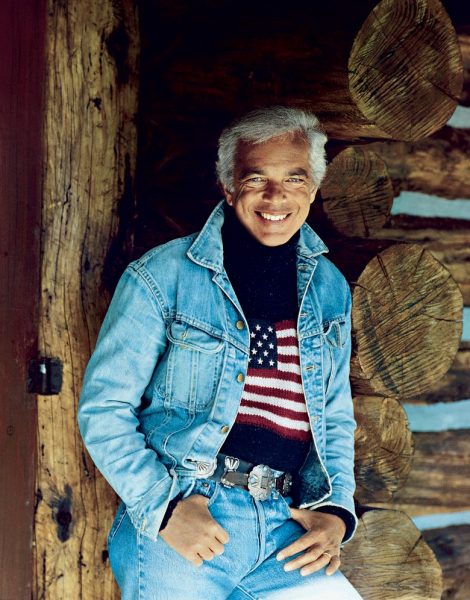 This week, Axios cited multiple sources in a report claiming that the luxury giant has had “exploratory discussions” about a merger, which would definitely go down as one of the biggest such deals in history. These alleged discussions, the report added, are said to have taken place over the past two years.

These sources said that brand founder Ralph Lauren, who has been at the helm of the company since he launched it in 1967 and is currently chief creative office and executive chairman, is considering options for his succession plan.

At the time of this post, D.M. Fashion Book cannot confirm if this story is true or not.

The world’s largest luxury goods group – which owns fashion brands like Louis Vuitton, Dior, Givenchy, and Celine, as well as ventures, such as Sephora, watchmakers Hublot and Tag Heuer, and a long list of Wines & Spirits companies –has been making inroads into the US market in recent years. In October 202o, LVMH concluded a deal to buy American luxury brand Tiffany & Co. (see it here).

Under the leadership of Alexandre Arnault, the second son of LVMH boss and billionaire Bernard Arnault, Tiffany has undergone a major rebrand, moving away from its signature blue image to give it a more edgy, modern look designed to appeal to younger shoppers. Beyoncé and Jay Z are the label’s newest ambassadors, you can see their ad campaign here.