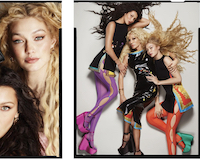 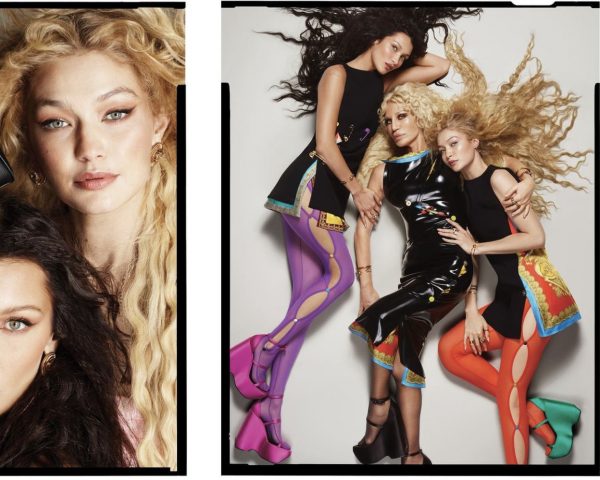 The family bond between the Hadid sisters and their close relationship with Donatella is at the core of the concept of the campaign.

“Family is always at the heart of everything I do, which is why I love Bella and Gigi so much. They perfectly exemplify the strength between sisters, and they share that message to our Versace sisterhood worldwide,” said the designer, adding that she wanted the campaign to be “a warm hug to the global Versace family at the start of 2022.”

The advertisement was shot by photography duo Mert Alas and Marcus Piggott.

The designer appears in the color images laid against a white background and posing between the Hadids for the photographers, who looked at heritage Versace imagery — especially at Richard Avedon’s work for the brand — for inspiration.

The Hadid sisters also front some shots without the designer, portrayed while sharing a hug dressed in boldly colored latex dresses, or cradling the La Medusa handbags and minibags.

In addition, Versace’s new face Maluma makes a cameo in some of the images alongside the models. As reported, the Colombian singer was tapped as key protagonist of the brand’s men’s advertising campaign, which was unveiled last week. 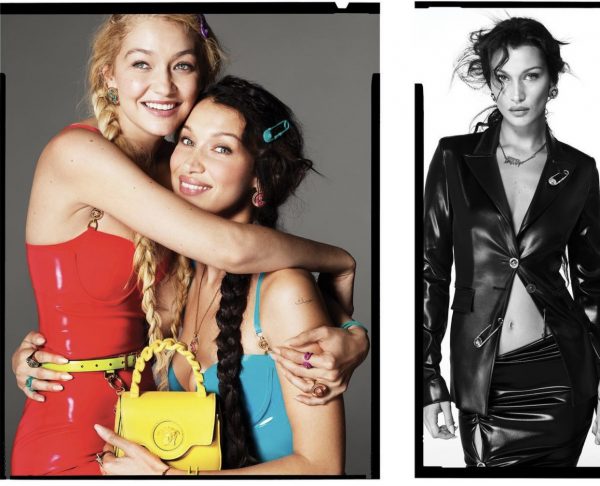 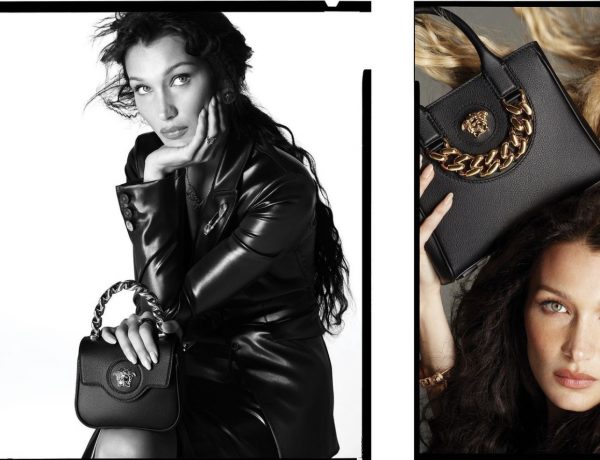 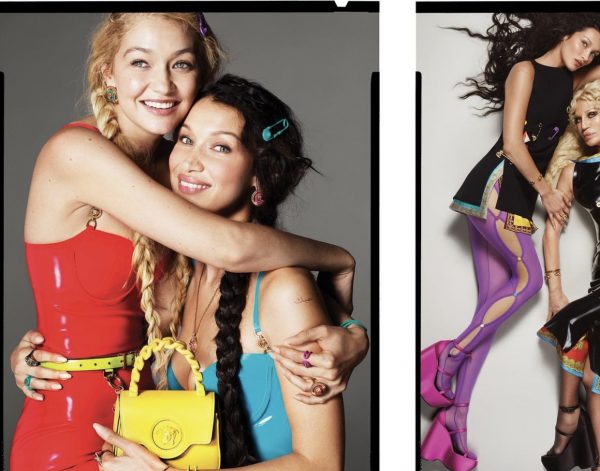 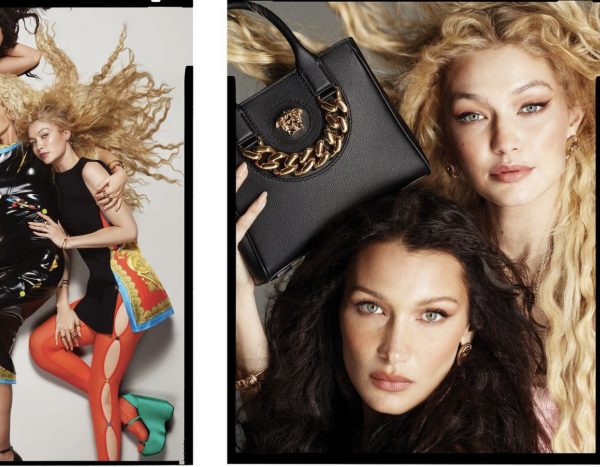 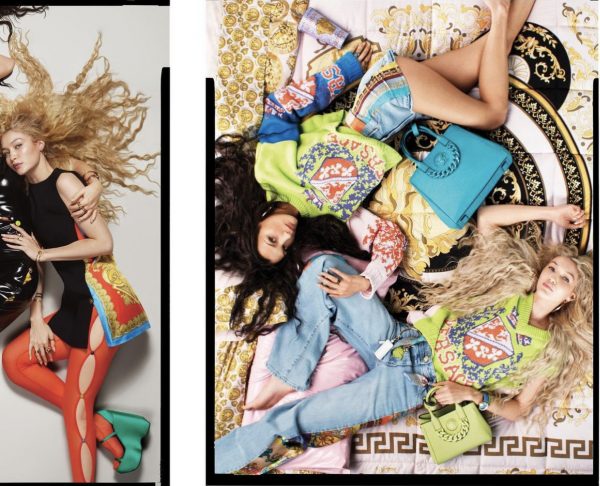 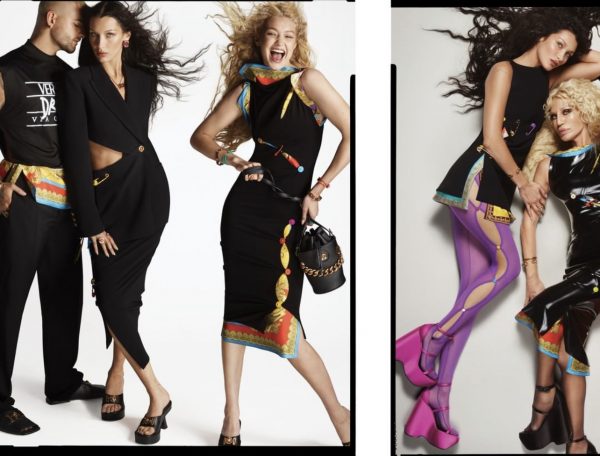