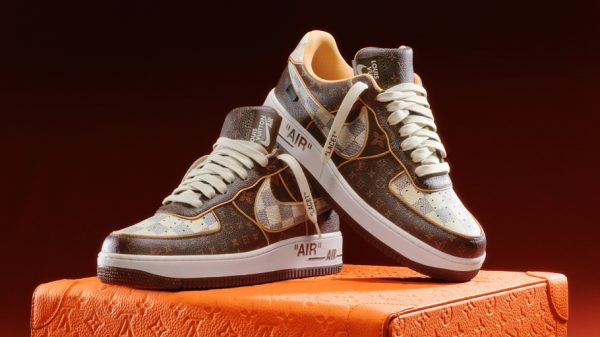 ONLY TWO HUNDRED PAIRS OF THE HIGHLY ANTICIPATED LIMITED-EDITION SNEAKERS WILL BE SOLD THROUGH SOTHEBYS.COM ON JAN. 26, WITH ALL PROCEEDS GOING TO ABLOH’S SCHOLARSHIP FUND FOR BLACK STUDENTS.

The fashion designer, who died of cancer on November 28 at the age of 41 (see it here), unveiled the shoes last June as part of his spring 2022 line for the French luxury house.

Vuitton plans to present his fall 2022 collection, which Louis Vuitton chairman and chief executive officer Michael Burke said was 95 percent completed at the time of the designer’s passing, in two shows on Thursday as part of Paris Fashion Week for the men’s wear collections.

Only two hundred pairs of the limited-edition Louis Vuitton and Nike “Air Force 1” by Virgil Abloh sneakers will go on sale through sothebys.com, with proceeds going to the Virgil Abloh “Post Modern” Scholarship Fund, which he launched in 2020 with an initial endowment of $1 million, Louis Vuitton, Nike and Sotheby’s said on Wednesday in a joint statement provided exclusively to WWD.

The sneakers in the online auction, set to run from Jan. 26 to Feb. 8, will be made available in an exclusive colorway and a range of sizes, from 5 to 18, with bids starting at $2,000. The shoes are made of calf leather, featuring Vuitton’s signature Monogram and Damier patterns, with natural cowhide piping. 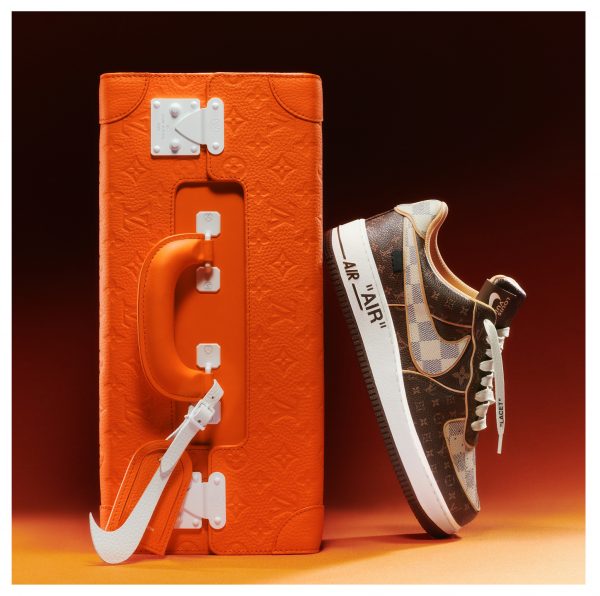 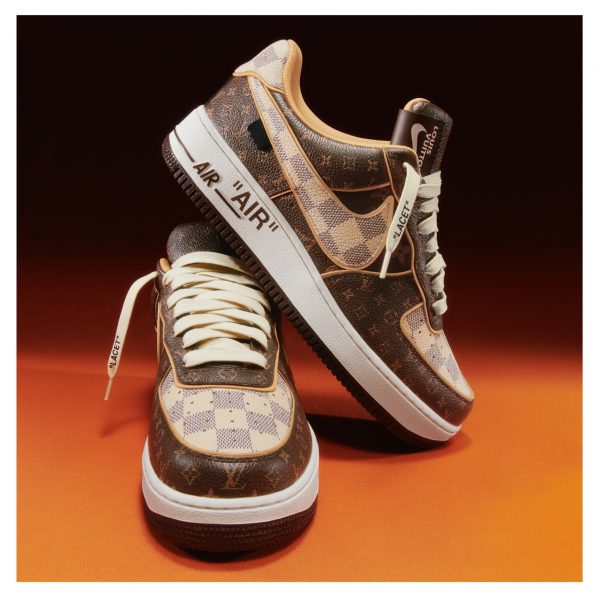