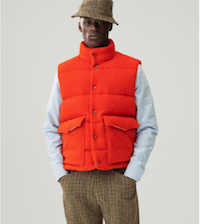 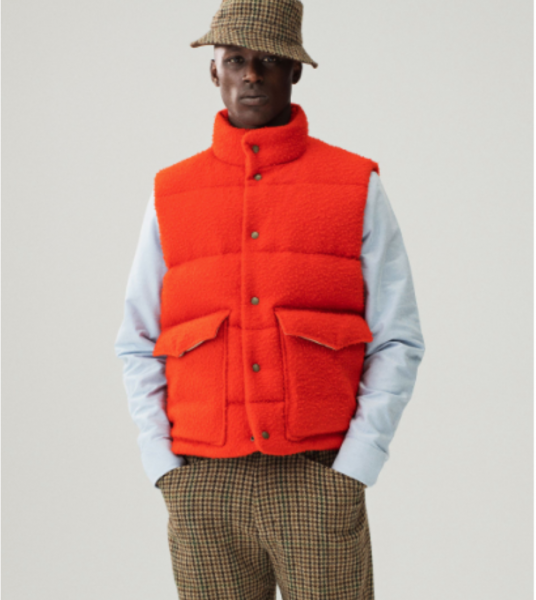 INTERNATIONAL GROWTH AND RETAIL EXPANSION IS WHAT’S NEXT FROM THE BUZZY STREETWEAR BRAND.

NEW YORK, UNITED STATES — LVMH Luxury Ventures has taken a minority stake in Aimé Leon Dore. The Queens, NY-based label founded by Teddy Santis has won a cult following and garnered partnerships with New Balance and Woolrich, thanks to his unique brand of elevated street Americana.

The streetwear brand with a cult following — and a tinge of preppy polish was founded in Queens in 2014, Aimé Leon Dore is perhaps best known for its clothes and accessories inspired by New York City itself, particularly its 1990s hip-hop scene and pick-up basketball culture.

The investment sets the stage for the brand to expand internationally, and likely grow its retail footprint, given the French group’s real-estate clout and relations with developers.

According to sources, the brand plans to open a boutique in London as early as March.

“LVMH’s vast network of global leaders across the industry and its rich history in growing exceptional storied brands offers a truly unique partnership opportunity to fuel the next chapter of growth for Aimé Leon Dore,” Santis said in a statement.

LVMH Luxury Ventures said Aimé Leon Dore would continue to operate independently out of its New York offices, with the fund’s support and guidance.

The brand’s flagship in NoLIta currently its only location in the world, is also home to Café Leon Dore, which serves coffee and pastries from Greece — a nod to the homeland of Santis’ parents.

It is understood the brand has been charting rapid growth in recent years, primarily via its online store, which ships worldwide, and despite having trimmed all wholesale accounts to become a purely direct-to-consumer brand.

Aimé Leon Dore is analogous in some ways to Supreme — at least in its sparse interactions with the press, commitment to organic growth, and tight control of its distribution and image.

It is understood LVMH was attracted to the company’s cultural relevance, community-building know-how, elevated and refined approach to products, and sophisticated campaigns around product drops, often involving artists and musicians.

The brand counts 726,000 followers on Instagram, an eclectic tumble of vintage photography, film stills, artworks and product shots, including a closeup of an embroidery reading: “A team from outta Queens with the American dream. A.L.D.N.Y.C.”

Santis has collaborated frequently with Boston-based New Balance, reimagining styles including the 550, the 1300, the 990, the 997 and the 827. Last April he took on the role of creative director of New Balance’s Made in USA label, the activewear brand’s designation for product that has a domestic value of 70 percent or more.

Its first investments were French beauty brand Officine Universelle Buly 1803 and New York-based sneaker reseller Stadium Goods, both of which it has already exited.

In 2019, it took a minority stake in Gabriela Hearst, the luxury women’s wear label devoted to sustainability.

According to its website, LVMH Luxury Ventures targets companies with revenue between 3 million and 30 million euros, and makes equity investments ranging from 2 million to 15 million euros, yielding shareholdings of between 5 and 25 percent.