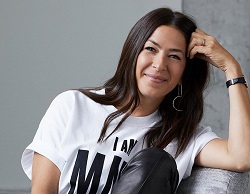 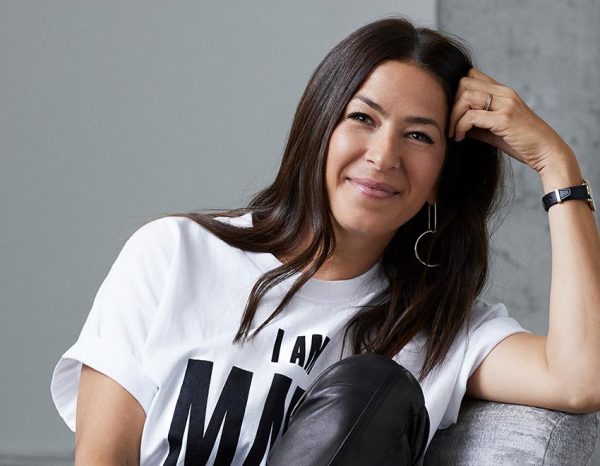 IT IS BEING REPORTED FROM SOURCES THAT THE LIFESTYLE BRAND IS SAID TO BE TALKING WITH COMPANIES ABOUT A POTENTIAL DEAL.

UNITED STATES — American fashion designer and perfumista Rebecca Minkoff is in talks to sell her 16-year-old company, which has been saddled with debt and has faced difficulties during the pandemic, according to sources. The brand, which caters to the Millennial consumer, manufactures and markets handbags, clothing, footwear and accessories, and just launched a home line.

Uri Minkoff told WWD on Monday, “As a privately held family business we do not comment on any rumors or speculation and are focused on creating the conditions for the future growth of the business. We have always had and are constantly receiving inquiries from parties, whether they be operational, supply chain, manufacturing or financial. We evaluate them on a case-by-case basis as the goal is always to maximize the growth of the business long term.”

Reports were circulating in the market that a deal could potentially be done this week. It couldn’t be learned who was buying the brand. Jason Rabin, CEO of Centric Brands, said, “We’re not one of the parties looking to acquire the brand.” WHP Global CEO Yehuda Shmidman said he wasn’t pursuing a deal either. Joey Gabbay, CEO of Bluestar Alliance, said he passed on it, and neither Zachary Sigel, cofounder of Marquee Brands, nor Jamie Salter, chairman and CEO of Authentic Brands Group, could be reached for comment.

One source said Minkoff could be in talks with a manufacturing partner, and not an IP one.

Sources indicated that Minkoff plans to go the route of an Article 9, a secured transaction where the  borrower agrees to offer personal property for security against a debt. That route has none of the shielding that a bankruptcy would give them.

According to sources, a deal came together very quickly, and the offer could be for around $15 million. One source indicated that one of the factories was owed $25 million.

During the pandemic Minkoff acknowledged that the business has been challenging. She said in an interview last June that at the start of the pandemic, retailers abruptly canceled orders, and the brand started pivoting more to a direct-to-consumer business.

“The pandemic made everything come to a glaring halt for a good six to nine months,” said Minkoff at that time. “We’re now back working with these stores, and just ensuring that we’re prepared for a different relationship, not in a bad way at all. We want to make sure wherever we do business, we’re as profitable as we can be. It’s not about being everywhere, it’s about optimizing each store that we’re in so that we’re in the ones that are doing the most business.”

Minkoff said last June that her factors, Rosenthal & Rosenthal, have been “incredible.””

“They made a decision at the moment from their hearts and not what they saw on paper. To be able to call Michael [Stanley, currently senior adviser, the factoring division], and say,  ‘I’m in Paris and I’m having a panic attack.’ You need to make a decision from your heart and not the number. The fact that we built a relationship beyond loaning money, he and the team have consistently come through and supported us, in ways that other people who are just about the bottom line haven’t.”

The Minkoffs have built their brand engaging with consumers on social media. The company was among the first to offer “see now, buy now” collections, a video wall for consumers in their flagship, interactive mirrors in dressing rooms and wearables. In September, Minkoff became the first major American designer to make the collection available via NFT. In a tech-forward collaboration with Yahoo, the project offered digital versions of Minkoff’s fall/holiday looks, along with immersive online and augmented reality experiences.