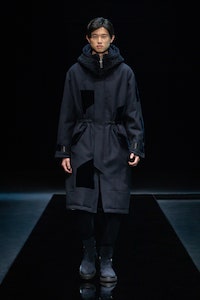 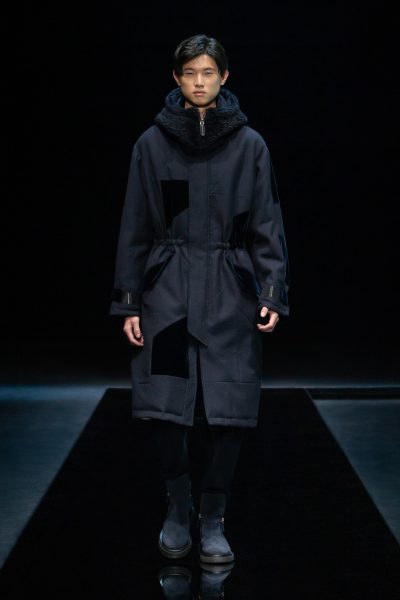 MILAN, ITALY — Giorgio Armani is using all safety protocols and not taking any chances, especially with the rising numbers of COVID-19 cases and Omicron variants.

The designer has decided to cancel both the Emporio Armani and Giorgio Armani men’s fall 2022 shows, which had been slated to take place in Milan on Jan. 15 and 17, respectively.

“This decision was made with great regret and following careful reflection in light of the worsening epidemiological situation,” according to a statement from the Milan-based fashion house. There are no plans for a digital version of the shows.

Armani has also decided to cancel his Privé haute couture spring 2022 show planned for later this month in Paris. Haute Couture is slated to run Jan. 24 to 27 in the French capital.

“As the designer has expressed on many occasions, the shows are crucial and irreplaceable occasions but the health and safety of both employees and the public must once again take priority,” continued the statement.

Italy, just like many other countries worldwide — has seen a spike in COVID-19 cases from mid-December and over the Christmas and New Year holidays, with around 100,000 new daily infections and additional restrictive provisions. Milan and its region, Lombardy, have been hard hit by the new Omicron variant, and have recently returned to being classified a “yellow zone,” meaning a return to wearing a face mask in all public places, both indoors and outdoors, among other restrictions. In France, infections are at their peak with more than 160,000 new daily cases.

The designer had planned to hold two shows at that time in his Via Bergognone headquarters, closing Milan Fashion Week, which had kicked off on Feb. 19, but the decision was made to avoid exposing guests to any dangers to their health.