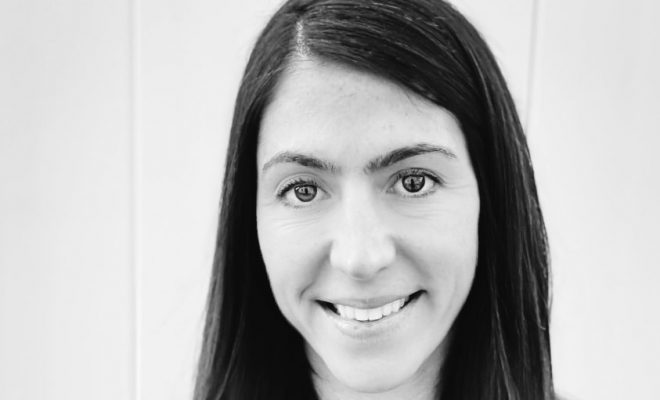 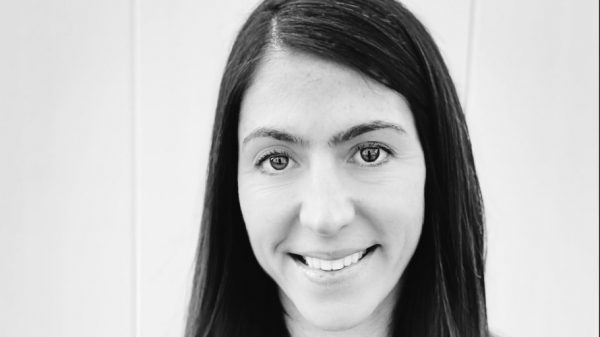 UNITED STATES — Emily V. George, a seasoned fashion executive has been recruited by luxury French house Balmain to lead expansion in its most important market.

George, who spent most of her career at Marc Jacobs International, has joined the brand as president, Americas, a new post. She began her post Monday.

“In recent years, Balmain has experienced rapid growth in the Americas, with several new boutique openings in the United States, which has grown to become the house’s most important market,” said Jean-Jacques Guével, chief executive officer of Balmain, disclosing the hire exclusively to WWD. “We’ve enjoyed our strongest e-commerce growth in that country and our American retail business realized triple-digit growth in 2021.”

In the U.S., Balmain counts six freestanding stores, including on Madison Avenue in New York, on Melrose Place in West Hollywood, Calif., and inside Miami’s Bal Harbour Shops and Las Vegas’ Wynn Plaza. It also boasts more than 100 wholesale doors with such retail partners as Neiman Marcus, Saks Fifth Avenue and Nordstrom.

“We are confident that Ms. George will help guide both the house and its ever-growing teams as we all work together to fully realize Balmain’s outstanding potential, while building upon Olivier Rousteing’s unique vision for this historic house,” Guével noted.

An MBA graduate from New York University, where she concentrated on retail merchandising, George started her fashion career in 2001 as a buyer for Helmut Lang’s flagship store in New York City.

In 2003, she became an account executive for men’s and women’s ready-to-wear at Marc Jacobs, steadily accruing responsibilities and territory, ultimately rising to the position of senior vice president, commercial, Americas and global sales operations, the title she held since 2018.

She was also a member of the executive committee, and oversaw the Jacobs retail business in America, comprising about 40 locations, according to her resume.

George arrives at Balmain after an eventful year that saw Rousteing mark his 10th anniversary at the house with a blowout fashion show and music festival during Paris Fashion Week. The fashion house has multiplied in size sevenfold over the last decade as the French designer added pre-collections, men’s wear and accessories — along with heat and cultural currency.

The company has been staffing up with seasoned executives. Last November, it named Lily Liu president, Greater China, also a new role. Liu boasts 25 years of experience working with European luxury brands in the Chinese market, including Bottega Veneta, Lanvin and Christian Dior, according to the house.

China is Balmain’s second-largest retail market after the U.S. 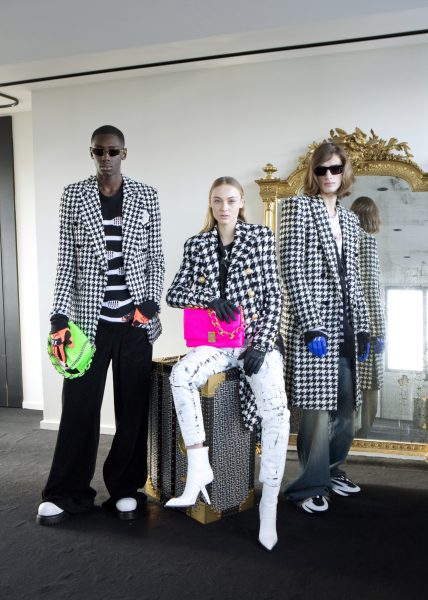