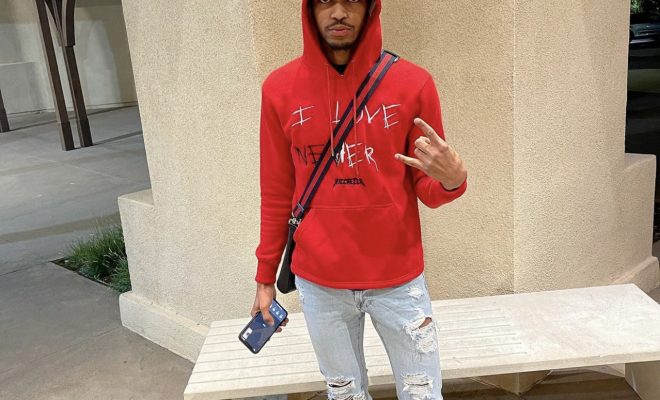 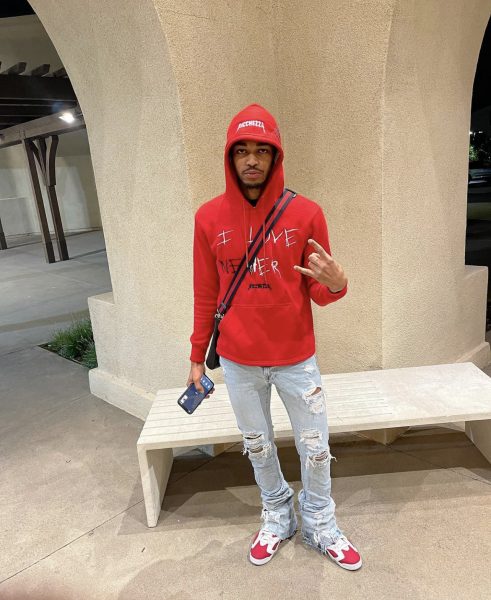 Johnson started in his native New York at Saugerties, where he played for its varsity team as a middle schooler and scored 1,000 points before ever taking a high school class. Johnson enrolled at national powerhouse IMG Academy for his freshman year before returning to Saugerties, only to wind up at Findlay Prep in Nevada by the end of the year.

Johnson’s next move was facilitated by the unexpected end of Findlay Prep’s basketball program. He landed in Phoenix to play for Hillcrest Prep, but reversed course a couple of weeks later and made his way to Fairfax — his first of many stops in California.

Johnson never played a minute at Fairfax. Instead, he wound up at Mayfair in Lakewood, Calif., and dominated as a sophomore playing alongside five-star recruit Josh Christopher, who went on to play at Arizona State. Johnson transferred to Oak Hill Academy after his sophomore season, but wound up back in California at Centennial in Corona for his junior year.

Johnson made an instant impact at Centennial, helping his team go 21-2 and win a state title. That was the only season Johnson would play at Centennial, though, as he wound up transferring to Prolific Prep before landing at Southern California Academy. 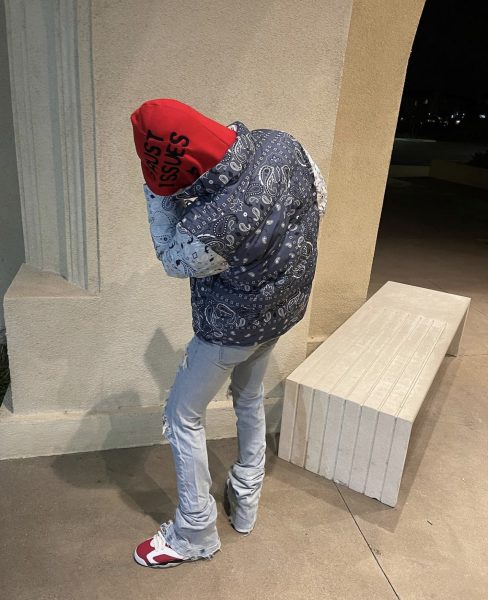 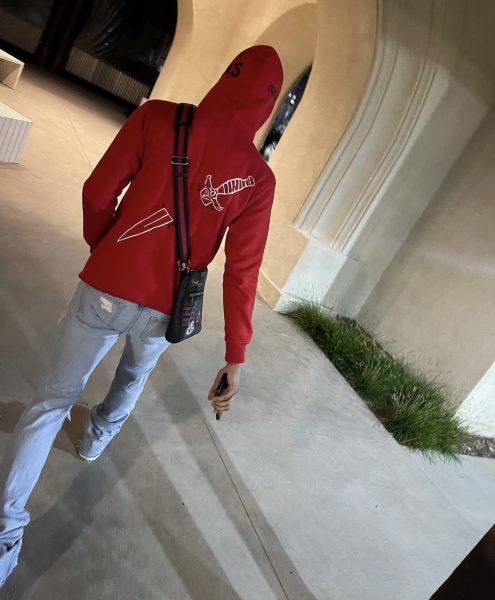 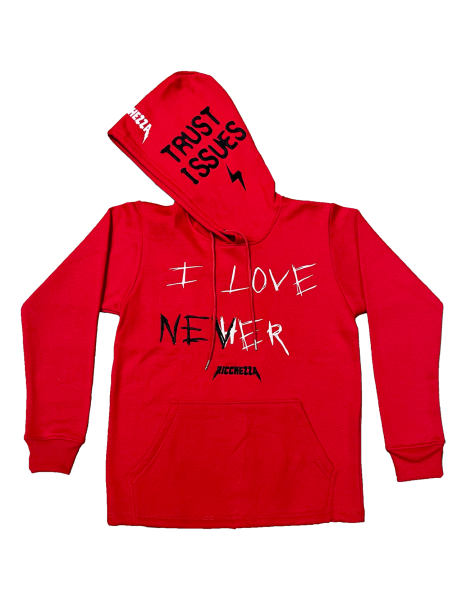 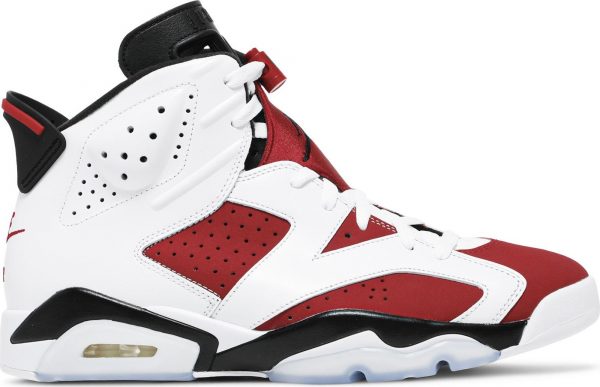