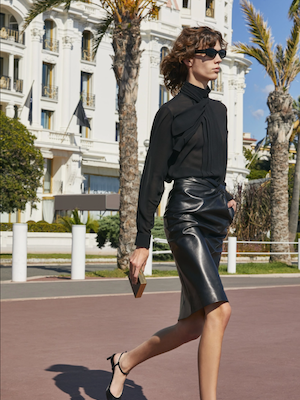 Vogue Was Not Invited To Cover Celine’s Spring 2022 Show, Are They Having Issues? 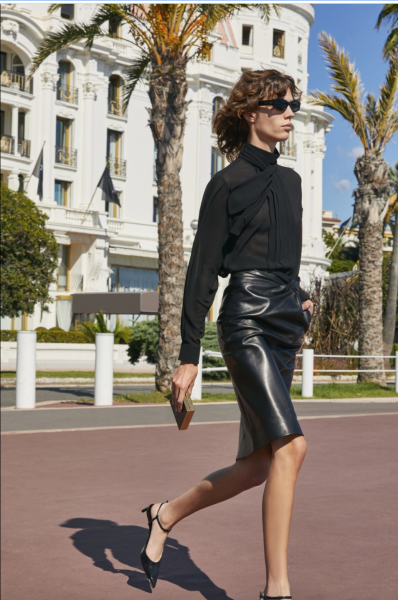 The brand’s artistic, creative and image director Hedi Slimane is understood to be so upset by Alt’s departure that Vogue Runway was not invited to cover Celine’s spring 2022 virtual show.

“It was not our decision to not cover spring 2022, but we look forward to covering the brand’s next show,” a Vogue source said.

According to WWD‘s sources, “Slimane has expressed his frustration to Vogue global director and Condé Nast chief content officer Anna Wintour and hit the brakes on some advertising with the Vogue brand“.

A spokeswoman for Celine said this was inaccurate, but did not provide further detail.

Over the past year amid the global pandemic, Condé Nast has made sweeping changes to its organization structure as it looks to streamline global editions and save costs. It began last December when execs announced that Wintour would be given even more control by making her chief content officer and global editorial director of Vogue, while continuing to oversee Vogue U.S. At the same time, Edward Enninful, the widely celebrated top editor at British Vogue, was promoted to European editorial director of Vogue for the markets owned and operated by Condé Nast, which include the U.K., France, Italy, Germany and Spain.

Both newly formed positions explained why there had been a lot of European executives and editors leaving in the weeks prior to the announcement, including Vogue Germany and Spain editor in chiefs Christiane Arp and Eugenia de la Torriente, respectively.

Alt stayed on, but in May,  it was reported that she was about to exit, alongside Olivier Lalanne, of the French edition of GQ and Joseph Ghosn, editorial director of Vanity Fair France. Alt made an official announcement in September in an Instagram post, stating: “I’m deeply proud to announce what will be my very last issue of Paris Vogue and its 100-year existence with a special anniversary issue. It has been a huge privilege for me to be able to help create it. I couldn’t have done so without the talent of a wonderful team and a brilliant readership to support our work.”

Alt has been with Vogue Paris for more than two decades, and began her career there working alongside her predecessor Carine Roitfeld. She was named editor in chief in 2011.

Eugénie Trochu was named as her successor, but with the title of head of editorial content. He announced in October that Vogue Paris would become Vogue France.