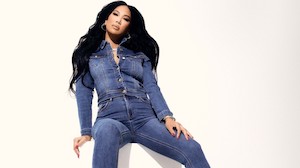 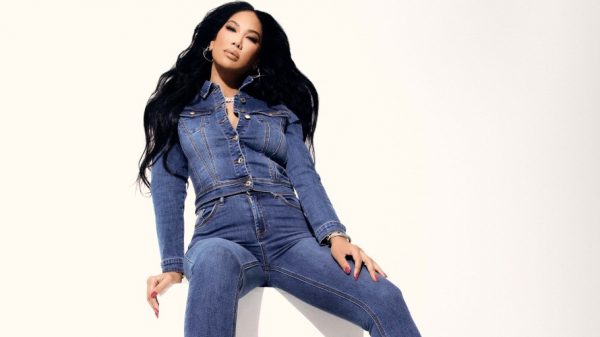 Baby Phat by Kimora Lee Simmons is making a comeback at Macy’s.

The iconic designer has developed a holiday collection that will be sold at 50 Macy’s stores and its e-commerce starting December 15. The capsule is comprised of classic, heritage pieces available in both misses and plus sizes. Styles include denim, dresses, separates, tracksuits, active and outerwear. There are also throwback Ts and oversize hoodies with the brand’s cat silhouette logo. Sizes range from XS to 3X.

“This holiday capsule is a full-circle moment for me as an entrepreneur and creative director,” said Kimora Lee Simmons. “Macy’s has been a key partner of mine almost from the beginning and has witnessed Baby Phat’s journey. The coolest thing about our company’s evolution is that it’s become really authentically multigenerational — not only in its leadership now that [daughters] Ming and Aoki are adult women who have joined me in running the brand — but our fan base in now multigenerational, too, with a whole new band of girls chasing and reimagining the early ’00s look.”

“At that time, it was sexy and new, and girls wanted to be seen and heard. Now, to be able to to call that ‘classic heritage pieces,’ it means they stood the test of time and are recognizable and desirable from our fan base,” said Simmons. She’s offering the puffer coat, the five-pocket jean, the velour tracksuit and the crystal logo T. “They’re all recognizable classics,” she said. The collection retails from $39.99 to $129.99.

Simmons said her daughters, Ming, 21, and Aoki, 19, have provided input into the line. She called it “a celebration of the Y2K comeback,”  driven by the Gen Z group. Her daughters are college students at New York University and Harvard University, respectively, and are Instagram influencers. “They love styles which are the generation before them, which they didn’t necessarily wear and are wearing it now. That’s where the Y2K comes in, and I am an expert at Y2K,” said Simmons.

Simmons pointed to a revival for things such as Baby Phat, the Spice Girls, flare jeans, braids in the hair, the halter top and the velour tracksuit. “We were killing it then, and now they’re killing it now. Ming and Aoki gravitate toward anything from the ’90s and 2000s era,” she said.

Simmons envisions her customer today as someone like herself or her daughters. “She’s cute, she’s trendy, we all are now. Nobody wants to live the life of frump. It’s not only an age thing, it’s kind of a mentality and a lifestyle,” said Simmons.

The holiday offering at Macy’s has 40 styles. This is the first time she’s brought back denim, and it’s a full-on denim offering. Simmons said her New York-based company will manufacture it. She hopes that Macy’s will go forward with it, as well as other retailers.

Guion recalled when Simmons would stage Baby Phat fashion shows at Bryant Park “and the absolute mania that would happen for her shows.”

“I think there’s the resurgence of things the Millennial generation considers throwbacks. This one just made a lot of sense. She [Kimora] has always been fabulous, we watched her back in those days connect with an audience who hadn’t been connected with….her husband Russell [Simmons] was all men’s-oriented, and she felt that there’s this spirit, this energy  and cultural thing happening that prompted her to do Baby Phat for women,” said Guion.

He said that fabulousness never went away.  “She went on to do different things and that became her essence. What we watched happen is her daughters grew up in their own way and their own time zone.” He said they talked about doing something again, especially through the lens of her daughters. “Kimora has not lost a moment of her relevance, or her fabulousness or her connection,” said Guion.

Asked if this is just for holiday or will continue into spring, Guion said it will be a holiday capsule and then they’ll assess and decide what to do next. “That’s the beauty of drops and collaborations, you don’t have to make those decisions and commit to things for x amount of time. The fun for the retailer and the consumer is, it’s here, you’re going to get it, and it’s gone and you’re not sure whether it will come back,” he said.

He said they’re starting to lean into “speed to market,” and shortening that time, and working faster.

Especially during the holiday season, Guion said they’re seeing such a resurgence to dressy, so he anticipates the jumpsuits, the dresses, even the tracksuits that have glamour will be bestsellers.

As for whom he envisions the customer to be, Guion said,  “I think we will have a loyalist who grew up with Kimora and the brand, and we’ll have a new customer. We were really focused on being size inclusive.”

Simmons said she’s also working on a beauty line. “We’re rolling out more beauty now, glosses, creams and things like that,” she said. In the future, she’d also like to add footwear and lingerie to the Baby Phat brand. In September 2020, she released Baby Phat Beauty, a partnership with HatchBeauty Brands (see it here). 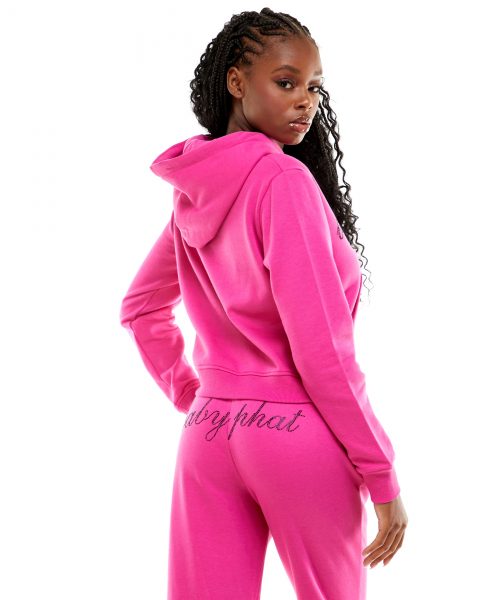 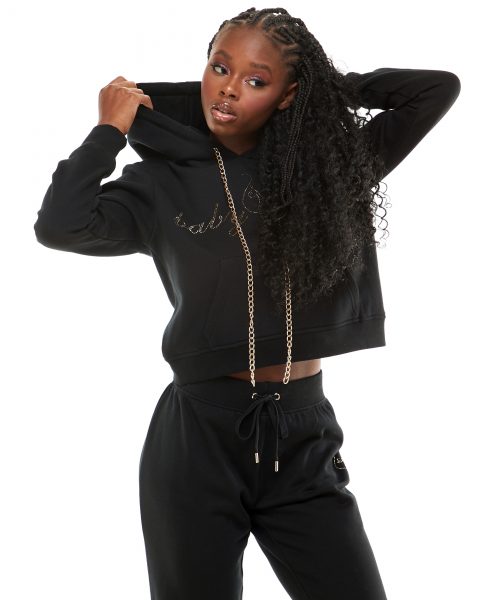 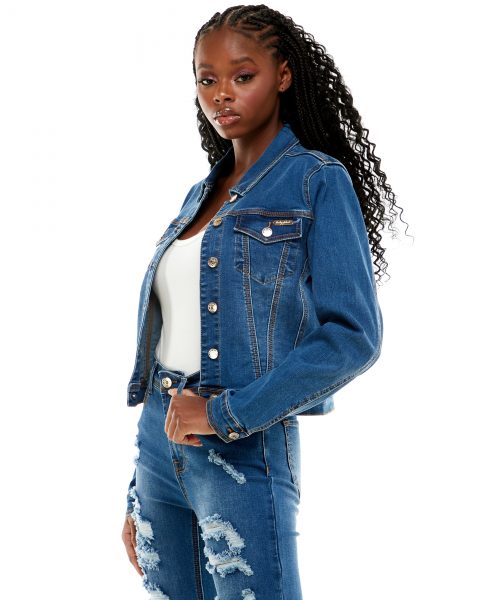 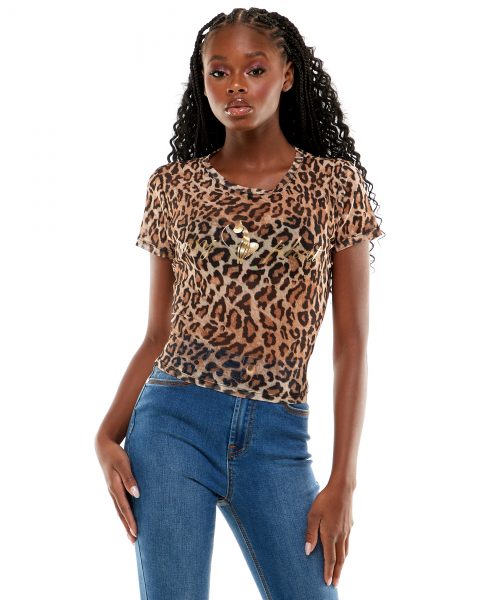 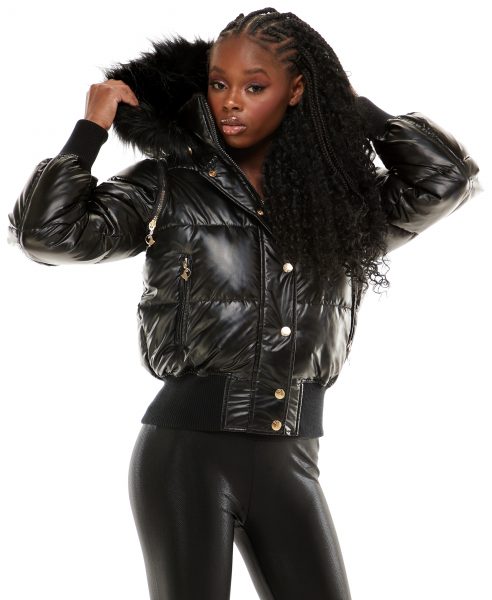