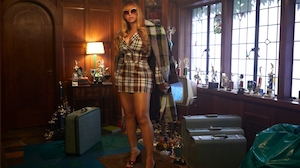 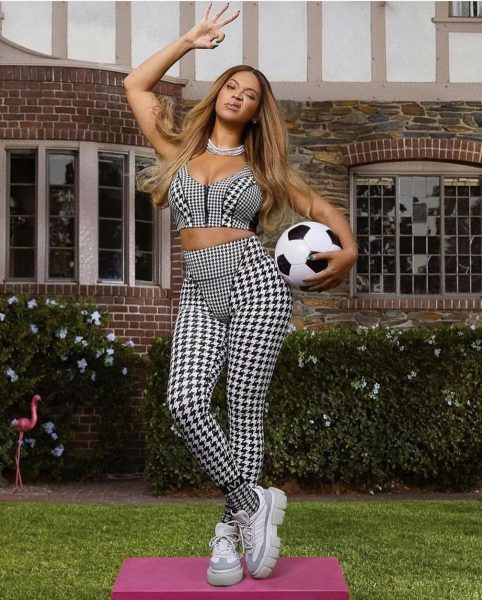 The fifth collaborative collection between Ivy Park and Adidas, Halls of Ivy was created for adults and children as a way to unite all people, regardless of background, color or creed, while celebrating each individual’s creativity.

The multihyphenate entertainer describes the collection as a “figurative space that is somewhere between where you are now, and where you aspire to be. Described by some as a club, others as a collective, Halls of Ivy is a boundless, unconfined place where everyone is welcome.”

Queen Bey herself is featured in the campaign for the Adidas x Ivy Park collection alongside some children of famous parents, including Kobe and Vanessa Bryant’s daughter, Natalia, and Ryan Phillippe’s and Reese Witherspoon’s children, Ava and Deacon Phillippe. Basketball stars James Harden and Jalen Green and a cast of models are also pictured in the campaign, which has the tag line Welcome to the Halls of Ivy.

There are also 34 apparel pieces for kids, including a houndstooth printed cotton twill jacket, as well as pants, a skirt, a printed ripstop down puffer and a faux fur coat. Foundational pieces include a washed French terry hoodie, sweatpants, cropped T-shirts and a bra. Sizes for kids range from 2T-XL for the fashion and foundation pieces and 5T-XL for activewear. Prices range from $30 to $189. There’s also one footwear model, the Ultra Boost, which retails for $90.

All told, Halls of Ivy “firmly believes that the power of higher learning can also come from finding your own voice through self-expression, connecting with one another, and sharing space with like-minded people. Our design cues are based on this philosophy and present a collection of classic fashion silhouettes, infused with individual style, swagger and the spirit of following your wildest dreams,” the companies said.

Halls of Ivy will launch exclusively for 24 hours on the Adidas e-commerce site on December 9, 2021 before being released globally on December 10, 2021. 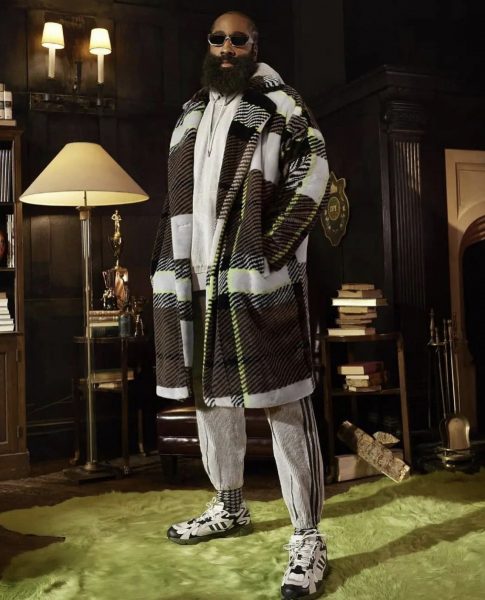 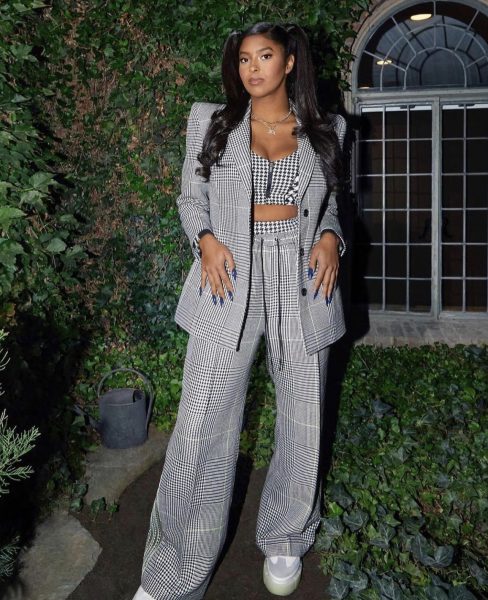 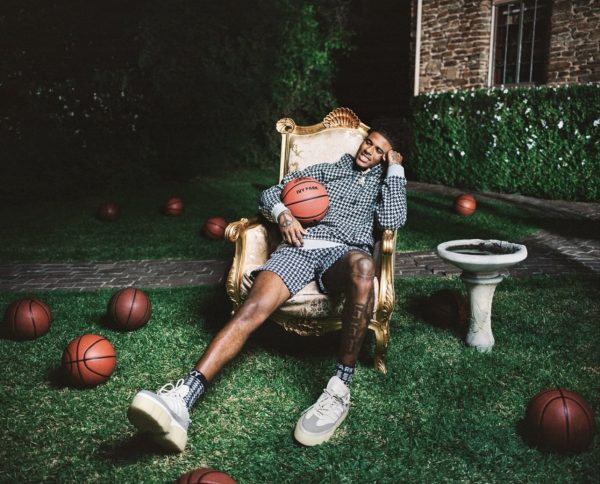 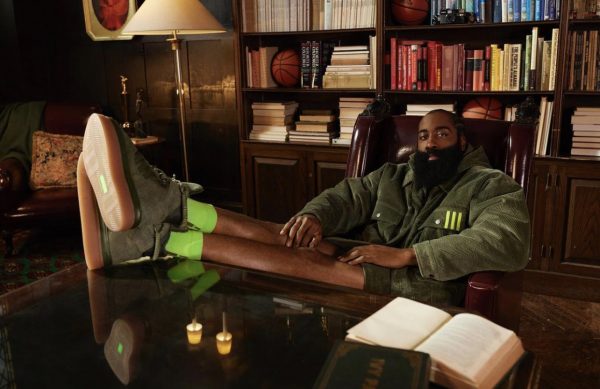 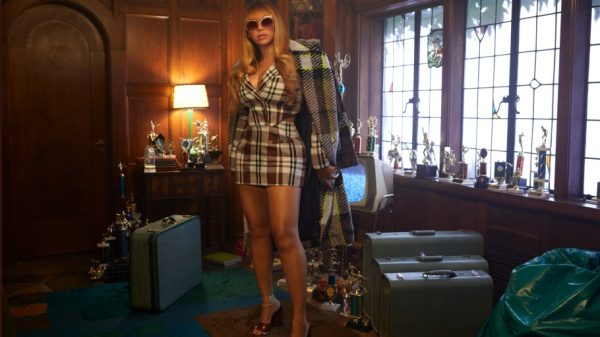 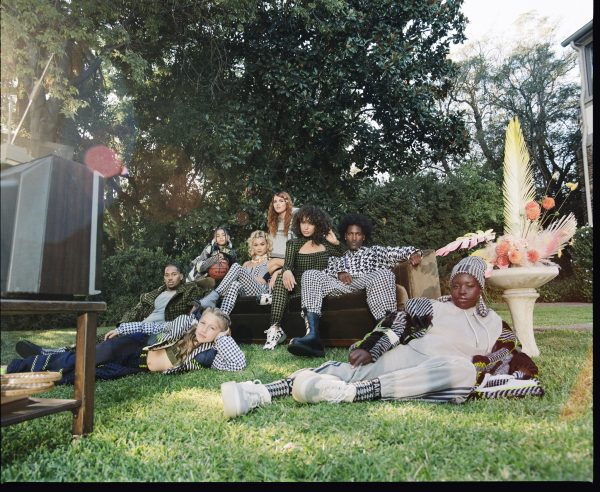 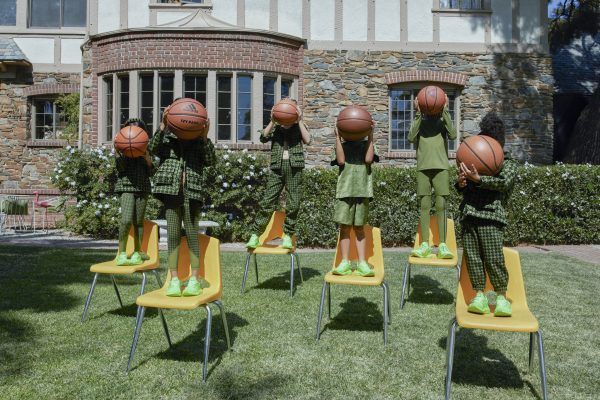